Even when we don’t feel useful 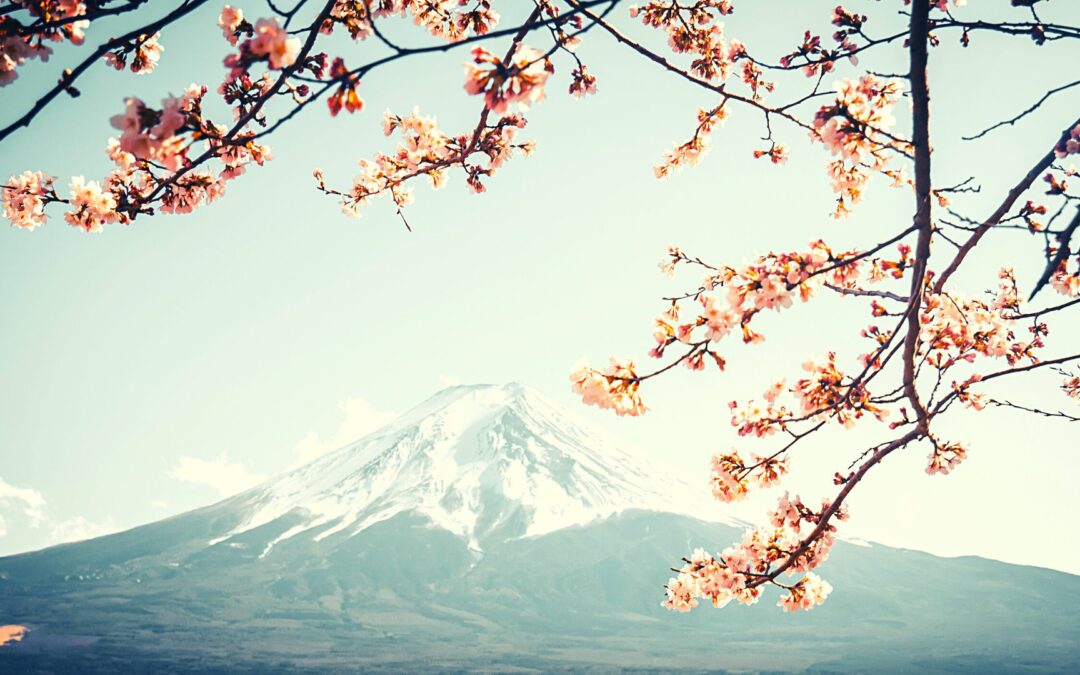 Bryan and Jan had only been in Japan a couple of weeks when Jan first met Sachiko* and her toddler daughter at a local park.

“I understood very little Japanese and spoke even less, so was thankful when Sachiko introduced herself simply in English, as she knew very little English at the time. ‘Hello, my name is Sachiko. Would you teach me English? And even if you cannot, would you be my friend?’ So began our friendship.

I did teach English to Sachiko, using a Bible study guide designed for teaching English. Over time, our conversations were spoken more and more in Japanese.

BECOMING MORE INTERESTED
Through these Bible lessons, the Holy Spirit guided our conversations, providing opportunities to share the gospel with her. When I shared with her about the need for Christ in our lives to be Lord and Saviour, she would tell me, ‘I have a loving husband, two beautiful daughters, and a nice home. My life is full, what more could I need?’

Our friendship continued to grow over the years. One day Sachiko asked if she could attend the women’s Bible study group at the new church plant where we worked. She mentioned that even though she was still interested in studying English, she was now more interested in studying the Bible. I praised God for the working of the Holy Spirit in her life.

ANSWERED PRAYER
One day, at the women’s small group Sachiko shyly asked for prayer for a situation in her life, and as a group, we prayed for her. A couple of weeks later she excitedly called to tell me that God had answered our prayer for her, and as a result she had prayed and asked Christ into her heart to be her Lord and Saviour as she realised that He loved her and cared about her.

Ten years after first meeting Sachiko at the park, she was baptised and I had the joy and privilege of praying over her in Japanese during the special baptism service. God, in His grace, brought Sachiko into my life at a time when I felt so useless in Japan.

I thought I had come to Japan to share the love of Christ with the Japanese, yet in those early years of language learning, I could understand so little, much less carry on a conversation. I learned that God uses us even when we don’t feel very useful. And I was reminded that God is doing so much more than we can ever imagine…in our lives as well as in the lives of others we meet.