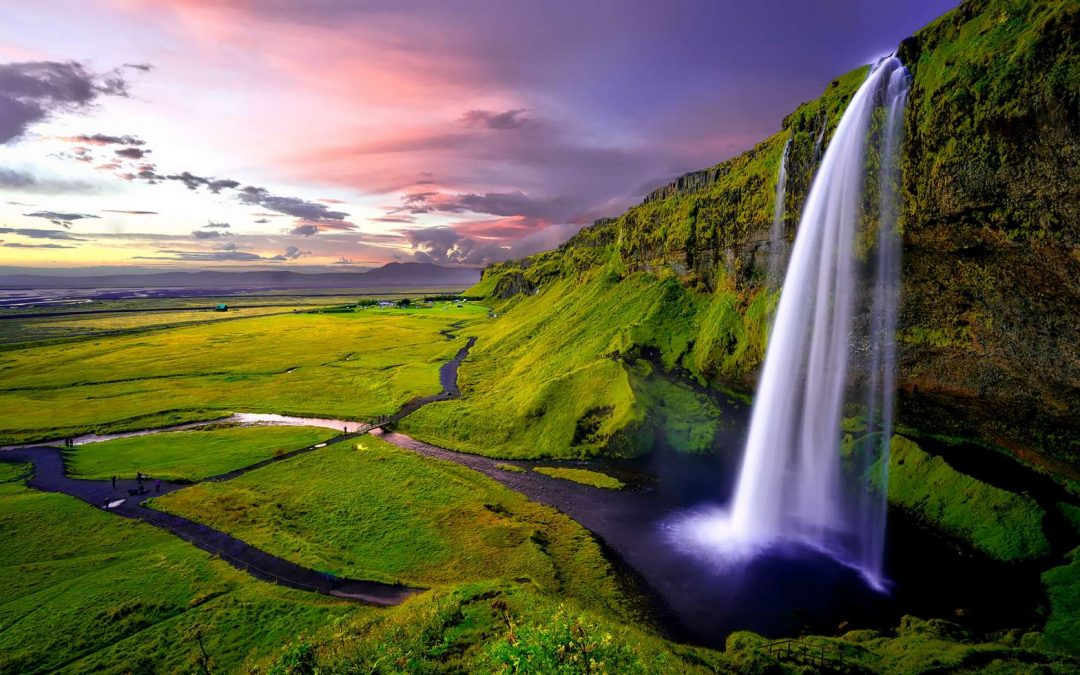 In 1741 Scotland was hit by severe windstorms, famine, fires and drought followed in 1742. About 2 000 people starved to death in Scotland. Cambuslang was a small town, southeast of Glasgow in Scotland, with about 4 000 residents. The spiritual climate was cold and dead. Prayer groups (called “prayer societies”) stopped meeting. The local pastor, William M’Culloch, was a man of God, but not a very good preacher. There was absolutely no sign of revival or any kind of spiritual growth in the community. The congregation sank deeper and deeper into sin, spiritual death and apathy. M’Culloch was given information about a revival in Northampton, New England (USA), under the ministry of Jonathan Edwards, and found himself longing for the same spiritual awakening for Cambuslang. With renewed passion, he started reading to his congregation the accounts of what God was doing in the USA. He did this in order to stir the passion of his congregation for revival. He was a man of prayer himself and started to lead his people in prayer for Scotland. The number of prayer meetings began to increase, and more and more people attended the prayer meetings. A small stream of conversions started to flow. The Sunday church meetings began to overflow.

During 1741, the well-known minister George Whitefield held services in Cambuslang for five consecutive days. Due to the extreme circumstances in the country, a renewed interest in God’s Word was stirred. By the end of January 1742, two congregants took a petition through the town, requesting the minister to start having mid-week services. He gladly agreed to do it. M’Culloch also started printing a prayer guide to enable the congregation to pray in unity for the same things. These focused prayers were called “concerts of prayer”.

Within a few days, the hunger for God and His Word increased so dramatically that M’Culloch needed to hold services every day of the week. Within two months 300 people could testify of salvation. The church was packed, there were services every night of the week, and people from other towns started paying attention to what God was doing. They came to listen and watch, and their hearts were touched. Some services continued right through the night. The work became so overwhelmingly large that M’Culloch needed help. Other ministers in the area had to come to Cambuslang to help, and through them, the revival spread quickly to the Scottish lowlands.

By July 1742 the revival had taken on enormous proportions. George Whitefield was asked to return and conduct more services in Scotland. All of a sudden the prayer societies (prayer groups) moved from the worst to the best-attended meetings in town! There were daily times of corporate prayer. Everywhere people called on God to work among them with greater power. These groups often prayed through the night. The number of prayer societies increased. M’Culloch and Robe (a preacher from Glasgow) were men of prayer, and under their influence, the prayer societies in their areas became a powerful force, and Christians prayed with new intensity and power.

Gradually hundreds of the small prayer societies were planted all over Scotland. Young people started praying with passion, and thousands of salvation followed. In the course of July 1742, Whitefield preached to crowds of up to 20 000 people in Cambuslang. Keep in mind that the population of the town was only 4 000! People sometimes ask how someone can preach to 20 000 people without loudspeakers. The many hills in Scotland formed natural “theatres” which resulted in sound travelling far, and that is why large crowds could easily hear what was being preached.

“The power of God was present

from one end of the crowd to the other

Multitudes came under conviction and fell to the ground, weeping and confessing their sins. Whitefield returned in August for more services. About 30 000 arrived daily for his meetings. Whitefield wrote of these meetings: “Such a thing I have never witnessed before. The power of God was present from one end of the crowd to the other like lightning flashing across; you could see thousands bathed in tears, some wringing their hands, others almost swooning, and others crying out and mourning over a crucified Saviour.”

During October 1742, John Erskine wrote that the Cambuslang revival was only the first fruits of greater things to come. Many people called Cambuslang the “small cloud” of 1 Kings 18:44. They expected a greater outpouring – and it did come. In 1744 a number of ministers met and decided to implement the Cambuslang prayer model across the nation. The entire country was organised, coordinated and mobilised into a large prayer movement. They believed this would ensure the greatest impact.

The prayer groups were asked to meet at least once a week, and that all the groups come together in a big church at least once every quarter (meeting together as churches) for prayer. They focused on two things in prayer: a) Revival in the church of Jesus Christ, and b) the extension of the Kingdom of Christ over all the earth.

It was during this revival in Scotland that the concept “concert of prayer” was first used. A concert of prayer is extraordinary prayer that was usually organised by churches to pray for revival. This typically happened in the context of several congregations (committing themselves to unite in prayer for a spiritual awakening.) John Erskine of Edinburgh published a small booklet to encourage people in Scotland and elsewhere to pray regularly and concertedly for the power of the Holy Spirit in churches. The churches agreed to unite in prayer by taking specific days of the week, month and each quarter for prayer and fasting for revival. He sent a copy of this booklet to Jonathan Edwards in America who wrote a more extensive book, including this subject. The title of the book explains the concept of concerts of prayer beautifully: A Humble Attempt to Promote Explicit Agreement and Visible Union of God’s People in Extraordinary Prayer for Revival of Religion and the Advancement of Christ’s Kingdom. Believe it or not, that was the title of the book!

…revival came nearly without exception
when churches united in concerts of prayer in towns or regions. 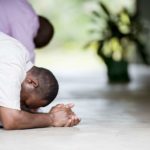 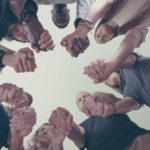 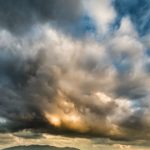 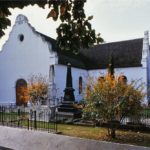