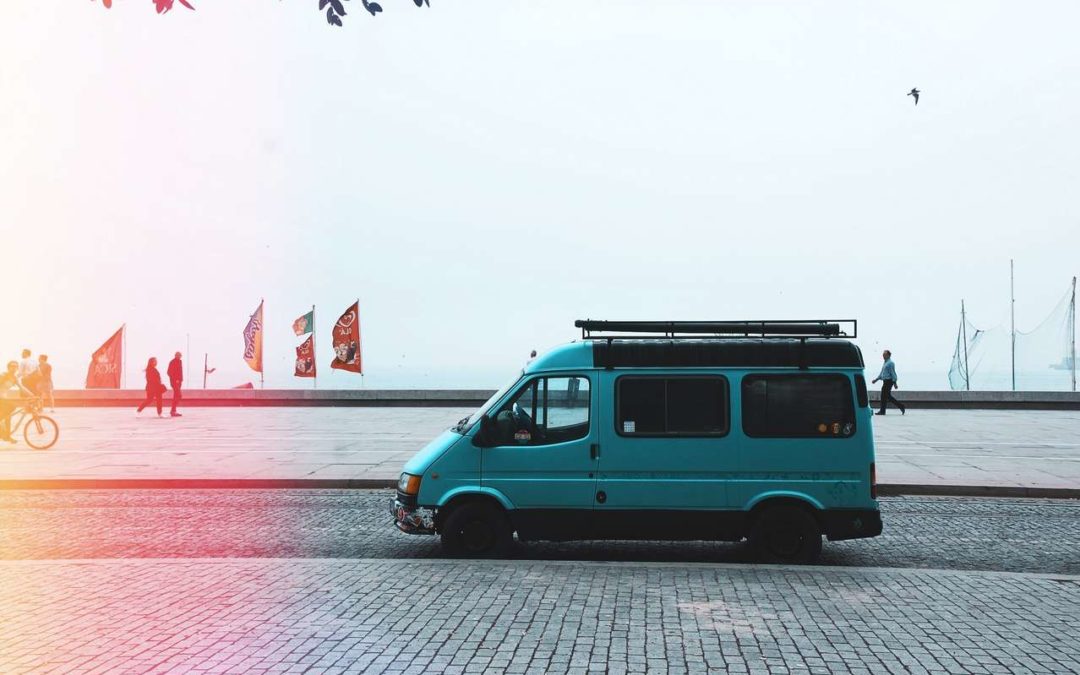 This happened in a country with many refugees from war-torn Middle Eastern countries.

One afternoon, I (Carlos) was walking and praying through my adopted city of 4 million people. The Lord prompted me to go to an area where a group of migrant workers live in tents in an abandoned lot. But I dismissed the prompting and felt I disobeyed God. The next day I decided to go back to that area and saw a guy coming out of the encampment. I cut across the street and asked him in Arabic, “Are you from this area?” This simple question began a deep and eternal friendship.

Rashid is a 29-year-old Muslim. He is married with three children under the age of seven. He salvages metal scraps from garbage to make $4 a day. As I visited regularly, I shared stories about the life of Jesus with Rashid and his family. On one visit, I loaned him a Wi-Fi router that contained the “JESUS” film, which took two evenings to view on his phone because he had to charge it with an old car battery. At the end of the film, tears rolled down his cheeks as he said, “If I was in the crowd during Jesus’ time, I would have followed Him.”

A month later the vendor who paid Rashid for metal scraps, did not come for two days in a row. Rashid had nothing for his children, not even bread. His soul was crushed as his children cried themselves to sleep from hunger for a second night in a row. As he lay in the darkness, he remembered the scene in the movie where Jesus fed a crowd with fish and bread. So Rashid got up, went outside and prayed under the stars. “God, I believe you fed the crowd. Would you please feed my family? I ask in Jesus’ name.”

Not 30 minutes later, his phone glowed with an incoming call. Ali, a small grocery store manager, hadn’t called for a month. “Rashid,” Ali asked, “I need help with a delivery tonight. Can you come now?” “Ali, I would gladly help, but I don’t have money for a bus or taxi.” “Don’t worry Rashid, I’ll meet you with the store van.”

Rashid helped Ali load the van with boxes for the delivery. Ali insisted that Rashid drive the van while Ali gave directions. Ali had them stop at an all-night bakery to pick up a large order of bread. Rashid secretly hoped some of the bread would be payment for his labour. Ali then directed Rashid to drive back to the encampment. Upon arriving, Ali jumped down from the passenger seat, swung open the back doors of the van and began to unload the boxes.

“Ali, I-I don’t understand,” stammered Rashid, “I thought we were making a night delivery.” “Rashid,” said Ali, “this is the delivery. I felt I should give you the bread and these boxes as a gift.” Ali began to open the boxes under the night sky. Every box was the same … filled with fish packed in ice. Each fish was nearly the length of a man’s arm. There were more than 100 fish in all!

Immediately, Rashid remembered the story about Jesus and the fish and bread. He thanked Ali, worshipped God, then joyfully woke his family and all the people in the encampment. Everyone ate until they were full. And yes, there were still “loaves and fish” leftover!

Today, Rashid is a passionate follower of Jesus. He understands God’s abundant love and Jesus’ sacrifice for him. Now it is Rashid who shares stories of Jesus in the camp. Several other men follow Jesus too.