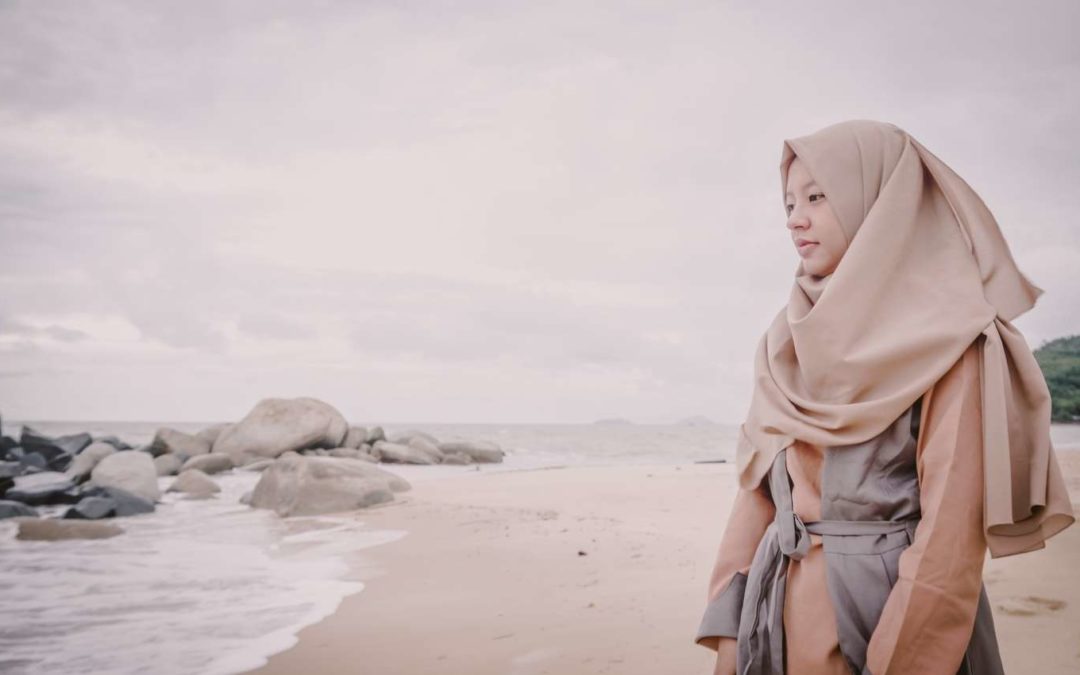 One of the great lessons from the Persecuted Church is praying for those who persecute you. This is a parallel principle with loving your enemies.

Noskie was a former Imam in the southern part of the Philippines. He was a devout Muslim and one who generated respect from that little community in which he lived. Coming home from a fishing expedition one day, he was shocked to discover that his two daughters had converted to Christianity. He was well aware of the shame that this would bring to the whole community.

In his anger, he mercilessly beat them hoping that they would renounce their new faith. But the daughters remained faithful. They loved their father and knew that nothing was impossible with God, so they started praying for their father’s conversion.

Sometime later, while fishing, Noskie felt a sudden piercing pain in his stomach. As the pain intensified, his belly began to balloon. He writhed in unbearable pain. He prayed but nothing happened. In desperation he cried out to the God of his daughters, Jesus Christ, and was instantly healed.

Noskie emerged from the experience a new person. He submitted his heart and surrendered to the Lordship of Jesus Christ. Today he faithfully serves the Lord as a lay pastor. His daughters help in the ministry.