What the church was meant to do 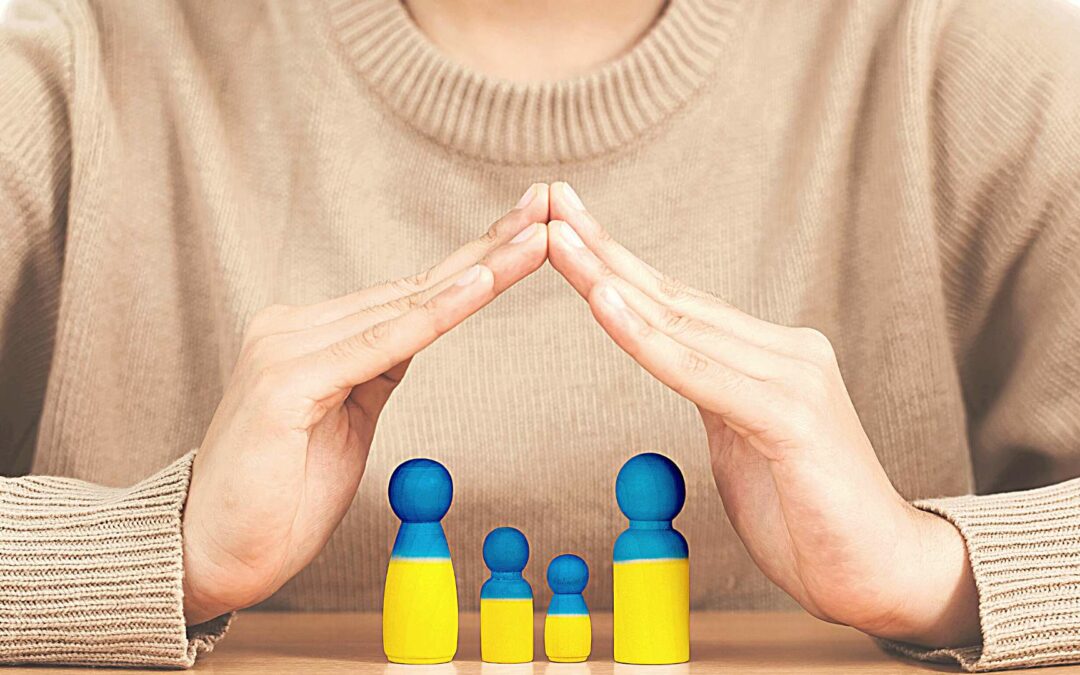 Russia invaded Ukraine on 24 February 2022 and I knew from the Syrian civil war that refugees moving through Europe were sure to follow within days. On Sunday morning we went to church in Germany, where our pastor let us know that he had a Romanian pastor friend in the Bucharest area who needed help with the flow of refugees.  Nineteen of us met on Sunday afternoon and took a Monday afternoon flight to Bucharest.

My only other trip to Romania was in 2004, to a camp outside of Timisoara in western Romania when GEM had partnered with the camp.

We arrived in Bucharest Monday evening and Tuesday morning we made our way to the church where most of the refugee response efforts were underway. We were introduced to the lead pastor of the church in central Bucharest who was coordinating the efforts of eight churches across a wide spectrum of denominations.

Nelutu Lubas is a charismatic pastor in his mid-30’s whose church leadership role fell to him unexpectedly three years earlier.

HELPING REFUGEES
Russia invaded Ukraine on a Thursday and by that Saturday the first Ukrainian refugees arrived on the front steps of the church. Since then, the church has converted its sanctuary, Sunday school rooms, offices and even broom closets into temporary lodging.

All thirteen paid staff between the network of eight churches have dropped all other responsibilities to take shifts in leading the response. Up to eighty local volunteers make food, change and wash bedding, shuttle refugees to embassies, play with kids and take night shifts.

The most immediate needs of these refugees are for food, a bed and help with access to the embassy. These resilient people later depart the church having had tangible needs met: sleep, shower, food. And, perhaps just as important, having been listened to and prayed for before they are sent off to a friend or relative in another corner of Europe.

GOD IS LIGHTING A FIRE
Though Nelutu’s heart is broken for the suffering of the war, he also sees God lighting a fire in his congregation and their partner churches. He’s had members come to him recently saying, “THIS is what the Church of Jesus was meant to do”.

“For decades we’ve received generous help from the Church in the west and now it is finally our turn to be Christ for others in a way that others were Christ to us,” Nelutu told me.

When he said this, I reflected a bit on my only other trip to Romania 18 years earlier. Nelutu said that he grew up in the green hills of Timisoara, and I shared that I had last been to Romania with GEM eighteen years earlier to help at Camp Bradatel.

“Ah GEM!”, he replied. “Yes, I know your organisation. GEM have had a big impact on my life. I would have been a 17-year-old translator at that camp when you were there in the summer of 2004.”

God has been weaving this story for a long time so that in this moment, when Nelutu and I met, we would find this common thread to see that God has been producing a good crop from the seeds that fell on good soil years ago.