What does it mean to consecrate your life? 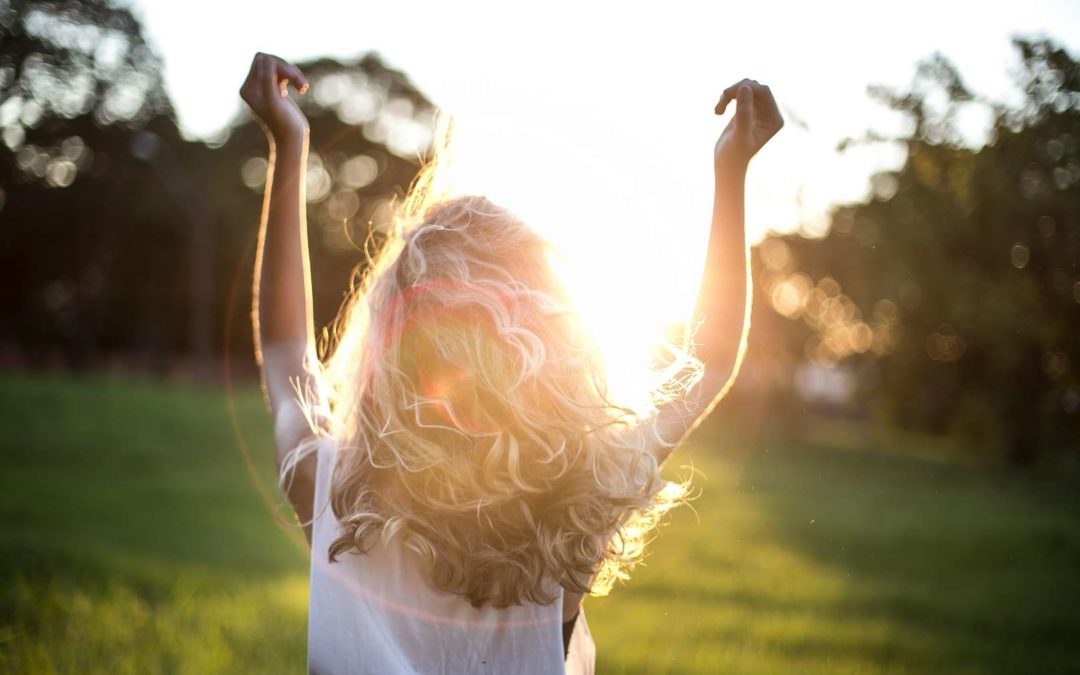 A few years back we attended a Prophetic School. Our teacher posed us a question from Exodus 19-20:21: Why – when both Moses and the people of Israel consecrated themselves – did it happen that the people could not bear God’s presence when he came down on the mountain on the third day? Why could Moses stand in the terrifying presence of the Lord, but the people chose to stand afar off? Why could not even the priests come close and were warned to stay outside the boundaries God had set for them?

After some days our teacher gave us the answer. The people of Israel and the priests consecrated themselves for three days, but Moses was already consecrated for life. A consecrated life alone can remain standing before a holy God, while trusting His lovingkindness!

Looking back, I realise that his question to us was not so much to elicit an answer from us. His question rather was to teach us to count the cost of walking with God as a prophet, as the Bride, as the remnant. Our training in these matters does involve bringing words of prophecy here and there, but with the main focus on being a consecrated people – for life. Then, whatever word we receive from God, will flow from our consecration and will be free from the fear or praise of man.

Qadash in Hebrew
The word ‘sanctify’ is qadash or consecrate. The original word for ‘consecrate’ appears three times in the book of Joshua.
Joshua 3:5 – And Joshua said unto the people, sanctify yourselves, for tomorrow the LORD will do wonders among you.
Joshua 7:13 – Get up, sanctify the people, and say, ‘Sanctify yourselves for tomorrow, because thus says the LORD God of Israel: “There is an accursed thing in your midst, O Israel; you cannot stand before your enemies until you take away the accursed thing from among you.”
Joshua 20:7 – So they appointed Kedesh in Galilee, in the mountains of Naphtali, Shechem in the mountains of Ephraim, and Kirjath Arba (which is Hebron) in the mountains of Judah.

In this last reference in Joshua 20:7, the word appointed is also again qadash. Each time this was used, either people or cities were to be set apart from everything around them. The verb used here means to pronounce or make clean, or to dedicate something or someone completely, or to make holy. That means it could not continue in the same way than before. It would never be used in the way it was used before. When we consecrate our lives to God, we can never return to our former ways of living.

Defining consecration
Consecration generally refers to the activity of dedicating yourself to a specific purpose or intention or person. This can be anything that is specifically important to you. You would then want to set yourself aside by giving your time, effort, money and dedication to something of great importance to you. It can be a position in a high office, your studies etc. As a Christian, it means setting yourself apart for God. To consecrate something in a Biblical context, is to make it holy or sacred. The act of consecration can also be defined as the act of being made sacred.

Consider its origins
There are several examples of consecration in the Bible. As mentioned before, one of the earliest Biblical references to the act of consecration can be found in Joshua 3:5. After wandering through the wilderness for 40 years, the people of Israel were commanded to consecrate themselves before entering the Promised Land. As this command was issued and followed, they were also assured that God would do great things and fulfil the promises He made to them. The act of consecration is also referred to in the New Testament. In 2 Corinthians 6:17, God instructs Believers to “touch no unclean thing” and promises to receive them in response. Also, in Romans 12:1-2, Paul describes the importance of viewing the body as a living sacrifice to God, set aside wholly for the worship of God and no longer for the ways of the world. In some instances, people took the vow of the Nazirite in both the Old and New Testament (Numbers 6:2, Acts 18:18) to set themselves apart for a season.

Understanding where God fits in
God calls mankind to be holy as He is holy. (Lev.20:7). Although we may have a deep desire to be set apart for God, the ability to consecrate ourselves is actually made possible by God, and the calling to do so comes directly from God. No man would ever think or consider consecrating himself, born from his own desire. It is a work of the Holy Spirit within us. Jesus prays in John 17:17 – Sanctify them by Your truth. Your word is truth. Any holiness that a person demonstrates, comes from God’s Holy Spirit within. God has the power to transform a person and make them holy. (1 Thess.5:23). So in one sense, God is consecrating you—making you holy—once you decide to consecrate yourself. (1 Chron.29:5b).

As the Creator, God wants each person to live in His image and likeness. As such, God wants to dedicate each person who avails themselves voluntarily, to a sacred or consecrated life. Both Enoch and Noah were consecrated to God and they walked with God. (Gen.5:22, 6:9). Abraham’s life was set apart for God and he was called a friend of God. (James 2:23). There is no end to what God can do through the lives of those who have dedicated and consecrated themselves to Him. 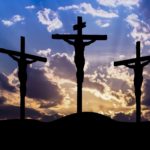 Aspects of salvation (Part 2): Justification, sanctification and fruit of the Spirit 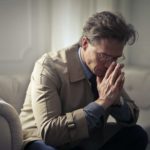 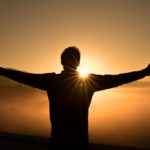 How to consecrate yourself to God 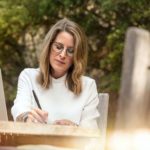 Taking an inventory of your spiritual life