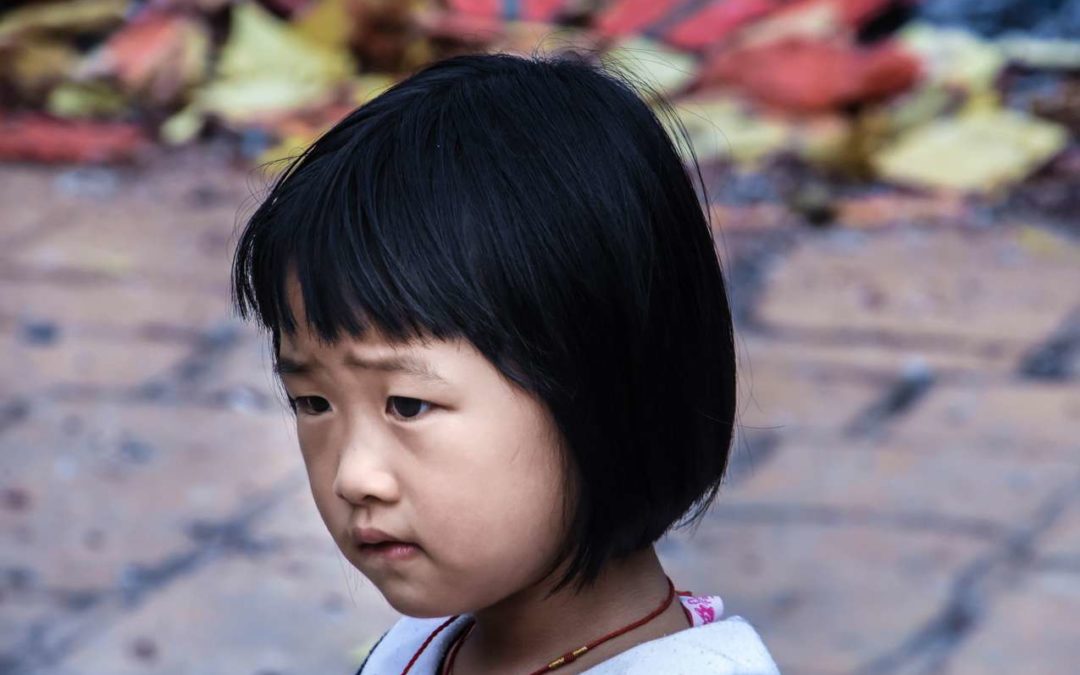 A Chinese Bible Woman shares the following situation that helped train her and her children in righteousness while her husband was in labour camp:

One day I said to my children, “The Lord has told me that today I will go to prison for Him. Father is also in prison so please behave. Love each other and don’t forget to bring food for your mom!”

During that time there were so many prisoners that the government could not provide for all of them, so family members provided their food.

The children cried when they heard this. Daniel replied, “But mom, we have only five catties of rice left. How can we have rice and also send you some? When it’s all gone, we’ll die!”

I told the children, “The Lord can turn nothing into something!” and I reminded them of the story of Elijah and the widow. They had a simple child-like faith and believed that God could provide for their need. So they concluded, “Even though our rice is not enough, we will cook for you too!”

After talking with the children, The Public Security Bureau police came to the door and arrested me. Daniel followed me to the prison to find out which cell I would be in. The younger two children knelt in prayer. As I was taken away, my heart was wrenched as I heard their little voices trailing off.

I was in prison on that occasion for thirty days. All the while Daniel faithfully sent rice for me. When I returned home I asked, “Is there any rice left?”

Daniel’s response was, “Mom, our rice container is overflowing!”  It really was. Those five catties had inexplicably grown to about forty catties and were literally overflowing the container.

I said, “Praise the Lord! Now we can continue to cook for the other inmates and feed them as well.” The Lord’s grace is beyond measure.