The presence of the Holy Spirit 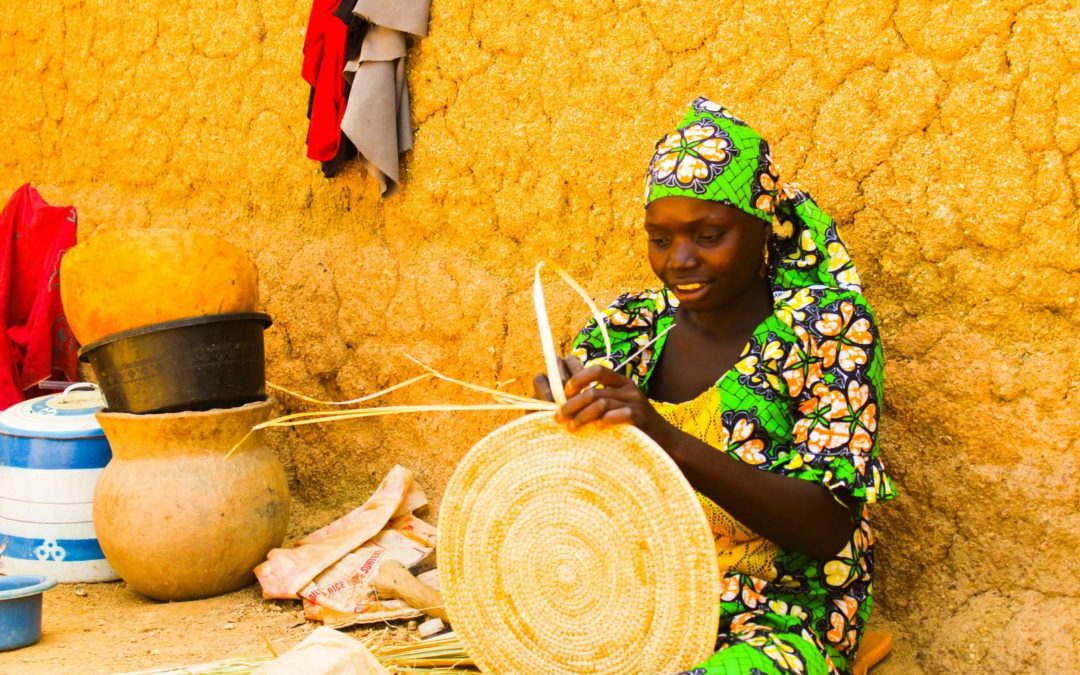 A YWAM worker in a West African country tells the story of *Amjed’s family who are followers of Jesus and living near the *Tad well.

JESUS WORKING IN THE TRIBE
*Lia is Amjed’s wife. I saw Jesus working in her and through her. What an example of a faithful follower of Jesus. She could be pounding millet. She could be setting up her house after moving camp. She could be braiding someone’s hair…when all of a sudden, Lia would stop. Lia would put her head-covering on, sit down, and begin to pray. When her children saw Lia praying, they would stop what they were doing and sit with her. Briefly and many times a day, Lia prayed this way.

Three years ago, Amjed, Lia, and their family left their well to move north during the rainy season. However, even in the middle of the rainy season, there are times the rain stops falling. The new grass shrivels up and the ponds dry out. This is what happened. Amjed and his older boys were forced to travel back to the well.

FAITH TESTED
Lia and her other children were left alone with the cattle. There was no place to water them. She decided to go to another well she was unfamiliar with. Her rope was too short for the deep, deep well. It had been a long, hot day of stress and waiting. Eventually, someone took pity on her and let her use their rope so she could water her cattle.

A few more weeks passed without any sign of rain. One night Lia got home and felt she’d had enough. No more watering her cattle at the well during the rainy season. She gathered her children around her. She sat them down. “I am going to pray until it starts to rain.”

People camping nearby came to her camp and saw her. They asked what she was doing—just sitting there, praying. They had never heard or seen anything like this before. They thought she must be crazy.

A SMALL CLOUD OVER PARCHED LAND
A little while later, a small cloud appeared in the blue sky above. Soon people began to hear thunder in the distance. Once it started raining on them, it did not stop. The rain poured upon them for hours.

The people who thought she was crazy a few hours earlier, had made their camp in a low spot. How surprised they were in the middle of the night when forced to move their house to higher ground.

The next day they came to talk with Lia. They had a burning question: “Who were you praying to?”

TEACH US TO PRAY!
“Isa al Masih!” Lia told her neighbours about Jesus the Messiah. The more they heard, the more convinced they became. They asked her to teach them how to pray. This was their next step in becoming faithful, obedient followers of Jesus.

For the rest of the rainy season, Lia did not need to return even once to the well. Now the group of tribal neighbours are also drinking the Living Water. A growing nomad church is in their midst, with at least thirty baptisms so far. Lia is an example for us all. Let’s trust God for miracles and become disciples who make disciples.

(The original story has been shortened)
*All names of places and people have been changed.
Source: YWAM