The gospel finds the unreached 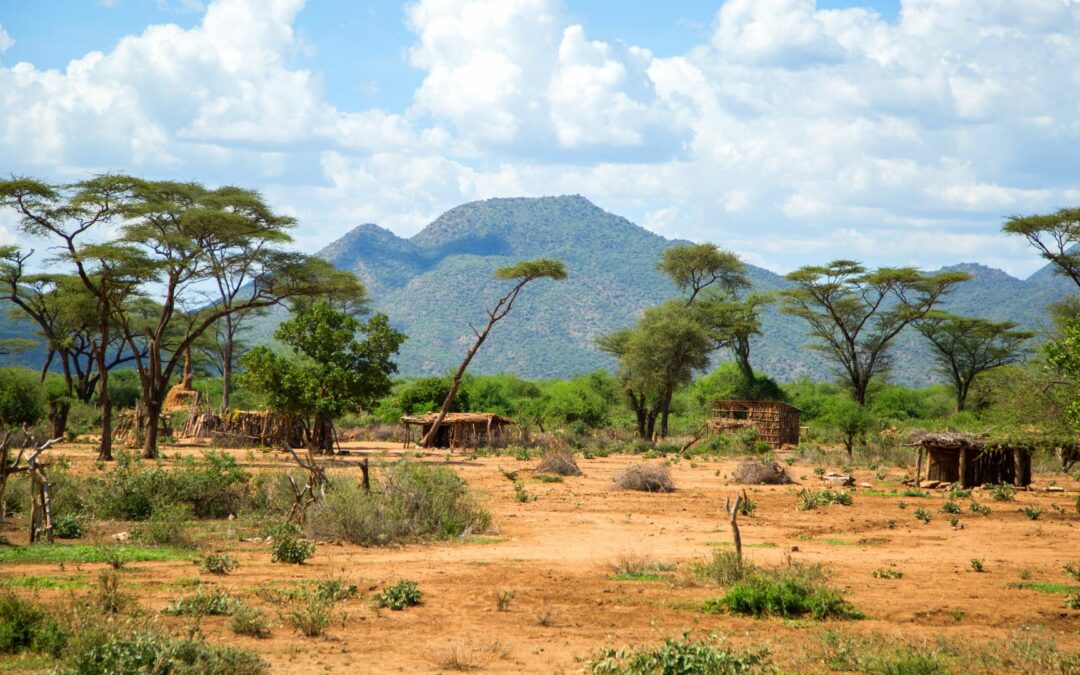 In the mountains of Ethiopia, there lived a group of about 6,000 people unreached by the story of Jesus. They practice a local animist religion, believing that all beings have a life force and that spirits can possess people. In a 2010 poll, 11 percent of Ethiopians said sacrifices to spirits or ancestors could protect them from harm.

CHURCH PLANTERS
A group of Christian church planters felt called to visit these people. Helen Williams with World Missionary Press tells the story. “They’ve never met a church there. And as far as was known, there had never been a believer. So, they recruited a team of three to go live among these people and start sharing the Gospel with them.”

Last year, a Christian leader visited the people to see how things were going. Williams says, “He was stunned to find nearly 200 new believers. They welcomed him with song and dance to a new church their team had just planted. They showed him piles of burnt idols as a statement of proof that they had now discovered the one and only true God.”

“For hundreds of years, this group had been living in this area with no witness of Jesus. And now, the Gospel has found them.”