Spread the flame of Christ’s love 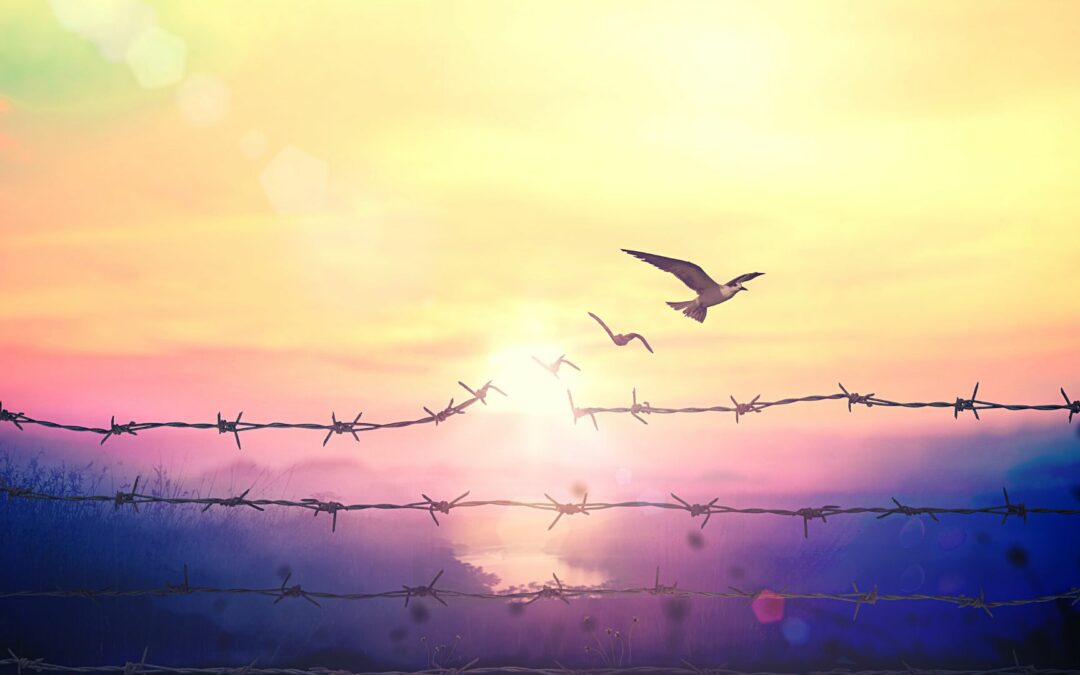 On January 22, 1999, 58-year-old Australian Baptist missionary Graham Staines and his two sons were burned to death when the vehicle they were sleeping in was doused with gasoline and set on fire, allegedly by members of a Hindu fundamentalist group, in the Indian state of Orissa. Graham Staines had been working with leprosy patients for thirty-four years.

Hundreds of millions witnessed Gladys Staines, Graham Staines’ widow, forgive her family’s murderers in the name of the gospel on Indian television—a scene which moved many to tears “and may have achieved more for the gospel in India than many years of missionary work,” according to an Indian evangelist.

Describing her prompt forgiveness of the killers as a “spontaneous act,” Gladys Staines says, “it took away the bitterness” that otherwise would have remained in her heart. Since the incident she has people coming to her door asking how they can become Christians.

The imagery she used was also powerful. “Let us burn hatred…and spread the flame of Christ’s love.”

Forgiveness is to be given even when it is not asked for. On the cross, forgiveness was one of the first words of Jesus. The soldiers doing the crucifying had not asked for forgiveness, but Jesus realised their need of it.

Forgiveness can only be truly accomplished in the power of the Holy Spirit. But when given, it communicates most powerfully the love of God. And we are called to be like God, to bear God’s family resemblance.

Forgiveness is a personal transaction that releases the one offended from the offense. The forgiveness required by the Scriptures is more than detached or limited forgiveness. It is full and complete forgiveness in which there is a total cessation of negative feelings toward the offender and the relationship being restored has the possibility to grow.