Plan A is that we pray 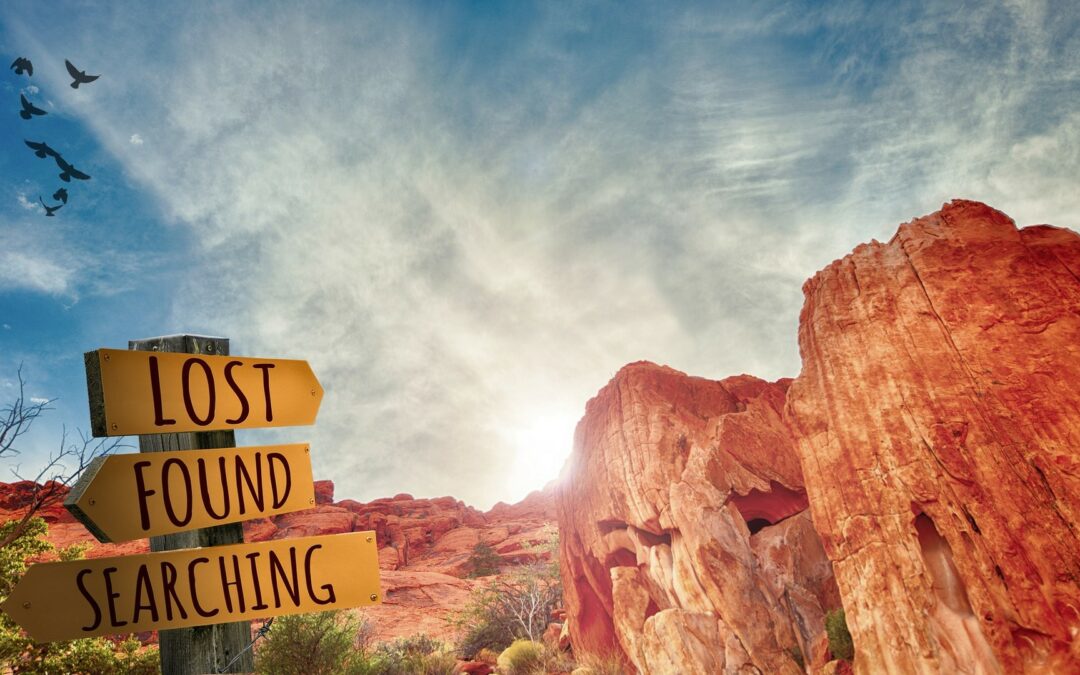 *Jesse and his family are living out their daily lives for Christ in the Arabian Peninsula (AP). “We live in a place that desperately needs change. I can’t do it. I can share, I can love people, but I can’t change a single person’s heart—only God can,” Jesse explained. “And so, Plan A is that we pray, and we ask Him to do what only He can do. I tell people if Plan A doesn’t work, there is no Plan B because God’s not gonna fail.”

Being from a different country in the tight-knit culture is not without its challenges. As a foreigner, relationships “take sitting down and listening. It takes spending time with people and loving them and valuing them,” said Jesse. Believers [from the culture] have an advantage in sharing the good news as they already know the culture, language and have relationships in the community.

Jesse’s heart is to pray for the people of the AP and walk alongside new believers, encouraging and helping them listen to the voice of God.

GOD FLIPPED A SWITCH
“I wasn’t looking for God, but God was looking for me,” Jesse* said, recalling how he became a Jesus follower. Having grown up in a Christian family, Jesse knew who God was but chose to neglect that relationship and pursue a career as a musician instead, which surrounded him with “a sea of problems.” Yet God met Jesse where he was, and “it was like the Lord just flipped a switch in me. It was something so dramatic that my friends that were around me didn’t even recognise who I was,” remembered Jesse. “I lost many of those friends. I just knew for the longest time I wasn’t able to change who I was, but I had found something so valuable, and Jesus completely changed everything about my life.”

Jesse began using his musical skills in the church and looking for opportunities to serve more, though he didn’t know what that could look like. “To be honest with you, I thought, because of my crazy past, that I was really kind of disqualified from [ministry],” he explained. Yet when the youth pastor asked for volunteers to help with the youth group, Jesse stepped forward, unsure of how God would use him but willing to try.

THE CALL
When a missions worker spoke in his church one Sunday, Jesse said: “It could not have been any more directed at me. I knew it.” Jesse wrestled with God after the service and the implications of the urge. Could he move his family overseas? Was that what he was supposed to do? So Jesse prepared—for what exactly, he wasn’t sure—but he stayed involved with the youth group, attended Bible college, received mentoring and began taking students on short-term trips to share Christ’s love with others. “I didn’t really feel equipped for doing some of these things; I could only share with them the passions that I had,” Jesse remembered.

For over ten years, Jesse served the Lord in various capacities before moving with his family to the Arabian Peninsula, where they currently reach out to their Muslim neighbours and pray for the nations.

*Name changed for security reasons
The original article was shortened.