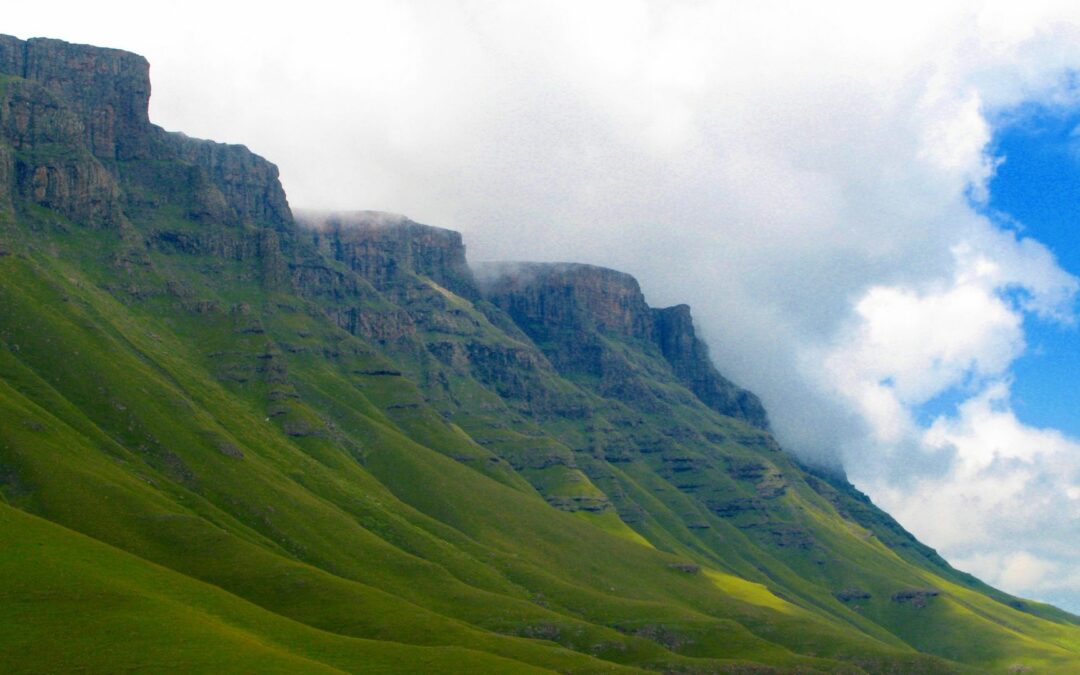 Stephan, an OM worker in Lesotho, recently shared a story about how saying ‘yes’ to kindness can turn hearts around for Christ.

Stephan explained, “After years of being a known rebel and troublemaker, Ntate Thabo, one of our current OM team members, gave his life to Jesus at age 17. Even when his mother stirred the whole village up against him for no longer practicing traditional rituals for the ancestors, he committed his life to following Jesus.”

His mother was involved in demonic activities and hated all born-again Christians. He was chased away and threatened with death if he would ever return to his home village. So, he stayed with relatives in another part of Lesotho, then hid for years in South Africa. After about five years in South Africa, he returned to Lesotho to share the gospel with his fellow citizens. He also contacted his mother and rebuilt their relationship.

Ntate Thabo showed Christ’s love to his mother through kindness, by cutting firewood, assisting with transport to the hospital, and providing food during the pandemic. He and his wife also prayed continuously for his mother’s salvation. Sometime later, his cousin decided to start a discipleship group in the same village with the chief’s enthusiastic permission. There wasn’t a house or anywhere else they could meet, but the OM team encouraged him to start anyway and, if necessary, to gather under a tree or any open space. When Ntate Thabo’s mother discovered this, she insisted that she host the discipleship group at her house. A bit confused, the group agreed to have the first meeting in her home.

She invited people from inside and outside of the village to the Bible study. More than 60 adults and countless children came to listen. Knowing about her aversion to born-again Christians, everyone was curious about the gathering. After the team’s introductions, she openly shared that she volunteered to host this group so that everyone could hear about Jesus for themselves and decide what to make of it.

“A few weeks after joining the discipleship group, Ntate Thabo’s mother committed her life to Jesus and started leading the weekly gathering of about 30 people. Once again, we saw Jesus Christ’s love and power to turn hearts around,” recalls Stephan. “Ntate Thabo’s story reminds us that we as Christians can inspire heart change in others by modelling God’s love to those around us.”