No separation from His love 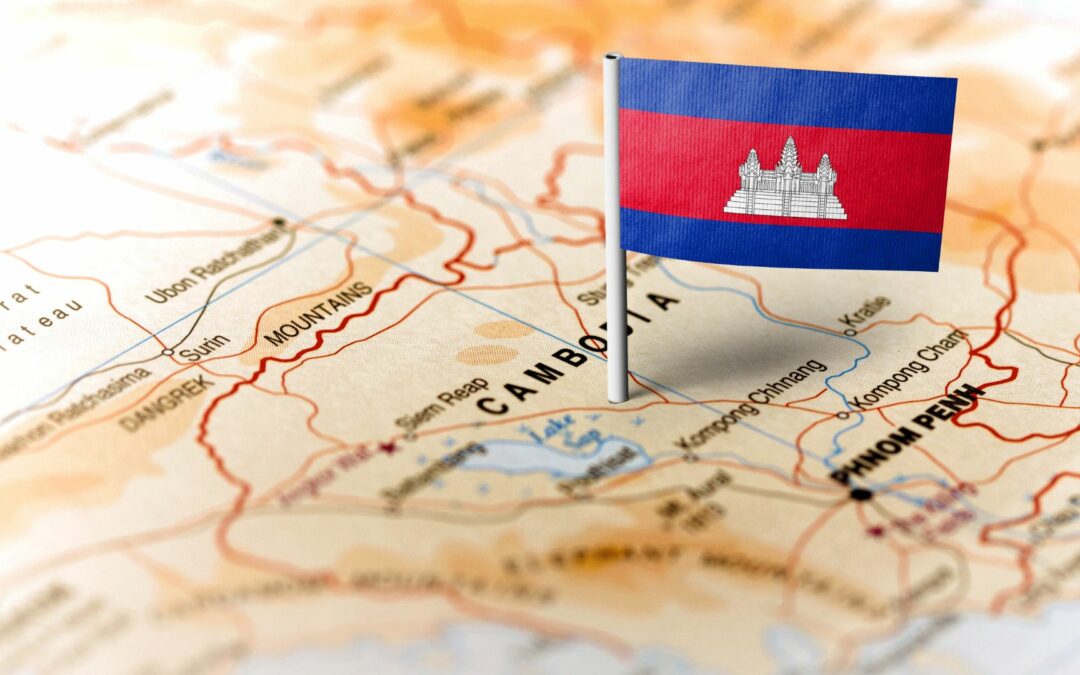 Heart-pounding terror—that’s what most Cambodians felt when Pol Pot seized power in 1975. Setan Lee was a young teen-aged medical student when the Khmer Rouge communist forces took over control of Cambodia. Their horrors and atrocities against their own citizens brought the label “Killing Fields” to the era. Hatred for the Khmer Rouge gripped Setan’s heart. He plotted how he would get revenge, especially on a guard named Er. “She was the lady whom I hated and wanted to kill,” he said.

When the Vietnamese invaded Cambodia in 1978, many prisoners fled the slave camps. Setan was one of thousands who began the dangerous journey to freedom in Thailand. He walked to the border and en route a preacher led him to faith in Jesus. He was later amazed to find all his family alive, except for his brother, who had been killed by the Khmer Rouge. Together, the family went to a Thai refugee camp, where Setan Lee became a young preacher.

One day, while preaching in a camp of 35,000 refugees on Romans 8:35, an eerie feeling swept over him. As he looked over the many faces in the crowd, he spotted the guard Er in the crowd. “I prayed and asked the Lord to take control of me,” he said.

“First, I wanted to kill her,” he added, “but then something told me to have compassion and mercy toward her.” Lee told Er, “I forgive you for what you have done to me and my friends. I want you to believe in Jesus. He forgave me for what I wanted to do to you. So, in return, I forgive you. And it’s not me, but God.”

Although Lee prayed for Er, he never saw her again. He feared the Khmer Rouge’s grip on her life pulled her back into the jungle, yet he knew the Lord of the Universe had helped him forgive her for the persecution she had inflicted on him for years.

He concluded, “I realised through it all, that persecution could not separate me from the love of Christ.”