It was a holy moment 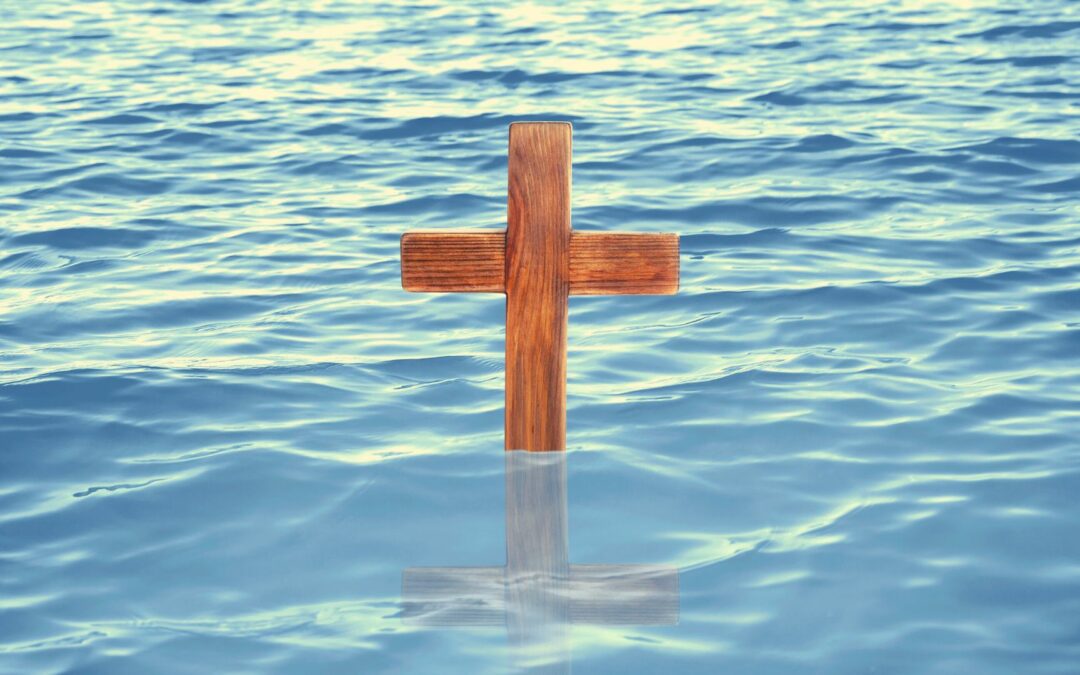 Do you believe that Jesus is the Saviour of your life?”
“Yes.”

“Do you believe that only through Jesus’ blood, you can enter Heaven after death?”
“Yes.”

“Do you accept that you are sinful and you can only be saved by Jesus’ name?”
“Yes.”

For Bon-Hwa*, the gravity of this moment she had waited for so long was more than the young woman could bear. The tears flowed, as she wept.

Two years had led up to this moment. Two years ago, Bon-Hwa attended her first Open Doors’ Women to Women secret meeting specifically organised for North Korean women who have escaped their country for a better life and are now living illegally in China.

Bon-Hwa met Jesus in this secret gathering and was soon begging to be baptised. The other women in her group had been believers longer than her and were already baptised.

“She wanted to be baptised so badly that she couldn’t wait any longer,” says the Open Doors worker/pastor who baptised her.

Of course, baptising North Koreans is illegal and risky. It would take some planning. Because they couldn’t baptise Bon-Hwa in the town where she was living for fear of her being caught and repatriated back to North Korea. Bon Hwa, the pastor and her group leader travelled separately to a safe house in a remote area.

The Open Doors worker describes baptising Bon-Hwa as a “holy moment.” Dressed in a black suit with a white collar, he opened the small ceremony with a prayer and then baptised the young woman “in the name of the Father, the Son and the Holy Spirit.”

Together in the tiny living room, the three believers stood and recited the Apostle’s Creed: “I believe in God the Father, maker of Heaven and earth and in Jesus Christ our Lord…”

There were no photos, no baptism certificate, no crowd, no hearty echoes of affirmation. But here in this tiny place in the middle of nowhere, three Christians stood on holy ground.

“I had to contain myself and focus on the steps of the ceremony,” says the worker. “Or else, I would have cried loudly myself. It was such a beautiful moment and such a privilege to baptise a North Korean believer in these circumstances.”

Since her baptism, Bon-Hwa can now recite all of Psalm 119, Romans 8 and other chapters of the Bible. She is acutely aware she could be arrested any day, yet she rests in Jesus. Because this woman who risked her life to leave her country and confess Jesus, belongs to Him now.