Healed in a vision 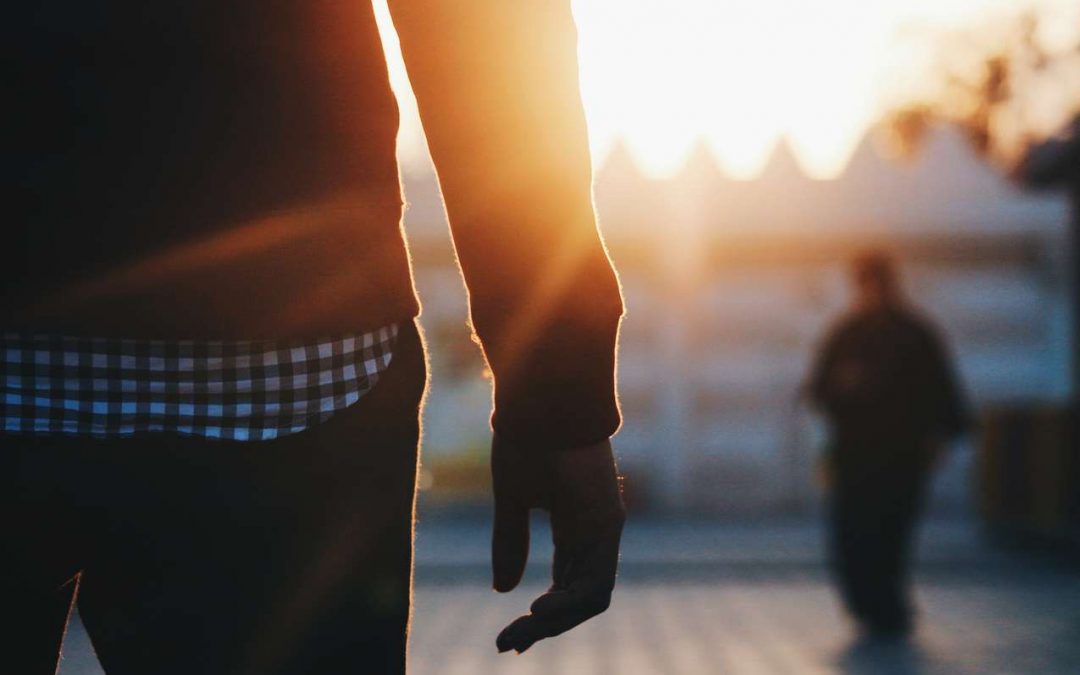 “Come over and bring your Bible, Greg.”

Nabil didn’t even say hello as he answered Greg’s call. “A man in white came to me in a vision and told me to get a Bible,” he explained.

Nabil and his family were refugees. They had recently settled in the neighbourhood where Greg worked. Greg had been visiting their small apartment regularly to help Nabil rehabilitate a severely sprained ankle. Even after months of therapy and rest, Nabil’s ankle was still so swollen that he could only take a few painful steps across the apartment. It would take several more months before he would be able to return to his work as a manual labourer.

Then one day Greg called Nabil to schedule a visit. “Greg, I need to see you immediately! Come over now and bring your Bible.”

When Greg arrived, he observed his friend walking limp-free. “What’s happened to your ankle?” he asked.

“A man in white healed it,” Nabil replied. A few nights earlier, this man in white appeared to him in a dream and led him into the most beautiful garden he had ever seen. At the entrance to the garden, the man told him that he must read the Bible and that it would lead him to life.

“Then I told the man about my injured ankle. He laid his hands on it, and it was healed.”

Nabil watched as the man blessed each of his children. His one-year old son, who was born with a genetic condition, was brought forward. The man laid his hand on the boy and said to Nabil, “I will heal your son, he will be well.”

When Nabil woke up, he touched his ankle and felt that it was healed. He went to his son and was astonished to see the difference in his composure. Within three days of the dream, the one-year old had begun crawling, standing, and speaking words for the first time.

Greg listened to Nabil’s story, awestruck. Praise poured out of his mouth, and he joined Nabil in giving thanks to God who heals.

The next day Greg returned to Nabil’s apartment to give him the Bible he had requested. His friend quickly ushered him inside.

“The light came to me again last night with a message!” He had had another dream in which he was told, “A great sign—a beautiful message—is coming to you tomorrow. The sign is so great that it must be shared all over the world and with every person.”

Greg pointed to the Bible. “The message is here. Jesus is the sign. Jesus sets us free from sin to give us new life. Let’s read it together, Nabil.”

God is already moving in peoples’ lives. All it takes is showing up.