God is on your side 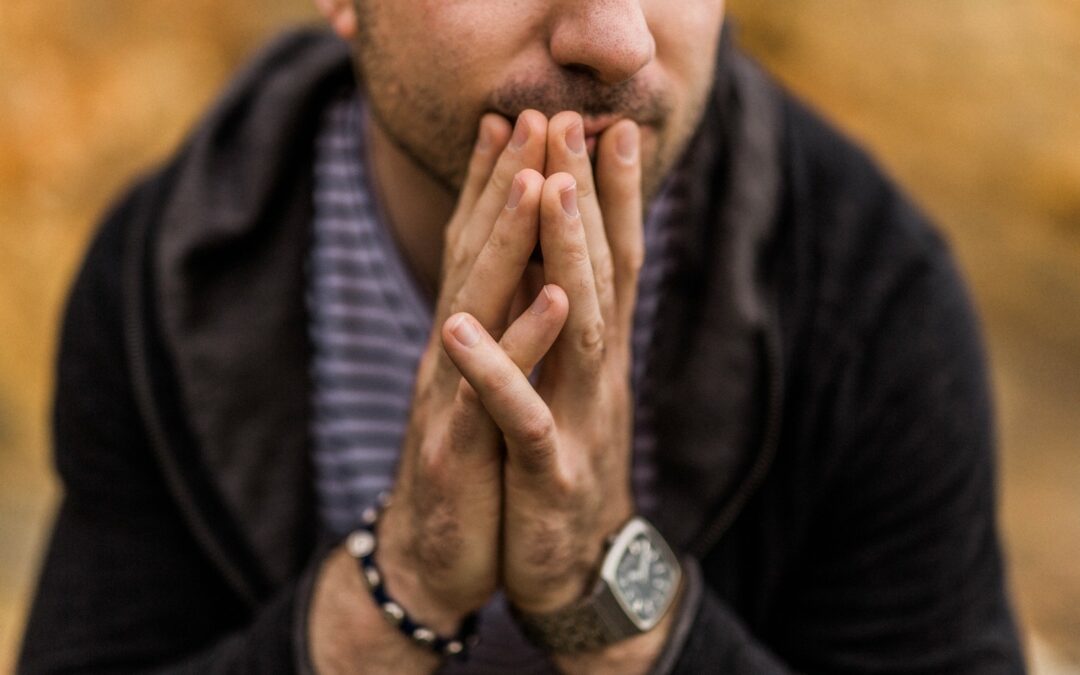 What was it that first sparked your curiosity about the story of Jesus? For Hamees*, a young man living in the Levant, it was the friendship of a Christian man and his family. Their deep love and acceptance of others set him on a journey of serious inquiry about what it was that enabled them to live and love so freely.

EXPLORING THE BIBLE
As he searched for answers, he came across the Arab World Media ministry website and began chatting with Habib*, one of their responders. Together they began to read the Bible and discuss many theological topics. Hamees’ interest continued to grow, but knowing the risks he would face if someone from his family or community discovered that he was asking such questions about his faith, he was not ready to meet a believer in person. So, Habib suggested that he joins one of Arab World Media’s online Zoom groups. This gave Hamees a chance to connect with other seekers who found themselves on a similar journey to his own.

THE SECRET WAS OUT
After meeting for a time with this online group, Hamees declared, ‘I feel ready to take the next step and meet others here in my community who follow Jesus’ and he asked if he could join Habib in going to a local church nearby. Not long after his first visit to the local church, Hamees’ secret came out. He shared what happened:

“I fell asleep one night while listening to the Bible, which you helped me download onto my phone. My father came into my room and noticed I still had my headphones in. Out of curiosity, he picked them up to listen and discovered that I was listening to the Christian scriptures. In a fit of anger, he woke me up, yelling about his disappointment in me and how the entire family would be ashamed of what I had done. They took away my phone and the Bible that they found in my room. I went back to sleep that night discouraged and scared that my father was right; maybe I had made a terrible mistake in questioning my faith in Islam.

But that night, God visited me in a dream! In my dream, I went down into a peaceful, green valley. There I encountered a man with a neat beard, fully dressed in white. He came towards me, smiling. I knelt in front of him; he placed his hands on the top of my head and said, ‘I love you, Hamees. I am with you. I am on your side.’

Believe me brother Habib, I can still feel his warm hands on my head. I can’t believe God came to me like that.”

Hamees still attends the local church, where he has come to know more believers. They are a great source of encouragement for him as he still faces persecution from his family and friends because of his new faith in Jesus.