Get ready to die for Christ 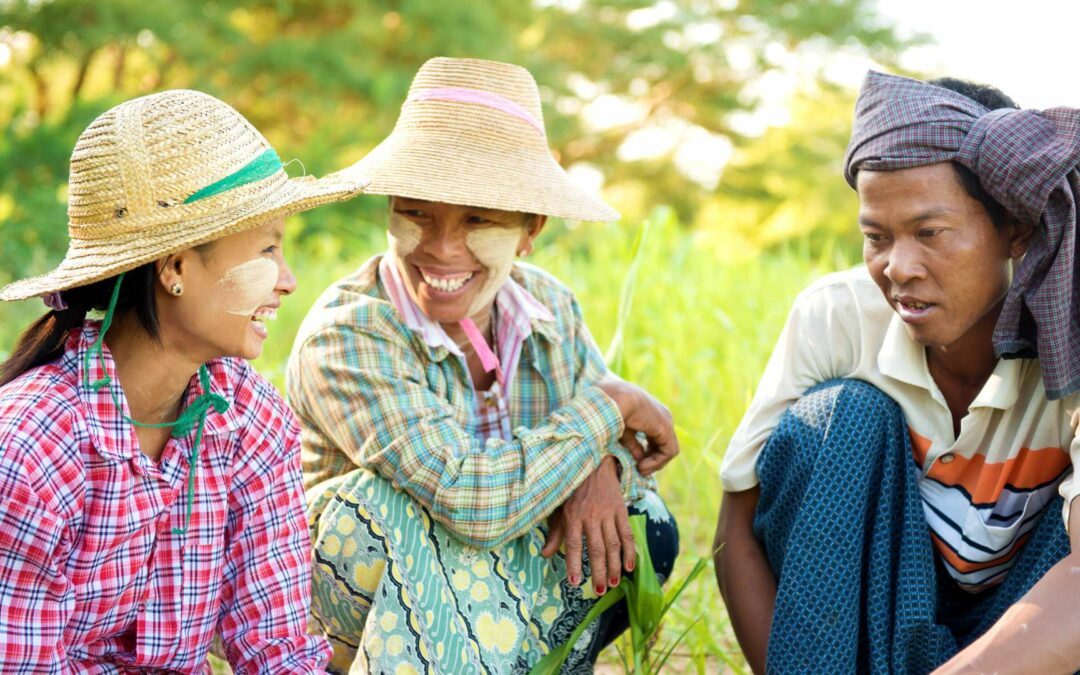 Before being transformed by the gospel, Paing had studied to become a Buddhist monk in his homeland of Myanmar. His wife cried when she learned that he had left Buddhism and placed his faith in Christ, but eventually she came to know Jesus too.

RESISTANCE
As a couple, they began going door to door to share the gospel with their neighbours, but their Good News was not always welcomed. Villagers punched Paing in the face and called him and his wife vulgar names. And his mother tearfully told him that the pride she had felt for him when he studied Buddhism had turned to shame. “That was one of the hardest things that I experienced in my Christian life,” Paing said.

The resistance they faced from villagers and family members eventually forced Paing and his wife to return to a village where they had previously lived. There, Paing spent three years in Bible college and adopted a more intentional strategy for sharing the gospel with Buddhists in nearby villages.

In one village, where people seemed more open to the gospel, he rented a house so that he and his family could establish deeper relationships. The first person in the village to place his faith in Christ was a Buddhist monk!

HAVING TO FORGIVE
After word spread that a former monk and other villagers had placed their faith in Christ and been baptised, more than 100 people armed with axes, stones and slingshots descended on Paing’s home one evening. He and his family were not home at the time, so the angry villagers smashed their windows, broke down the doors and destroyed the family’s Bibles and other Christian books. Some of the new Christians, including the former Buddhist monk Paing had led to Christ, were injured in the attack. But instead of retreating in fear, the new Christians grew even stronger in their faith.

“Since that evening, they all decided that they will have to get ready to die for Christ,” Paing said.

Although Paing and his family continued to experience persecution, he said it taught him to forgive more easily. “The Bible teaches us to forgive seventy times seven,” he said. “I definitely have to forgive, but sometimes it is difficult.”

(This story was shortened.)
Source: VOM