From refugee to missionary 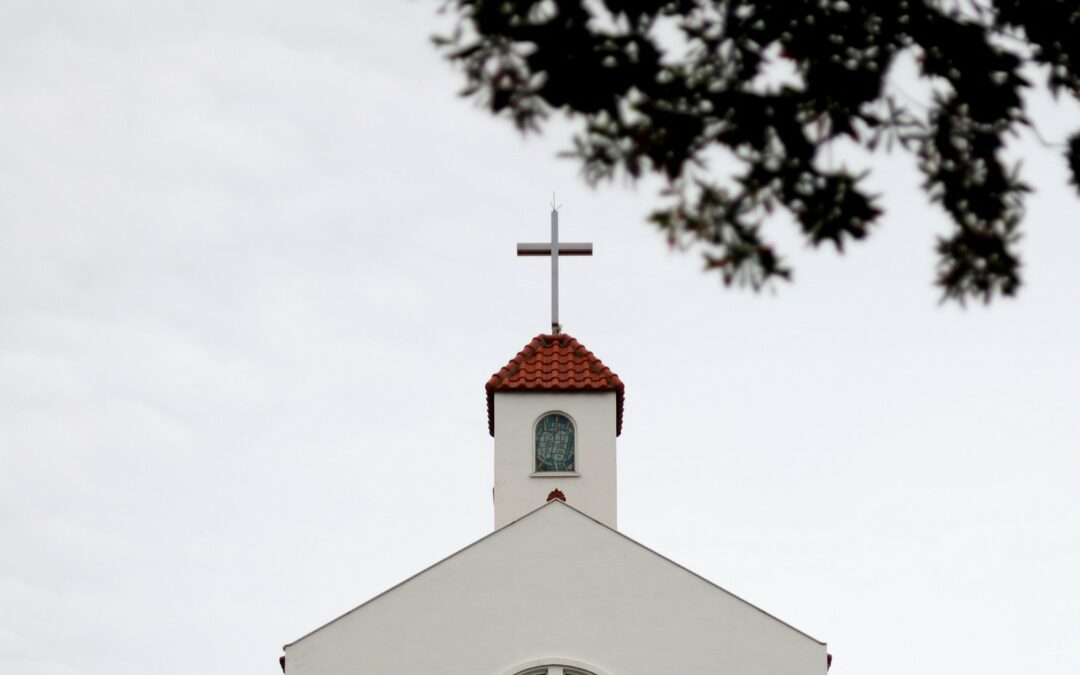 As the war in Ukraine rages on, surrounding countries continue to respond to the influx of refugees. And across borders and countries, large percentages of the volunteers are Christians.

Often overlooked in their national response is the small country of Latvia, which has accepted millions of displaced Ukrainians.

Cēsis, a small town in Latvia, houses many Ukrainian refugees. As asylum seekers began arriving, Greater Europe Mission (GEM) worker Katie Leatherwood reached out to her Latvian friend who serves as a Latvian military chaplain, “What can we do to reach these people?”

Katie serves as a prosthetist in Cēsis, serving those affected by disability and limb loss. Day to day, she seeks to empower her patients physically, emotionally, and spiritually with the intentional demonstration of the love of Jesus Christ.

The ministry Katie runs, Designed to Live, has a space in Cēsis. After a conversation with the Latvian chaplain, Katie decided they would start a church with services in Russian and Ukrainian languages for the incoming refugees. Most Latvians speak Russian as a second language, but who would communicate with the Ukrainian asylum seekers in their heart language?

During this time, Katie was working with a young man from Ukraine who had come to Latvia for a prosthetic leg. Davyd had lost his leg in an accident last year and was waiting for COVID restrictions to lift so he could travel to Latvia to get a prosthesis provided by Katie.

He arrived with the hope of getting his prosthetic leg fit quickly so he could return to Ukraine after two weeks. But things didn’t progress as quickly as hoped for and it soon became too dangerous for Davyd to return to Ukraine.

“It was important to me that I work hard to get the perfect fit because I knew I probably wouldn’t see Davyd again for the usual adjustments and follow-up once he left Latvia,” said Katie.

One day, as she was stressing to complete the fabrication of the prosthetic leg, Davyd said, “Stop. We need to pray.” Delighted to hear this, she agreed, and they paused to pray. This prayer time became a routine for Davyd and Katie as they finalised the prosthetic fitting. Through this, the Lord sparked an idea in Katie.

“There are currently seven Ukrainians coming,” said Katie. “We may have more this Sunday. Who knows?”

If ever there is a time to only care for your own needs and avoid focusing on others, fleeing a war in search of medical help is that time. Yet Davyd did not see his misfortune this way. Even amidst the physical pain and displacement, he was open to how God could use him. “Don’t be refugees, be missionaries,” he told Katie after presenting the gospel through the New Testament to a Ukrainian woman.

God can use us anywhere He places us, if we would only allow Him.