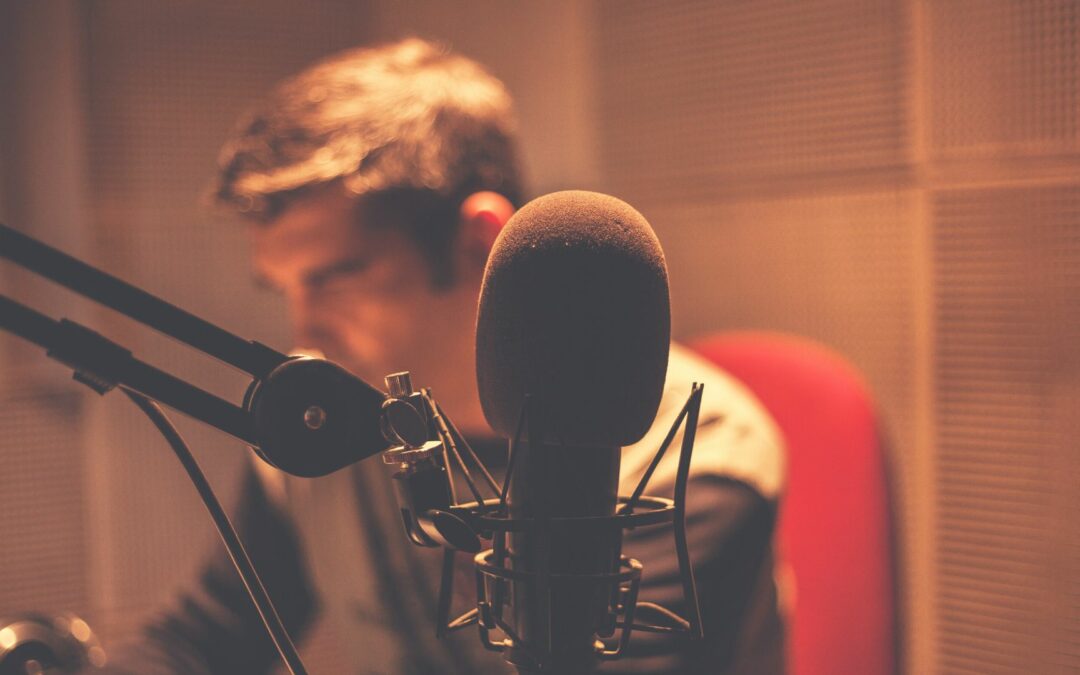 Silas, who grew up in Turkmenistan when it was part of the Soviet Union, said he was once an atheist in his mind and a Muslim in his heart. However, after the dissolution of the Soviet Union, he saw The Jesus Film in his own language and placed his faith in Christ. He later left his job as a lawyer to become a pastor.

Silas quickly became a target for those opposed to Christ. After false accusations against him were publicised in the news media, a truck ran him and his family off the road, causing a crash that severely injured some of his family members. Silas was also arrested by the secret police and tortured for several days. After his release, Silas and his family felt they had no choice but to leave Turkmenistan. But leaving the country didn’t diminish Silas’s desire to reach his fellow countrymen with the Gospel. “When we ended up fleeing the country,” he said, “I prayed to the Lord, ‘Why did this happen? I love my people. I want to see them experience the joy of salvation and peace in Christ Jesus.’”

Then Silas was given an opportunity to preach the Gospel on a radio broadcast reaching into Turkmenistan. That experience led him to create the first Turkmen Christian website, and he now shares the Gospel with the Turkmen people through radio, TV and various social media platforms. His ministry also trains and mentors pastors and other Christian leaders.

“Pray for the churches in Turkmenistan,” Silas said. “Pray that God will touch many, many thousands of hearts in that part of the world so that they will experience the love of Christ and the joy of salvation in their lives.”