Finding faith in the Himalayas 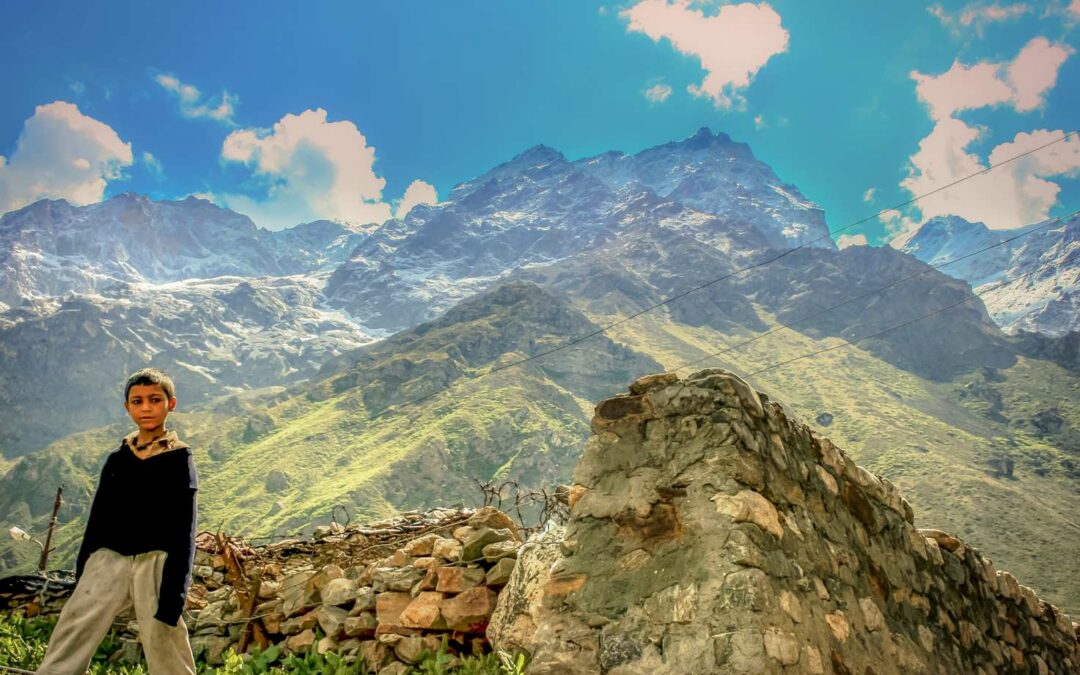 Born and raised in the Himalayan mountains, Tom* came from a very religious family. His grandfather, once the richest man in their village, sold almost everything he owned and used the money to build a huge temple in the forest. In search of salvation, he even moved into the temple where he lived in silence, vowing not to speak.

“[My grandfather] had a thirst for knowledge and used to take trips to meet with gurus (teachers),” explains Tom. “On one such trip, he happened to bring a Christian tract back with him. As a young child, I was always curious to read the materials stored in the temple. One day I came across this tract that talked about Jesus. I found it so revolutionising and extremely powerful! I was filled with questions. But since there was no one in my village to answer me, they remained as a seed in my heart.”

“I was around ten when my grandfather died, and I began to search for the meaning of life,” says Tom. Others expected Tom to go into the priesthood, but he had questions. And some of them were sparked by the death of his father and the life of his grandfather. “I struggled to understand what happens to the soul when a person dies. If my grandfather, who was the holiest man I knew, was not assured of goodness in his next life, how was I to be confident of my destiny?”

A GOD WHO HEARS
As a boy, Tom used to go to the nearest town to buy salt and kerosene, and he began to make friends there. One of them invited him to go to a church. “I did not understand what he meant,” Tom admits, “but I agreed to go along. The experience was amazing. I saw people worshipping God as if He was hearing their worship and prayer! It was incredible!”

Tom borrowed a Bible and took it back home. As he read, he saw that many things it taught were the opposite of what he had been taught his whole life. As Tom got to know the Bible, he recognised it as the inspired word of God. “There and then I gave my life to the Lord.”

PAYING THE PRICE
Following Christ came with a cost, as Tom soon learned. Friends ripped up his Bible. They would no longer allow him to sit with them at the same table because they considered him like a low-caste untouchable. This was because he was part of a church and associated with Christians, who were low caste people. And this disgraced his higher-caste family.

During this season of hardship and loss, a verse from the Bible began to speak to his heart: “If anyone comes to me and does not hate his father and mother, his wife and children, his brothers and sisters—yes, even his own life—he cannot be my disciple. And anyone who does not carry his cross and follow me cannot be my disciple.” (Luke 14:26-27).

ESTABLISHING THE CHURCH
Despite family opposition, over time Tom was able to lead three of his brothers and their families to Christ and see a church established in their village. “My relatives gave their lives to the Lord! My friends gave their lives to the Lord! We have a fellowship of Christ-followers in the village I grew up in and we want to reach the whole region with the gospel.”

(The original story was shortened.)
*Name changed for security reasons.