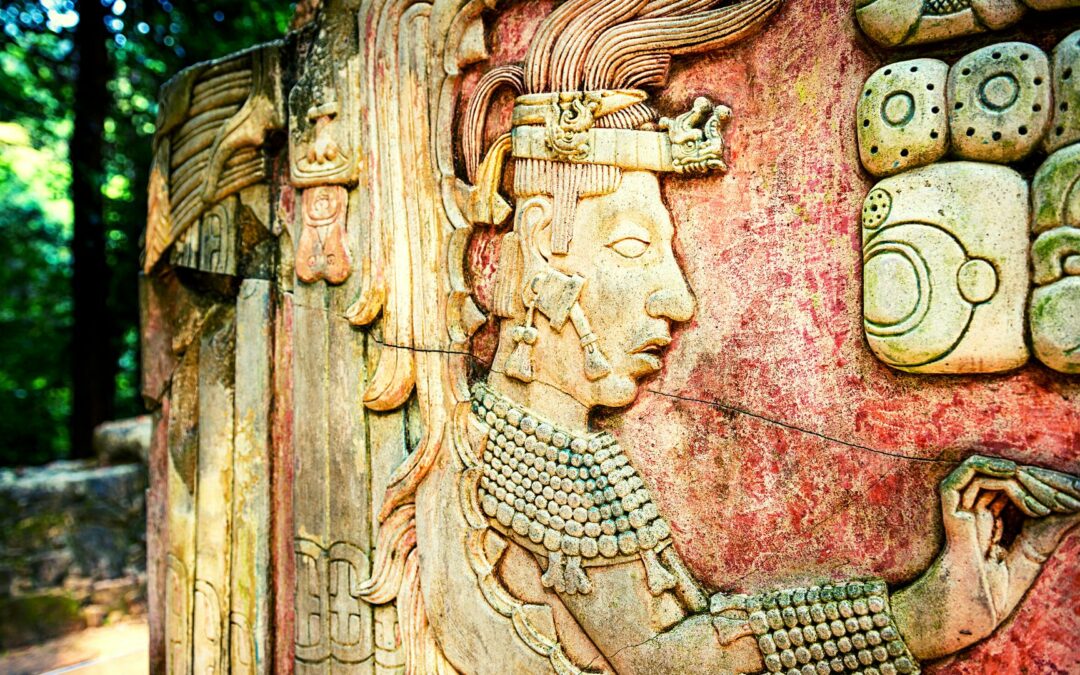 Many countries and cultures have sad memories of expulsions. One is ongoing today in Chiapas, the southernmost state of Mexico. More than 35,000 indigenous evangelical Christians have been expelled from their communities just because they are evangelicals and no longer taking part in their community’s religious practices and rituals. They live in refugee-like camps.

One of those is Pascuala who was asleep when the community leaders came to burn her home. She woke up in time to warn her family. Fortunately, one brother and sister were not there but the four children in the home were macheted, shot or burned to death as they tried to flee. Pascuala herself was shot and raped. She survived by feigning death. Weak and bleeding, she walked many hours to a hospital where her life was saved. But she says, “Since that time my desire is to help the people who are persecuted for Jesus because I feel their pain. I got in touch with Open Doors; they encouraged me to keep going with love. …If God allowed me to live through my persecution, it is for one reason—to proclaim His name.”