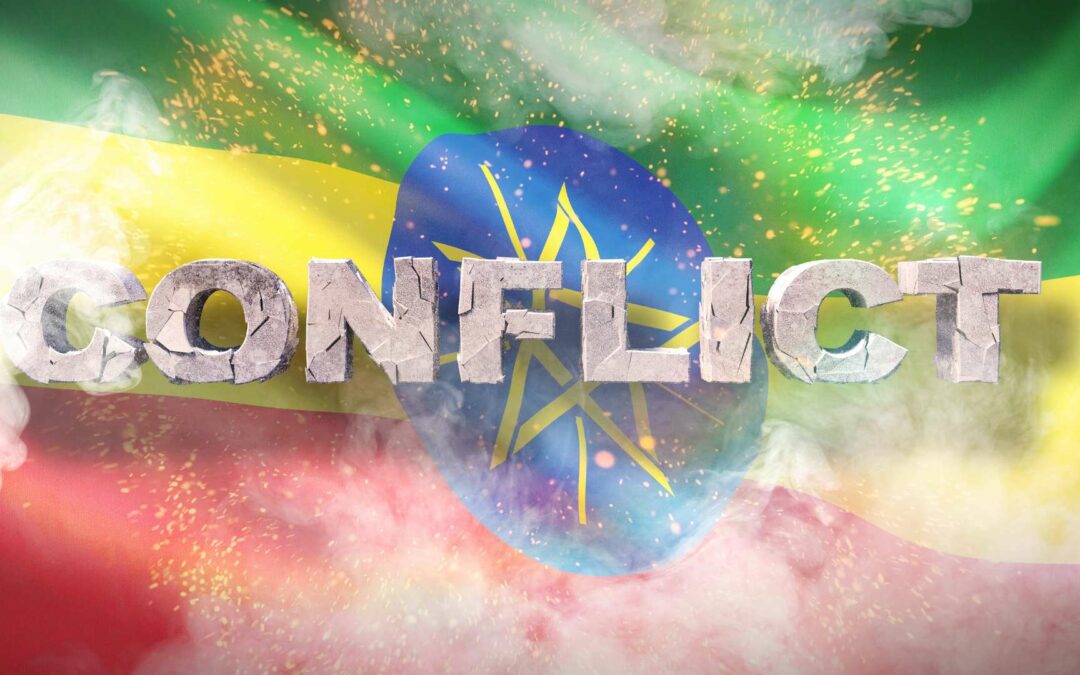 Ethiopia has in recent years demonstrated its tremendous, yet untapped potential on the African continent. Diplomatically, Ethiopia has long been a provider of security in the region, helping to stabilise Somalia and South Sudan and offering important support during Sudan’s transition.

However, a vicious year of civil war in Ethiopia’s northern region of Tigray has left thousands of people dead, millions displaced and at least 400,000 in “catastrophic famine conditions”.

Fighting broke out between Ethiopia’s national government and forces loyal to the Tigray People’s Liberation Front (TPLF) in November 2020, and both sides have been accused of civilian massacres, gang rapes, torture, and making arrests on the basis of ethnicity. A recent escalation in fighting has the potential to destabilise the entire region.

The Ethiopian Church, in all its representations, desperately needs the support of the larger body of Christ. It is tremendously challenging for the Ethiopian Church to pursue peace-making efforts and reconciliation when there is such a temptation to choose sides.

Ethiopia acts as a shield to other African countries. She has become like a wall that God has set up to prevent terrorists from descending into East African countries. Let us pray for this important nation in the Horn of Africa.
PRAYER POINTS
DECLARATION OVER ETHIOPIA
From beyond the rivers of Ethiopia My worshipers, the daughter of My dispersed ones, shall bring My offering (Zephaniah 3:10).
Shares