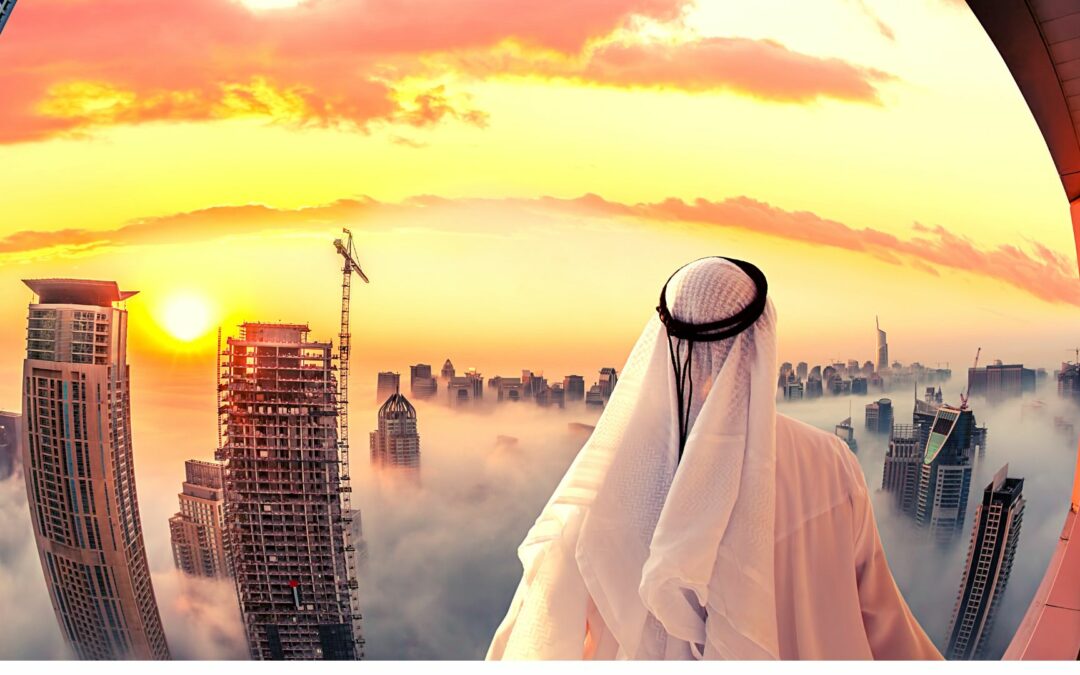 In most of the Gulf states, foreign Christians enjoy relative freedom to worship, though evangelism is strictly prohibited. For local Arab believers, though, life is much more difficult.

Believers from a Muslim background face intense persecution from their family, communities and governments. It is illegal to convert from Islam to Christianity in most of the Gulf, and converts face the death penalty in Saudi Arabia, Qatar, the UAE and Yemen. If they are found out, new believers are at serious risk of losing their families, jobs and even their lives. And yet, still people across the Gulf are choosing faith in Jesus!

This was the reality for Basma, one of Middle East Media’s (MEM’s) producers in the Gulf. Basma had a young family when she became a Christian over 15 years ago. But when her husband found out about her new faith, he beat her severely and she had to flee her home country, leaving her small son and two daughters behind.

Over the years, Basma heard that her son, Awad, had joined the Muslim Brotherhood and had been imprisoned several times for radicalist behaviour.

Basma was finally able to see her daughters again in 2016 for the first time in 15 years, and could finally explain to them why she had to leave. Basma’s daughters were also able to give her news of Awad. His father had beaten him so severely that he was in a coma, and was unable to walk – all because he too had become a believer and had been baptised!

Thankfully, since then, we have received news that Basma’s son is starting to walk and talk again normally – but his prospects now look bleak. He has missed his school exams, and is unable to return home as he is likely to be in danger from the Muslim Brotherhood.

Despite the incalculable price of her faith, Basma remains steadfast in Jesus Christ and is committed to reaching her own people through media.

“She is actually strengthened by what has been happening in her family,” says Leina, from our Gulf team. “She sees it as God answering her 15 years of prayer for her son to become a believer.”