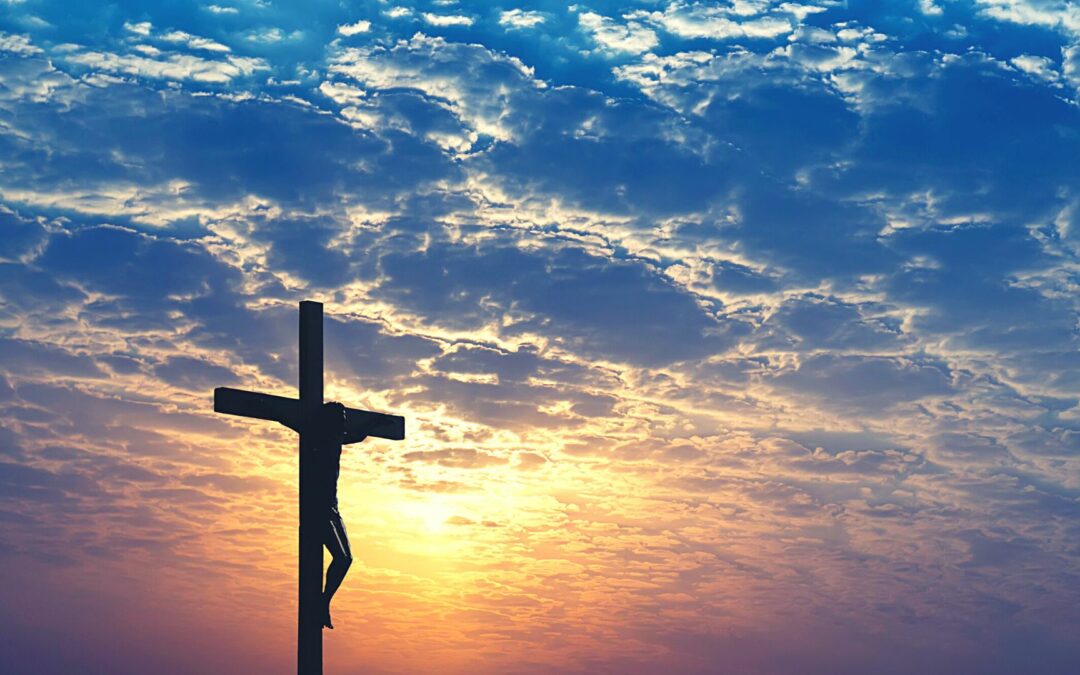 Helen Roseveare is now an elderly lady who was a missionary to Congo, Africa. She is often asked by young people what she suffered for Jesus. Her simple answer is, “During the Simba uprising in the Congo, I was raped twice. Government soldiers came to my bungalow, ransacked it, then grabbed me. I was beaten and savagely kicked, losing my back teeth through the boot of a rebel soldier. They broke my glasses, so I could not see to protect myself from the next blow.

“Then one at a time, two army officers took me to my own bedroom and raped me. They dragged me out into a clearing, tied me to a tree, and stood around laughing. And while I was there, beaten and humiliated and violated, someone brought out the only existing hand-written manuscript of a book I had been writing about God’s work in the Congo over an eleven-year period. They put it on the ground in front of me and burned it.

WAS IT WORTH IT?
“I asked myself, Was it worth it? Eleven years of my life poured out in selfless service for the African people and now this? The minute I expressed that, God’s Holy Spirit settled over that terrible scene and He began to speak to me.”

‘“My daughter, the question is not “Is it worth it?” The question is, “Am I worthy?” Am I, the Lord Jesus who gave His life for you, worthy for you to make this kind of sacrifice for Me.’ And God broke my heart,” Helen continues. “I looked up and I said, ‘Oh Lord Jesus, yes, it is worth it, for You are worthy!’” She concludes, “When you ask the right question, you’ll always know that He is absolutely worthy of anything you can give Him or do for Him!”

FORGIVENESS
Phil Callaway of Servant magazine once asked her, “Did you ever struggle to forgive those men?”

“No,” she replied. “There was no sense of bitterness or even anger. I was overwhelmed by the sense that God was graciously using me in His purpose. All He asked of me was the loan of my body. The consequences were His. A year later when I returned to Congo and met the man who had humiliated me, I realised that I did carry some resentment and I wasn’t sure I had forgiven him. But God led me to accept from Him the forgiveness that only God can give, and He gave me His peace again.”

Helen returned to Congo after all the above and continued her life of service for Jesus among the African people.