A greater harvest of souls 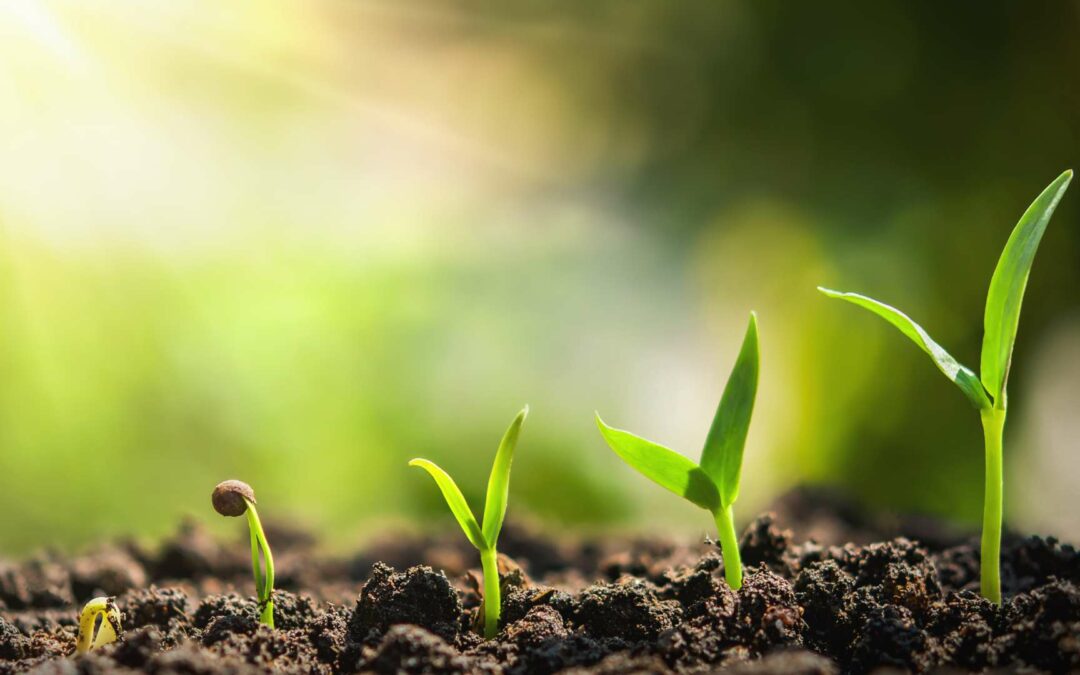 Church leaders among the many house church networks in China (the fastest growing church in the world) repeatedly share that suffering for Jesus often brings about a greater harvest of souls.

*Sariman was a young student preparing himself to serve the Lord among the thirty million Sundanese of Indonesia, the largest unreached people group in the world.  During a violent attack on the Bible school, Sariman was killed and many other students were wounded. Sariman bravely assisted his friends although he could have saved himself. Before his death he was tortured and other students testified how Sariman was slaughtered. He was hit with a bar of wood and iron, then hacked, stabbed, and his mouth was cut from the left cheek to the right cheek.

Upon hearing yet another testimony of martyrdom, many questions arise. “Why this tragedy, Lord? How long will you allow this to continue? This is such a terrible loss for this wonderful ministry. What is the sense in all of this?”

Then the dean of the Bible school completes the testimony and indirectly answers our questions: “The victory in this tragedy is that only ten days after the murder of Sariman we had ten new applicants to study at the Bible school. Today, six months after the incident, we have ninety-eight new students who are willing to go where Sariman would have gone. The blood of the martyrs is indeed seed.”