The work of prayer 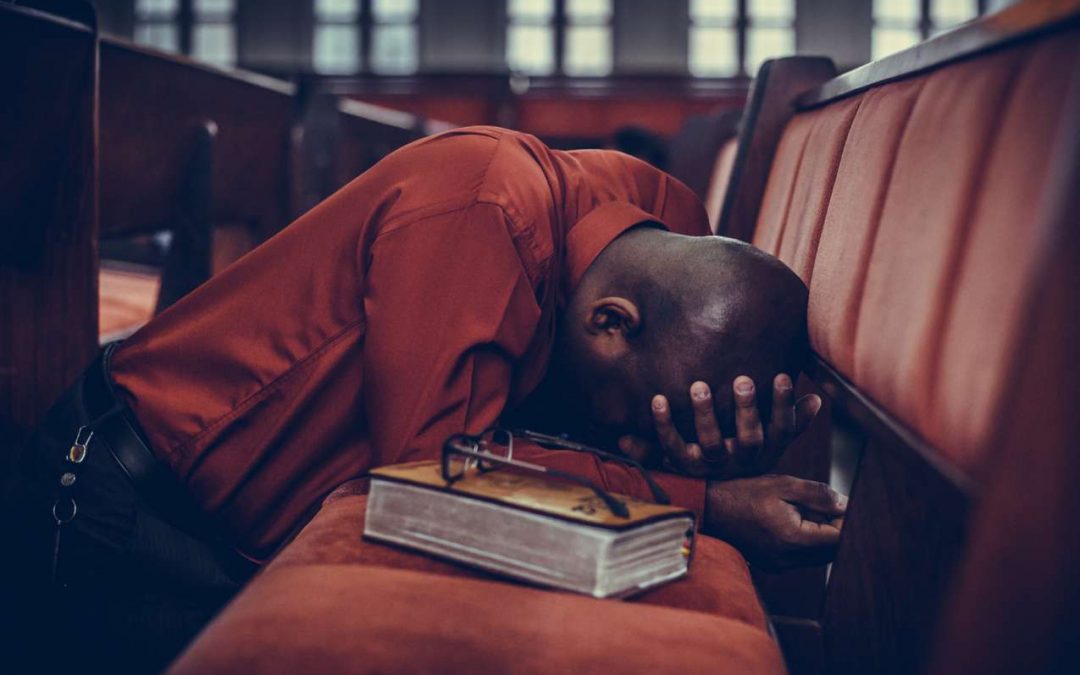 Prayer is first and foremost a relationship with God the Father, Jesus Christ and the Holy Spirit. With regards to this relationship, it is particularly the following elements of prayer that are at issue: worship, praise, reverence, repentance, gratitude, being quiet before God and listening. All this concerns our relationship with Him and His grandeur, the honour and praise of His Name, having communion with Him and awaiting His guidance.

There is however also a second aspect of prayer, namely the labour aspect of it – the work of prayer. It concerns intercession in particular. Much emphasis is placed on prayer as a relationship with God – quite rightly so. But we should never forget that there is also a prayer labour to be undertaken. When we discuss the work aspect of prayer, the following elements (among others) are at issue: intercession, petitions, supplication, spiritual warfare and wrestling in prayer.

Note the following Scriptures in this regard:

2 Corinthians 1:11 “… as you help us by your prayers. Then many will give thanks on our behalf for the gracious favour granted us in answer to the prayers of many.” Romans 15:30 “I urge you brothers by our Lord Jesus Christ and by the love of the Spirit to join me in my struggle by praying to God for me.”

Colossians 4:12 “Epaphras … is always wrestling in prayer for you that you may stand firm in all the will of God, mature and fully assured.”

Colossians 1:9 “for this reason since the day we heard about you, we have not stopped praying for you…”

1 Thessalonians 1:2-3 “We always thank God for all of you, mentioning you in all our prayers. We continually remember before our God and Father your work produced by faith, your labour prompted by love and your endurance inspired by hope in our Lord Jesus Christ.”

Isaiah 62:6-7 “I have posted watchmen on your walls, O Jerusalem; they will never be silent day or night. You who call on the Lord, give yourselves no rest, and give Him no rest till He establishes Jerusalem and makes her the praise of the earth.”

Ezekiel 22:30 “I looked for a man among them who would build up the wall and stand before me in the gap on behalf of the land so that I would not have to destroy it, but I found none.”

1 Timothy 2:1 “First of all, then, I urge that supplications, prayers, intercessions, and thanksgivings be made for all people,…”

The above scriptures all contain references to the work of prayer, the task of intercession and our labour in prayer. Prayer is hard work. Many people regard prayer as something very passive. However, when we really become involved in the work of prayer we will find that there is no work that is harder than praying. Whenever the Bible refers to the work aspect of prayer it does so by using words such as beseech/entreat, wrestle, struggle, watch, fervent praying, loud cries and tears. These words imply labour, struggle and strain. Within the spiritual sphere there is certain labour to be performed which can be done by means of prayer only. When the work of prayer is not being done correctly and adequately all our other spiritual labour fails to an extent and remains largely ineffective.

Oswald Chambers refers in one of his books to John 14:12-14 where Jesus says that we shall do even greater works than what He has done. Chambers was of the opinion that when Jesus speaks of “greater works”, He does in fact refer to the work of prayer.

Why is the church so powerless? Why does it have so little effect in the world? Why can’t the church succeed in taking the gospel to all the unreached nations? Why is there such desolation in many churches? Why do people become converted but fail to grow to spiritual maturity? One of the single most important reasons for these conditions is the lack of prayer. The work of prayer is not done. People do not pray enough. The number of prayer warriors is too small compared to the amount of prayer work. James 4:2 says: “You do not have because you do not ask God.” Prayer brings the blessing of God. A revival of prayer will bring about a revival of the blessing of the Lord. More purposeful, intelligent and persistent prayer will bear more spiritual fruit. It is when the church fails to perform the work of prayer persistently and effectively that the church also becomes powerless and ineffective. God has intended that through prayer the church should obtain the power that it needs to do its work.

God has included believers in His plan for redeeming the world. One of their tasks is to pray. Through prayer the Christian helps to establish the kingdom of God in this world. God needs intercessors to do the work of prayer. Unfortunately, the church is neglecting the work of prayer and as a result also paying the price for this neglect. The work of prayer is spiritual work that needs to be done in the spiritual realm. Many people do not recognise the necessity of prayer and particularly of intercession, because they cannot see with their physical eyes what happens in the spiritual realm. But the fact that we do not see immediate results many times does not mean that nothing happens when we pray. In fact, God takes action when we pray.

Remember: the root of prayer is a relationship with God! 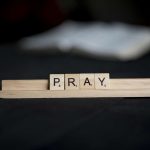 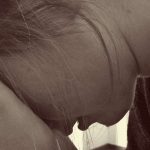 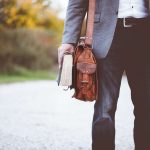 Intercede for pastors and missionaries 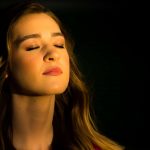 Establish your personal house of prayer