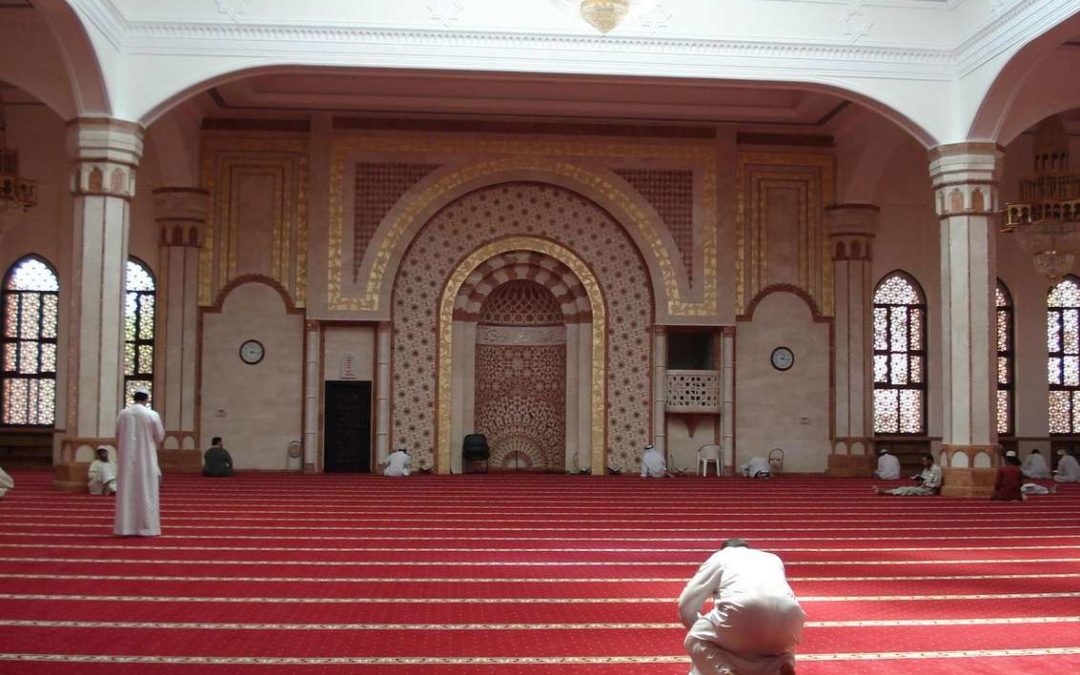 Often Christians are uncertain how their faith is different from another and are unable to point out the differences. One such common wrong understanding is that the God of Christians and Allah of Muslims are the same God, but just a different name. A close view on the central beliefs of Islam will prove such understanding as fundamentally wrong. The following can serve as basic guidelines to the differences between central beliefs within Christianity and also within Islam, giving both viewpoints. This will enable Christians to clearly share their belief in the Lord Jesus Christ.

Prepare your heart
When we pray for people from another religion, we ask the Lord to stir our hearts with a passion to intercede for the salvation of people in these religions so that none would perish (2 Peter 3:9). Many of the things they believe sound a lot like what we believe as Christians, but it just is not the same. Christianity is the only religion where someone has come and given His life so others (who do not deserve it), can have eternal life. Most religions require the appeasing of gods and doing good works to obtain power, money, favour or salvation. Then still there is a chance that it might just not be enough. It remains a possibility that one might have to do something more once again to reassure the issue.
Pray that God will give you the gift of intercession and compassion to pray for the nations of the world who are still in desperate need of the light of the gospel of Jesus Christ. Ask for the church to be awakened to the urgency of the times and seasons and that many would go into the harvest fields of the world, giving their lives for the sake of Christ, for those living in darkness.

PART 1
Muslims accept six basic beliefs, or articles of Islamic faith. The first is Faith in Allah. Muslims believe there is only one true God. His will is supreme, and they call him Allah. The second basic belief of Muslims is Angels. They believe in angels such as Gabriel, who supposedly brought the message of the Qur’an to Muhammad. The third basic belief of Muslims is The Holy Books. They believe that Allah has given revelations, including the Old and New Testaments, especially the Torah, Psalms and Gospels. But these revelations end with the Qur’an, which for all intents and purposes, supersede the others. Christians believe in a triune God who is One God; that God the Father sent His only Son to redeem our lives back to God. God speaks to us primarily through His Holy Spirit and the Holy Bible and has a personal relationship with each child of His.
Pray that Muslims may have understanding and faith in the triune God, the Father, Son and Holy Spirit. Ask that they will start to enquire and search for answers about Jesus Christ.

PART 2
Muslims accept six basic beliefs, or articles of Islamic faith. The forth belief of Muslims is The Prophets. They believe that Allah has sent numerous prophets to mankind, e.g. Adam (Allah’s chosen), Noah (Allah’s speaker), Moses (Allah’s speaker), Jesus (Allah’s word), Muhammad (Allah’s Apostle). Muhammad’s revelation is considered the greatest of all. He is called the Seal of the Prophets and Peace of the World. The fifth belief of Muslims is Predestination. They believe that everything that happens, both good and evil, is predestined by Allah’s will and is his final decision. The sixth belief of Muslims is The Day of Judgment. They believe that the good and evil deeds of men are placed on a scale. With sufficient personal merit and righteousness, and the favour of Allah, they will go to eternal heaven. All others are believed to go to eternal hell. Christians believe that God spoke His promises through the prophets, but that the testimony of Jesus Christ is the spirit of prophecy (Revelation 19:10). We are saved through grace, and God listens and heeds to the prayer of believers. It is the will of our heavenly Father that even the wicked be saved and not die (Ezekiel 18:23-24).
Pray that Muslims will have a supernatural revelation of the grace and love of Christ will come into their hearts. That they will not fear the judgment day but look forward to the return of Christ. Ask for a hunger and thirst to come into the hearts of Muslims, so they will seek to find and read the Bible and find Jesus Christ as Saviour.

The 5 Pillars of Islam

PART 1
Every Muslim must practice at least five fundamental religious duties known as the “Pillars of Religion”. The first is reciting the creed of Islam – There is no God but Allah and Muhammad is his prophet. The second involves prayer. They must recite prescribed prayers five times a day. Once again Christians believe in a triune God, the Father, Son and Holy Spirit and the three is one. Therefore, the god of Islam and that of Christianity can never be the same god. They do not believe that Allah has a Son and for them, it is unthinkable that he does. For Christians Jesus Christ is the only way and truth and life to the heavenly Father. He who rejects Jesus Christ rejects the Father who sent Him (1 John 5:10-11).
Pray that Muslims will have a growing longing in their hearts, to find out more about the God of the Christians. Even those who spend more time in prayer calling out to Allah, will suddenly have a longing to find out about Christ. Ask that God will answer many sincere Muslims who are seeking for something deeper and reveal Jesus Christ to them.

PART 2
Every Muslim must practice at least five fundamental religious duties known as the ‘Pillars of Religion’. The third fundamental religious duty of Muslims is observing the month of fasting known as Ramadan, where they are to fast during the day. The fourth pillar of Islam is giving to the poor. The fifth fundamental religious duty of Muslims is that of a pilgrimage to Mecca (where Muhammad was born). A fifth religious duty often associated with the five pillars of Islam, is jihad. When the situation warrants it, this duty requires Muslims to go to war and defend Islam. Jihad can be interpreted as internal (as spiritual struggle) or external (defending Islam). Christians are under no obligation to fast, although it is a wonderful discipline. Giving to the poor is also Biblical, yet it is done as an act of love. Christians believe that they are saved by grace and do not have to do works to gain salvation. Though Christians are called to glorify God by the doing of good works 1 Peter 2:12.
Pray that many Muslims worldwide will start to look and question some of the pillars and duties of their faith. Ask that at the right time, many will have a supernatural encounter with the Lord Jesus Christ in a way that will turn their hearts to choose Him and serve Him alone.

If you would like to pray for Muslims and stay informed about the needs in the Muslim world, you can sign up to receive our M5 newsletter. You can also join our weekly ISA Prayer Watch via WApp, which focusses on prayer issues regarding Muslims in South Africa. 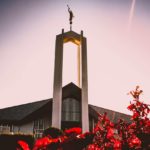 The central beliefs of Mormonism 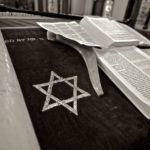 The beliefs of Judaism 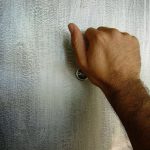