One prayer can change your life 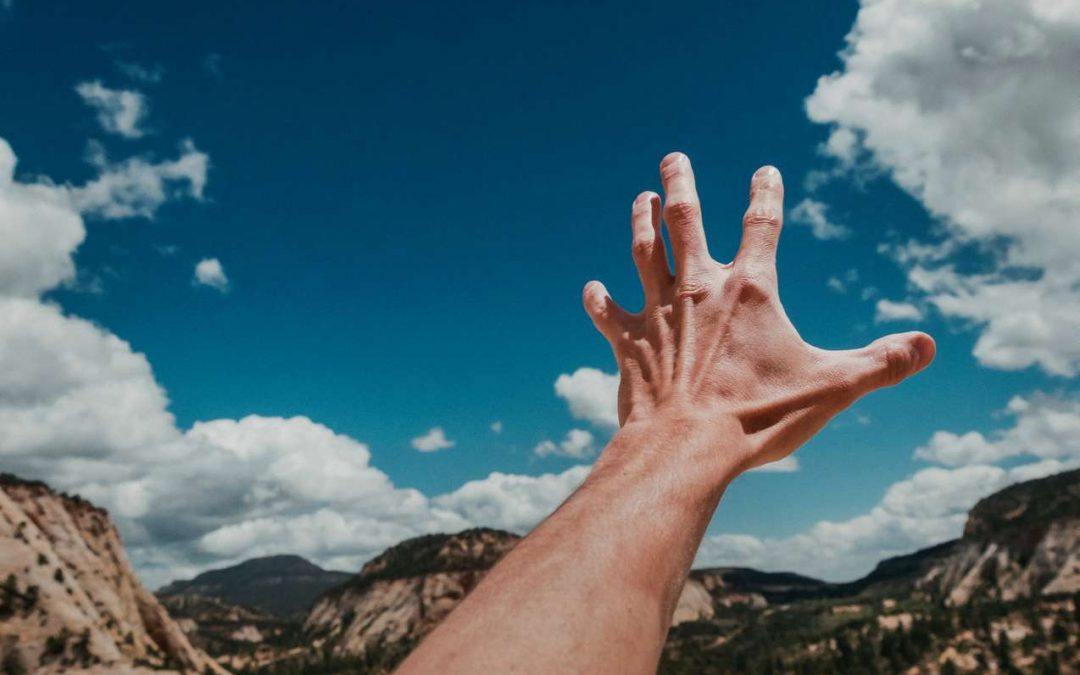 Prayer really does make a difference. Sometimes we don’t ask the Lord for something, because we think the matter is too trivial or we think it is too audacious. But one prayer can change your life entirely.

A pastor tells of his own experience. “Fourteen years ago, I prayed a prayer that made all the difference in the world! I was standing next to my father-in-law’s casket. His death came as a shock, because he was in the prime of life, the prime of his ministry. Why God took him home I still don’t understand. In my grief, I felt prompted to pray a very simple prayer: ‘Lord, give me a double portion of his anointing.’ I don’t think I even knew exactly what I was asking for. I just knew I wanted an increased anointing, so I could honour his legacy just as Elisha had honoured Elijah. Fourteen years later, to the day, the Holy Spirit revealed to me that He has answered that prayer: my double portion is a double anointing to pastor and to write! I’ve often said: ‘I feel as called to write, as I do to pastor’, but it took fourteen years for me to realise that God answered that one prayer and that one prayer has made all the difference in the world.”

Prayer is the difference…

…between the best you can do and what God can do

…between coincidence and providence

…between impotence and omnipotence

…between impossible and possible 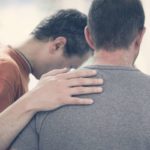 What is a personal intercessor? 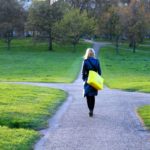 Seeking God’s direction in your life 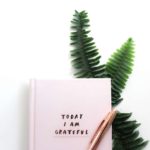 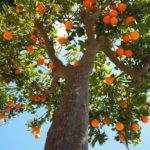 The fruit of the Spirit