Losing his life for Christ’s sake 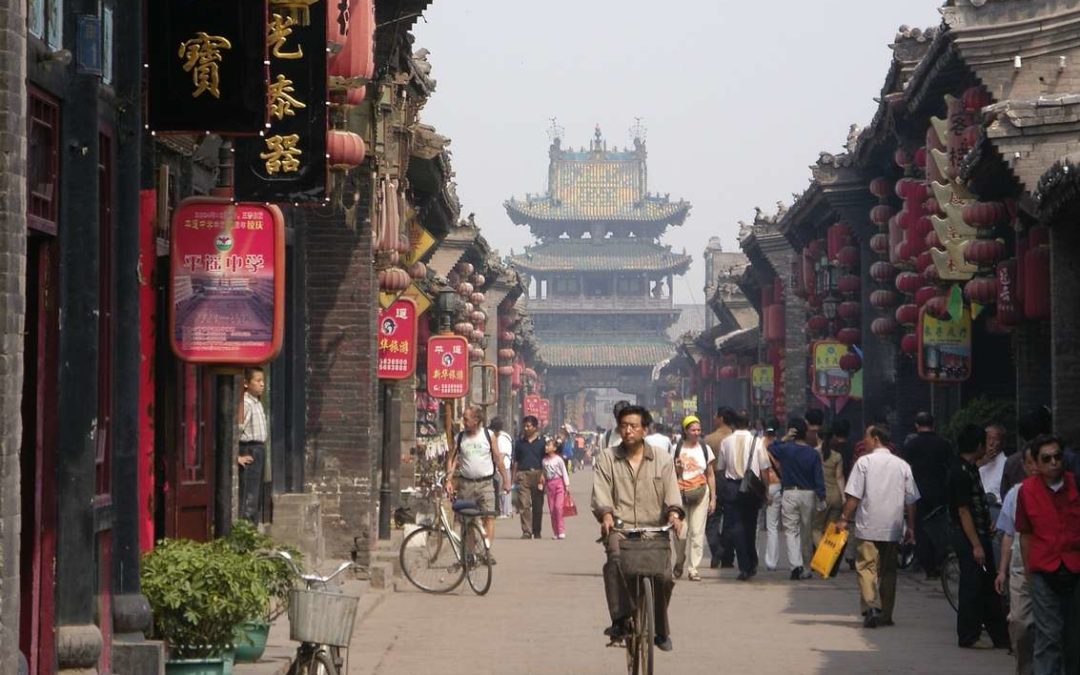 Han Chung-Ryeol, a pastor who ministered on the China-North Korea border and fed and sheltered thousands of North Koreans, was assassinated in 2016 by a North Korean hit squad.

Since 2003, the pastor was on the most wanted list in Pyongyang for sharing the gospel. He shared his Christian faith with more than 1,000 North Koreans before he was killed. He helped every person he could with clothing, food, and words of hope before sending them back to North Korea to help and preach the gospel to their families.

Sang-chul, a witness who received pastor Han’s help, shared his story in a short documentary from The Voice of the Martyrs. The North Korean said he didn’t have work or food in his village so he snuck across the mountain border into China, picking mushrooms along the way in hopes of selling them in a market. He ran into Han, who offered to sell them and give him the money. Sang-chul knew something was different when the pastor didn’t cheat him out of any money, but he wondered why a Chinese citizen would help him, knowing the danger.

“Pastor Han gave his life, but he also gave hope to me and to many other North Koreans,” Sang-chul said. “And despite the ever-present danger, many of us will continue to share the message that God is real. We hope that our sacrifice, when the day comes, will be worthwhile, just like it was for Pastor Han.”

Source: The Voice of the Martyrs
Image only representative