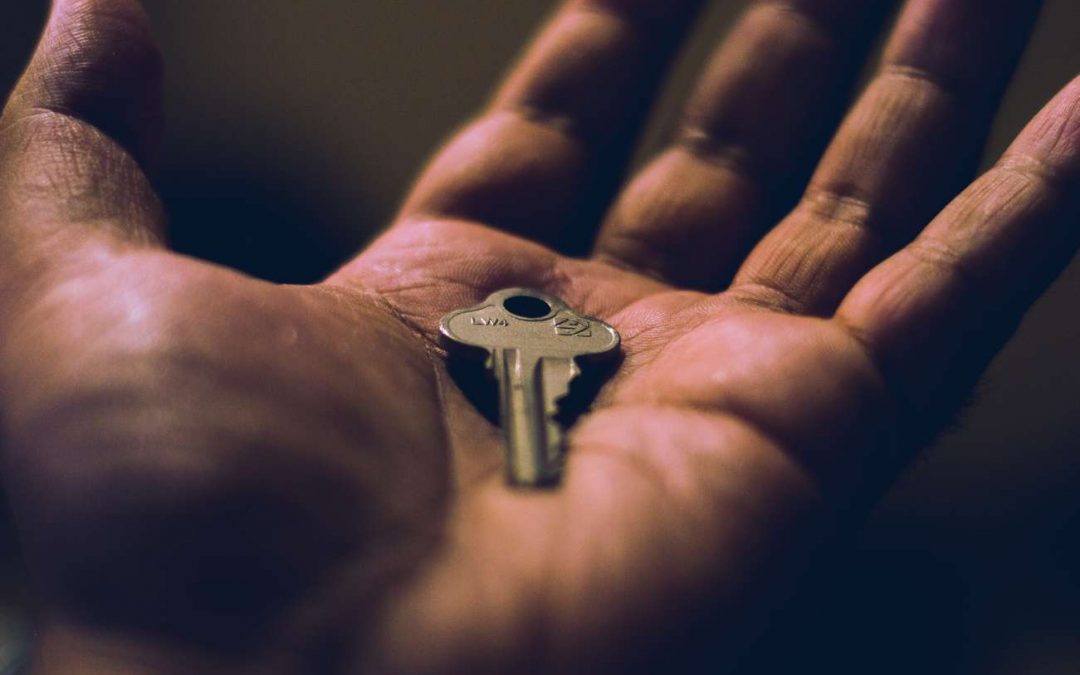 A Liberian woman stood up at the annual church meeting in Tarkpoima, Gbarpolu County in Liberia. The woman testified that she had stood in the same meeting the previous year to ask for prayer for her Muslim husband’s salvation. He often beat her for following Christ and refusing to attend mosque, and this time she stood to give an update.

A few months earlier, the woman testified, she had told him she wanted to attend a week-long church meeting. Her husband was livid. A whole week? Who would cook his food? Clean his house? She should be in the mosque and forget church. He beat her severely…again.

Nearly all women who convert from Islam to Christianity are illiterate and so make these meetings a priority because they have a chance to ask questions about the Bible.

This woman was determined to go to the church meeting, regardless of her husband’s violence. Still enraged, he locked up the house as soon as she left, telling the neighbours his wife would never enter his home again. To make his point, he threw the key into the river as and headed to his girlfriend’s house for the week.

The woman enjoyed the Christian conference and headed home on Friday, stopping by the local market. She planned to have a hearty meal ready for her husband when he came home from Friday prayers at the mosque.

She had no idea that her husband had already locked her out of her home for good. Arriving home, she was puzzled that the house was locked up tight. She needed to start preparing the meal, so she borrowed a pot from her neighbour and began to clean the fish.

When she cut open the fish, a key fell out of its belly. Puzzled, she examined it and remarked to her neighbour that the key looked similar to her own house key. Her neighbour urged her to try it in the lock, and it worked! She opened up the house, cleaned it, and got her husband’s supper ready to wait for him.

As the husband walked home from Friday prayers at the mosque, he saw his house open and a fire going in the outdoor kitchen. Again he was enraged, thinking the neighbours had helped his wife break the door or the locks, but on examination, nothing had been harmed.

When he demanded to know how she got back into their house, she told him the strange story of the key in the fish’s belly. Stunned, he didn’t say another word.

On Saturday night he spoke. He asked his wife if he could attend church the next morning. After the church service, the man asked to speak to the pastor privately. He recounted the incredulous story about his house key and said: “I want to serve the God of the Christians. He is the one who knows and has power to do what no one else can.”

That Christian woman beamed as she talked. God had answered many prayers for her husband to repent and follow Christ. In his gospel, Matthew tells of a fish caught with a coin in its mouth for taxes (Matthew 17:27). In Liberia in 2018, a house key in a fish’s belly became a key to the kingdom of God for a Muslim man.

Our Lord is still a fisher of men.