Has God forgotten His children? 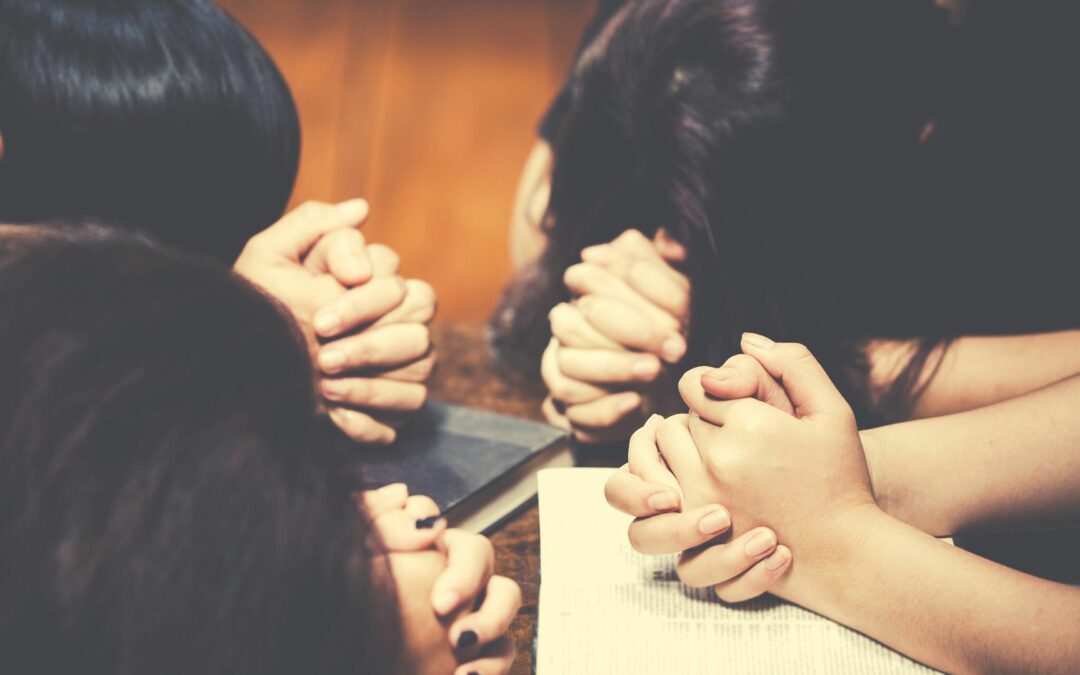 Looking at the desperate condition of the scattered North Korean church is a test of faith. Was the church meant to be underground or to be a bold witness? Should the name of Jesus Christ be proclaimed or whispered in silence? And if Jesus is King, why doesn’t He come to the rescue of his followers? Why do hundreds or even thousands perish in prisons or death camps each year?

An Open Doors contact in North Korea talks about their prayer meetings. “If you could attend one of those rare prayer meetings, your hearts would break,” he says. “We cover the portraits of the leaders on the wall and then we kneel down in a circle. We pray for strength and endurance. We pray that God will keep our country. ‘Father,’ we say, ‘The Israelites sinned and you made them wander in the wilderness for forty years. But for us, Lord, after more than fifty years we are still being punished. However, we have sinned and You are just. We bowed before the idols of Kim Il-Sung and before that to the idols of the Japanese. Forgive us. Please Father, restore the churches of past times in North Korea.’”

Feeling that sense of guilt in the North Korean believers is utterly painful. It makes you cry out with them the words of David, “How long, oh Lord? Will you forget me forever?” It’s a heartfelt cry, but is it the truth? Has God forgotten His children in North Korea? For that answer we have to investigate the spiritual life of North Korean Christians.

The Open Doors contact adds, “If you do that, you’ll find North Korean Christians are very mature. They know how to approach unbelievers and how to train new Christians, including their children once they are old enough. The Christians don’t mind being tested. In fact, they are determined to sacrifice themselves for the Kingdom of God. They see trials as purifying.”

North Korean Christians know that when they pray earnestly, God will answer. The contact continues, “Whenever we do a project with Open Doors, first we fast for seven, sometimes ten days. Only when God tells us separately that we can continue with the project do we give the green light and carry out the project. Sometimes we have a very vivid dream in which God tells us what to do and sometimes we all just feel exactly the same about the project. Our believers are bolder and stronger than before, even though the persecution is also stronger.”