God’s pursuit of the heart 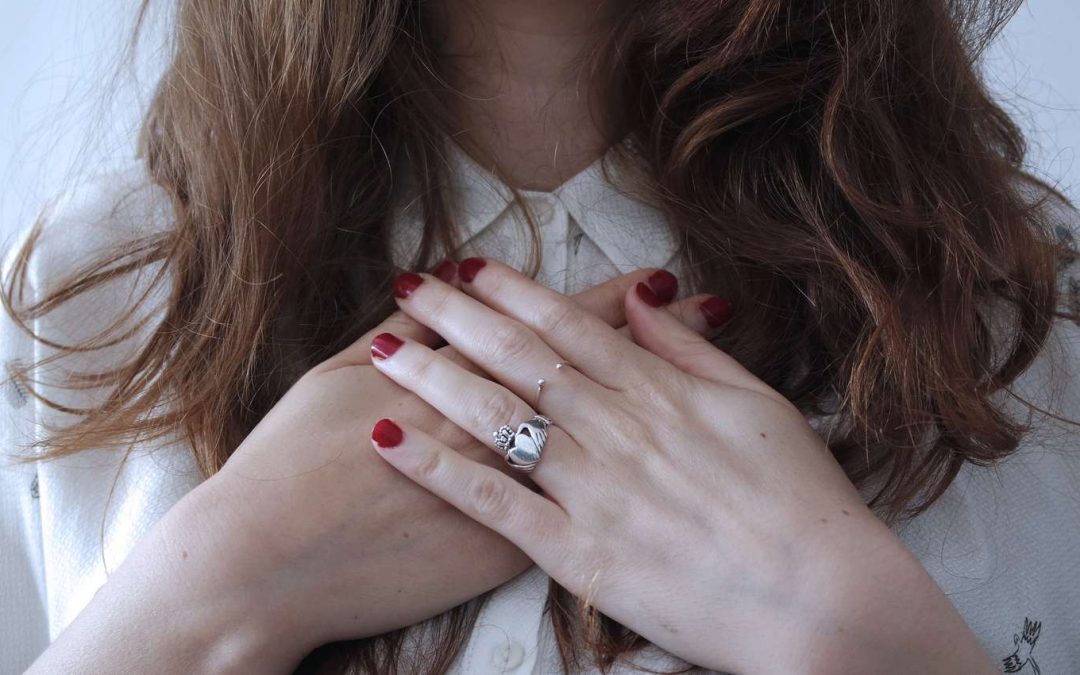 Five years ago, Marcos, who was living in Honduras at the time, kept having the same dream of a man talking to him, teaching him. He had the dream so frequently he could recall it in detail. But the man’s words were always muffled. The dream’s regular nightly occurrence convinced Marcos it had to mean something. But, he didn’t know what.

An Answered Dream
Fast forward, Marcos married his girlfriend Gabby, and the two made the move from Honduras to a neighbourhood in North Carolina. During this season of change, the same dream kept coming back to him. In fact, it was occurring almost weekly. Then, shortly after moving, a neighbour came knocking on his door to invite him to a neighbourhood party.

Still being new to the area, Marcos and Gabby decided to attend the party and meet some of their neighbors. The host was a man named Justin.

The thing about Justin, though, is he and his wife are both a part of the e3 Partners team. And by the end of the party, Justin had invited Marcos and Gabby to a Bible study. Despite not being religious, Marcos accepted. E3’s Jeff Johnston says; “So the next night, Marcos and Gabby decided to go to Justin’s Bible study. They showed up and spent a couple of minutes talking, getting to know other people and then everyone sat down to begin the Bible study. And he said as they sat down he had that déjà vu moment.”

Marcos realised Justin was the man in his dream. More importantly, he realised how through this dream, God had been pursuing him. Johnston shares how Marcos was shocked, and a little terrified by this realisation. But he took the dream seriously and asked Justin to teach him and Gabby about God. Over the next few months, Justin did just that. He taught them how to read the Bible, what the stories in the Bible meant, and what it meant to accept Jesus into their lives.

Beyond Baptism
Eventually, Marcos and Gabby chose to follow Christ and were baptised. However, this is not where the story ends. Justin continued to disciple and teach the couple, pouring into them his knowledge of how to disciple, too.

“Over the course of the last year, Marcos and Gabby have since then started their own home church in North Carolina, their own Bible studies, and have reached several other people in their neighbourhood, and in their hometown in North Carolina. But they’ve also gone back several times to Honduras to do the same thing. And they’ve helped to start churches in Honduras,” Johnston shares.

“What started as just this recurring dream, that he had no idea what it meant or what it was trying to tell him, turned into just this unstoppable movement of the Gospel, because Marcos and Gabby have now devoted their life to reaching other people with the Gospel.”

Marcos’s story goes to show how reaching out in one’s own neighbourhood has the potential for global impact. And all it takes is a walk down the street and a neighbourly visit!