Christian persecution is a reality 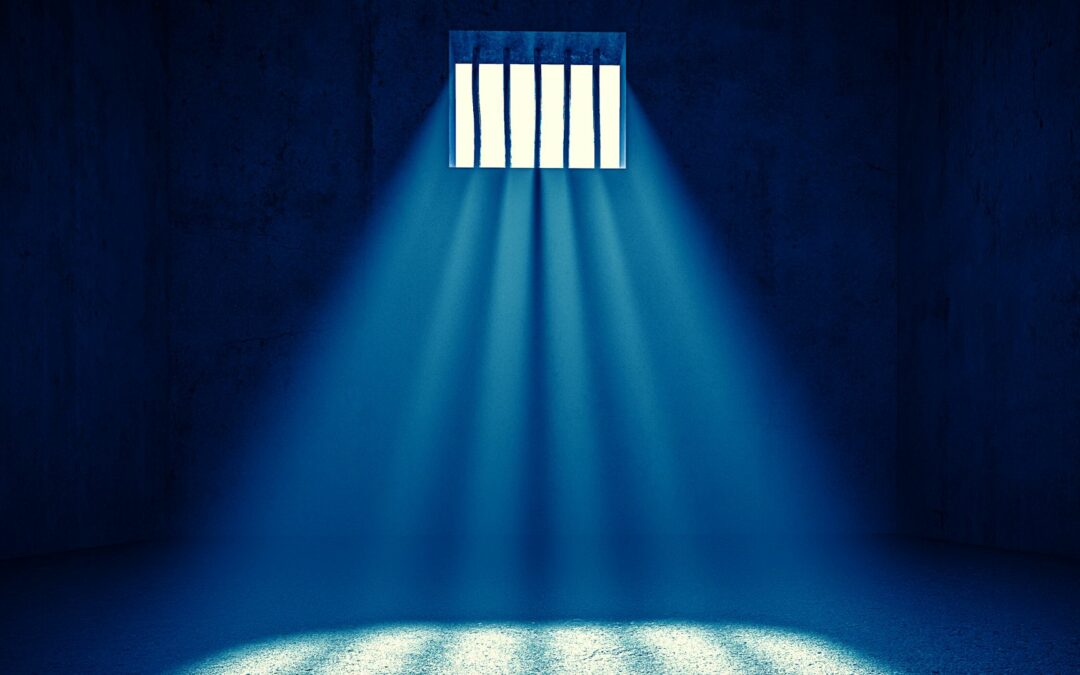 The group Open Doors USA estimates that in 2021, 360 million Christians lived in countries where persecution was “significant”. Roughly 5,600 Christians were murdered, more than 6,000 were detained or imprisoned, and another 4,000-plus were kidnapped worldwide. In addition, more than 5,000 churches and other religious facilities were destroyed.[1]

In January 2022, the latest report on Christian persecution found Nigeria has 4 out of 5 martyrs worldwide, China has 3 out of 5 church attacks, and Afghanistan’s persecution is now worse than North Korea.[2]

Persecution is happening to real people

A man in a North Korean prison camp is shaken awake after being beaten unconscious; the beatings begin again.

A woman in Nigeria runs for her life. She has escaped from Boko Haram, which kidnapped her. One of the armed terrorists raped her and now she is pregnant. When she returns home, her community will reject her and her baby.

A pastor in Afghanistan gets a text message, letting him know the Taliban knows he is a Christian—and they’re coming for him. [3]

Hearing about persecution in general, may cause us to pause and think for a while. But hearing individual stories of real people amidst persecution, grips our hearts.

What does persecution mean?

“Persecution” means suffering or being mistreated because of your religious beliefs, ethnic group, social class, or political ideas. It may include being harassed, mocked, beaten, forced out of your home, jailed, or even killed.[4]

What are the reasons for persecution?

The Geneva Convention provides five reasons for persecution on the basis of which refugee status is recognised. These are race, religion, nationality, membership of a particular social group and political opinion. These are not mutually exclusive and more than one ground may be relevant in a given case.[5]

Main reasons why Christians are targeted for following Jesus:

“In many nations, we see a rising tide of intolerance towards Christians, accompanied by a rise in violence,” says Paul Robinson of Release International.[7]  “Islamist militants are becoming more aggressive in Africa, as they attempt to drive Christians from the land. Now the violent intolerance of these insurgents is being mirrored in India, where we see right-wing religious nationalists attempting to eliminate the Christian presence in parts of the country. Intolerance and persecution are set to get worse with growing food and climate insecurity.” Read more about the trends in persecution.

Will our prayers make a difference?

Persecuted Christians are from all over the world, and many of them say the same thing: Their lives were turned upside-down because they prayed, and suddenly saw who Jesus is. That’s why it’s always the first thing persecuted Christians ask for—not money, or emergency aid, or even Bibles. They want to know we are praying with them. The power of prayer can’t be overstated—that’s why the Bible is filled with commands to pray:

View an infographic by INcontext Ministries to learn more about the persecuted church. 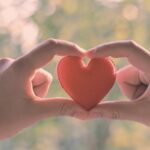 Helping the Persecuted Church from home 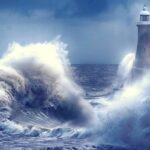 The blessings of suffering and persecution 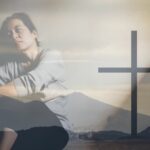 What the Bible says about Christian suffering and persecution 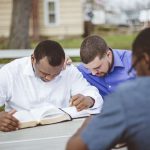