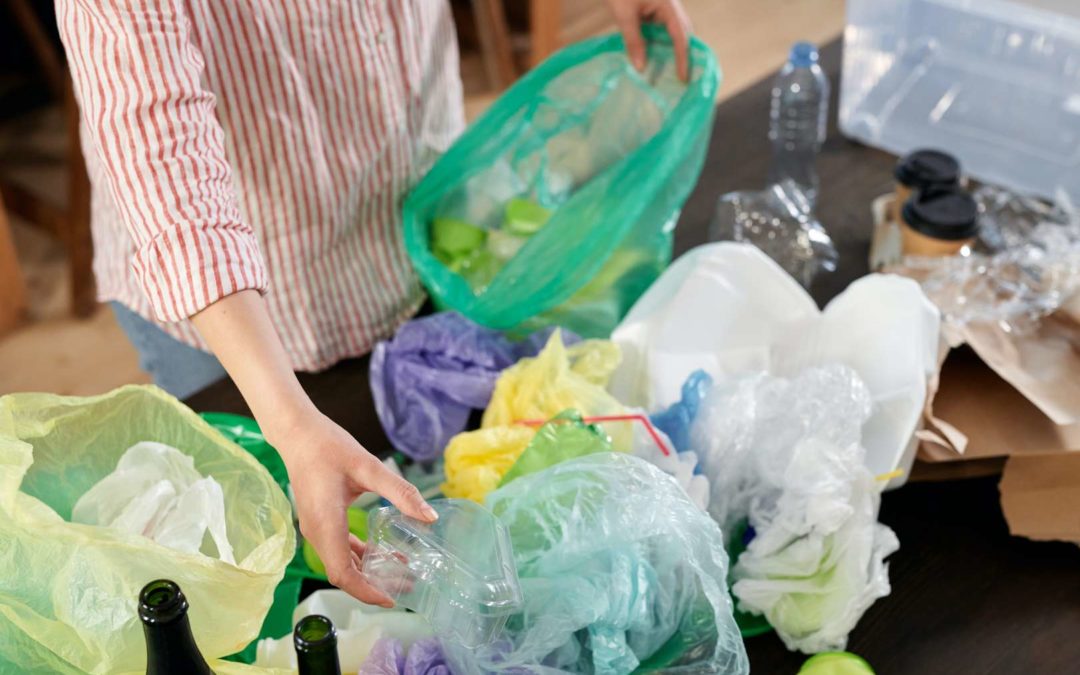 A couple of weeks ago, my mother sends me a message that the garbage man didn’t come for two days in a row. She called them twice to come back to get the trash and they came but passed by my parents’ house, twice. She even waved at them while standing next to the giant, overflowing recycle bin. Super weird. But I was thinking, “Why is she telling me this?”

GOD WAKES HER AND GIVES HER A JOB TO DO
Then she tells me right before she went to bed on Sunday night, she was praying and felt she should look through the garbage. She ignored it and went to bed. But she woke around 2.45 am with the same feeling and couldn’t go back to sleep. She got up and had her customary devotional time. Again, an unmistakable sense came to her that she should look through the trash.

Finally, she relents and goes out to the garage and begins to dig through the giant recycle bin. Wouldn’t you know it that a $2000 cheque for our kids’ education fund, was in there? Ready to be taken by the garbage man in just a few hours?

The Lord stopped the garbage man from coming, twice! And He gave my mother a supernatural “tug” to dig through the trash just to preserve that cheque!

GOD MOVES IN THE HEART OF A DONOR
What my mother didn’t know was that the cheque was on a journey. Two weeks before that cheque was written, I had received a message from a donor.

“My wife and I were praying about how to best steward $1000 of kingdom money that we hadn’t yet allocated to kingdom work. I went into prayer wanting to give the money to a couple we support in Nepal. Funny enough, I felt strongly and specifically led in prayer to invest the money in your kids, and that we were supposed to make it $2000 instead of $1000. I haven’t experienced that kind of redirection many times in prayer before, so I thought I’d share it with you. God is the Lord, and He’ll take care of you and your kids.”

So, God redirected funds once intended for Nepal, doubled it, sent it to my kids for their scholarship fund, saved the cheque from the garbage man twice, and woke my mother up at 2.45 am to find it.

GOD IS AT WORK
Friends, we are living in a supernatural reality where God works. We get to witness it and testify to it. There is no natural “circumstantial” explanation to this story.

(This original story has been shortened.)
Source: Pioneers