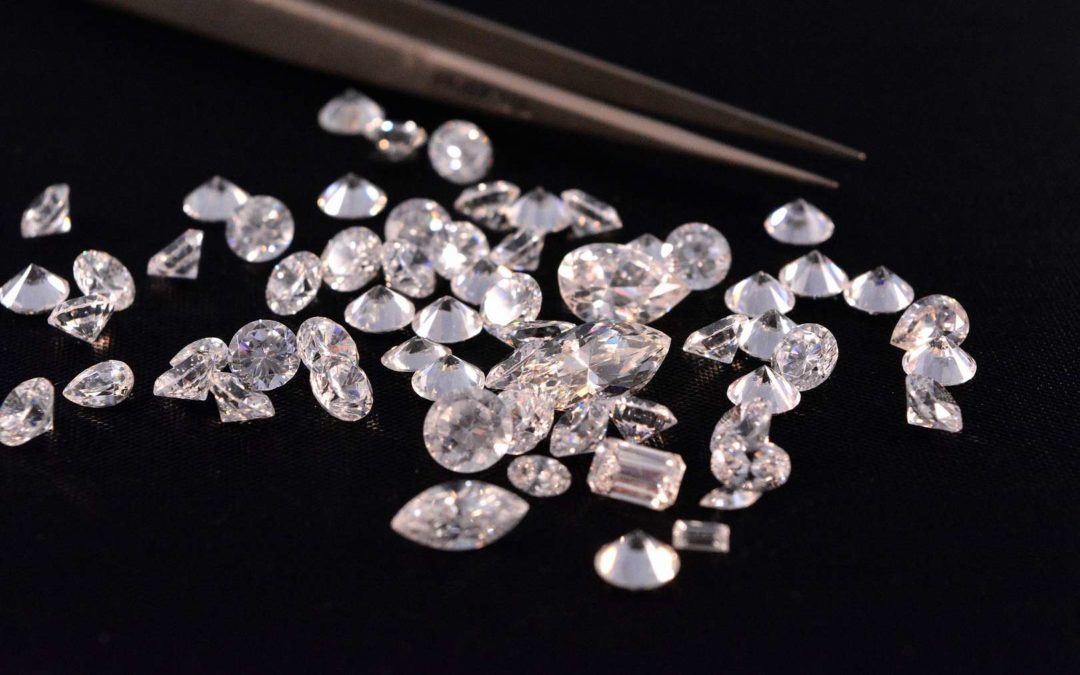 “But you will receive power when the Holy Spirit comes on you; and you will be my witnesses in Jerusalem, and in all Judea and Samaria, and to the ends of the earth” (Acts 1:8, NIV).

“You are American.” The Commissioner smiled. “You came all the way to Botswana to tell me about this Jesus man. So He must be important. Please sit. I want to hear.” I had only been on staff with Jesus Film Project® for a few weeks. I knew how to share my testimony, but I had yet to be trained how to present the gospel message simply and effectively.

SPIRITUAL DISCUSSIONS
No matter, my team leader wanted me to experience what God was doing. So, here I was in the city of Gaborone, wandering through a government building with a local pastor and a handful of “JESUS” DVDs. The plan was to give them away in hopes it would prompt spiritual discussions. We split up to cover more ground but with no scheduled appointments, I was not hopeful any conversations would occur.

What I failed to understand was even though the diamond industry had pushed this country up from third-world status to “developing country,” they were still in dire need of help. Rampant promiscuity caused widespread HIV and the entire country was dying of AIDS. The average life span was 35 years old. They were desperate for a Saviour.

OPEN DOOR
The first person I spoke to was so interested, she cleared her schedule for the day and brought in tea and cookies. I shared the significance of the cross, using notes to make sure I didn’t get off track or complicate the message unintentionally. Tears welled up in her eyes.

“Commissioner, would you like to pray to receive Christ right now?” I asked.
“I would indeed, sir. Yes—yes, please.”

A few minutes later as we were wiping tears and saying our goodbyes, she stopped me. “You must tell everyone. All of my co-workers.”

She had her assistant arrange for me to spend the rest of the day meeting the Wildlife Commissioner, Police Chief, Head of Agriculture, the Officer of Records, and the Superintendent of Schools.

Each of them indicated a decision to follow Christ that day, with the latter typing a note allowing me to access any public school in the country to talk to the principals and teachers. What is happening? My head was spinning, but my heart was full.

At 5:00 when everyone should have been going home, the Commissioner ordered everyone to stay an extra 15 minutes. She placed a guard at the door to lock it shut so no one could leave, not even visitors. I expected complaints, especially from those who didn’t work there, yet were trapped against their will. But there was not one murmur—it was as if they were happy to be there.

She asked my new pastor friend to lead us in a time of prayer for the country of Botswana. He did—along with a few worship songs, a short sermon, and a call to follow Jesus. Reverence filled the crowded lobby.

GOVERNMENT WORKERS TAKING THE LEAD
A few hours later as sunset arrived, we set up a large screen in an open field to show the “JESUS” film. The first to arrive included some of my new brothers and sisters in Christ from the government building. These people were prominent leaders whose influence already trickled down through society. People watched them arrive and followed. Before long, hundreds of people gathered and more than 300 made a decision to follow Christ that night!

Their land may have been rich with diamonds, but this night these men, women, and children had discovered Someone much more valuable and they knew it. The treasure of Jesus.

LEAVE THE RESULTS UP TO GOD
Exhausted, I laid in bed that night looking up at the thatched ceiling of my room. Something rustled among the dried palm fronds. I didn’t care; my mind was on something else. I realised it didn’t matter how well-trained or experienced I was in sharing the gospel. All I needed to do was be obedient and faithful to share the good news. To share my faith in the power of the Holy Spirit and leave the results up to God. The outcome wasn’t up to me.

(The original story has been shortened.)
Source: Jesus Film Project