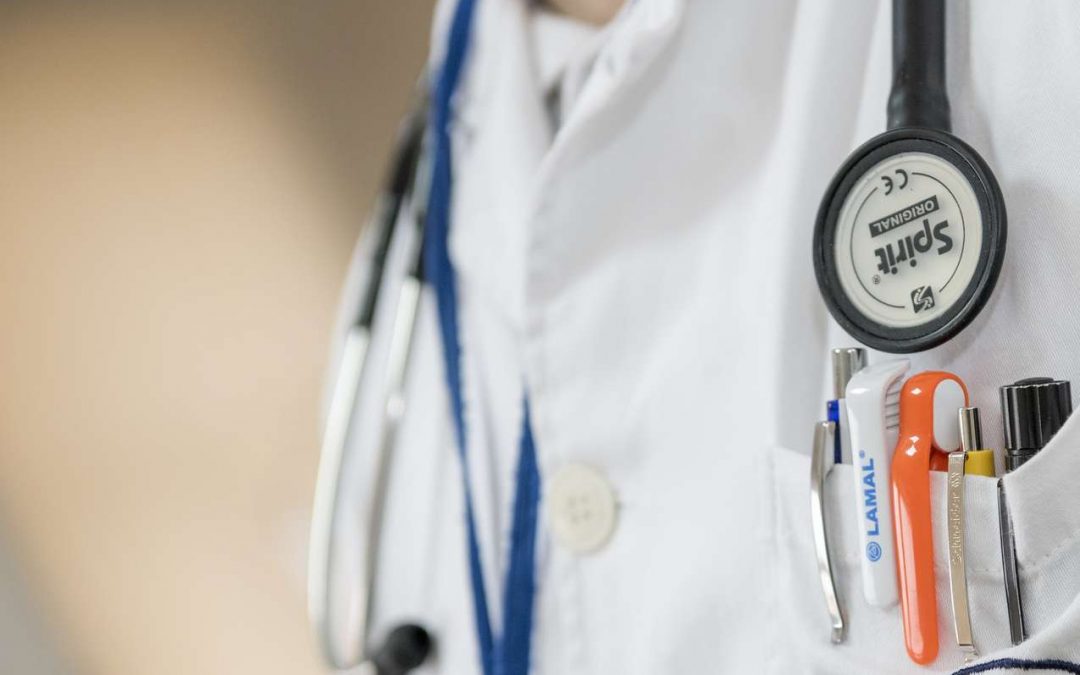 Ron Waldbillig was a well-educated medical professional with multiple Ph.D.s and a reputable teaching position. Through his role as a professor, he taught medical students who would eventually be the next generation of doctors. His mind was consumed with the physical—anything spiritual did not concern him. Although his wife was a devoted Christian, Ron was not. “I thought church was her hobby,” recalled Ron. To him, there was no soul, just a body.

At age 53, Ron faced a medical crisis of his own. He remembers vividly being carted down the white hospital hallways, the hurried voices of nurses, and a feeling that suddenly the doctor had become a desperate patient. Confronted with his own mortality, he sought divine help for the first time in his life. He lay in a hospital in Houston, Texas, with a serious heart condition. Familiar with the procedures and the readings on the medical equipment surrounding him, Ron could tell he was in critical condition. In fact, he appeared to be hanging on by a thread. At that point, he knew of only one place to turn.

“In my desperation, in the middle of the night, in a cardiac intensive care unit, I called out to a God I didn’t know,” said Ron.

Ron noticed something different about the nurse attending to him. She had a comforting demeanour, similar to his wife’s. When he felt prompted to ask her about her faith, she responded by sharing the truth of Christ.

Ron welcomed her words, and at 2 a.m. he accepted Christ as his personal Saviour in that hospital room. “I was filled with this indescribable joy.”

He then instinctively asked for a Bible, and the nurse handed him the Gideon-placed New Testament beside his bed. He had never read God’s Word before, but he felt compelled to turn to the book of Acts. He read about the transformation of Saul on the road to Damascus—a conversion experience similar to his own.

When he told his wife about his conversion the next morning, she was thankful but not shocked. “She had prayed for my salvation 35 long, lonely years,” said Ron. “She was not surprised by God’s faithfulness.”

Regarding his heart condition, Ron credits God with the healing. “They did not fix my heart, medically. Jesus Christ healed me.” While he was sick in the hospital, Ron overheard a conversation between a nurse and his insurance provider. Essentially, the insurance company was refusing to pay for a recommended procedure, considering his dire condition not worth the investment. He is grateful God saw his situation differently—as a heart worthy of saving. In subsequent years, no medical issues have hindered his ability to serve the Lord.