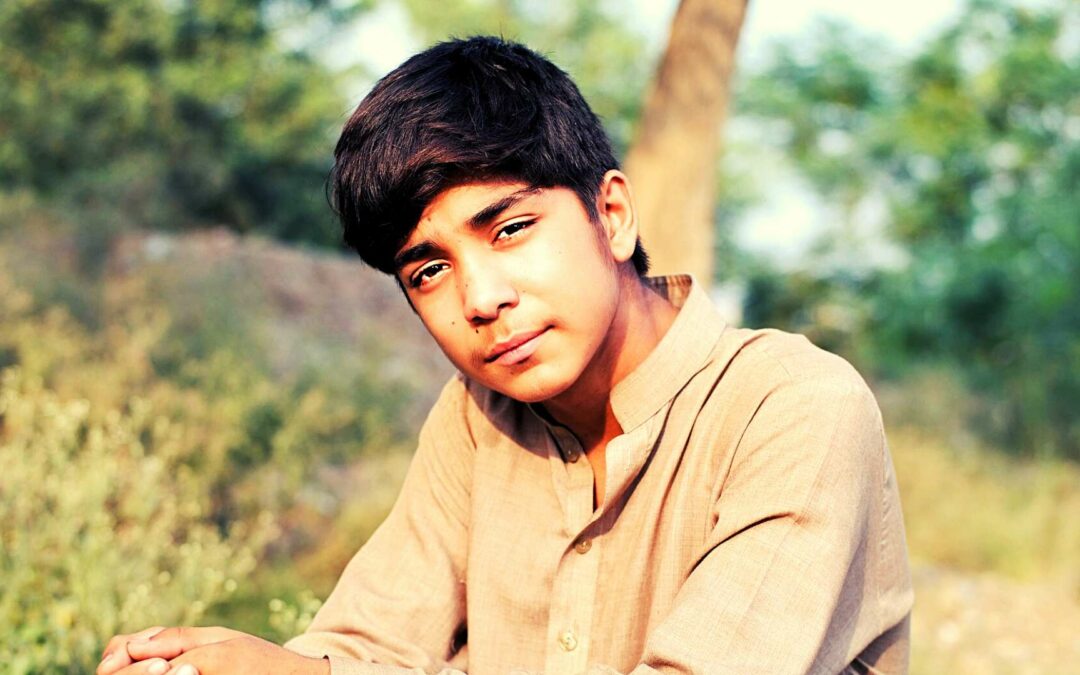 *Rehan, a 17-year old Pakistani boy, worked as a waiter at a roadside restaurant. He often worked 12-hour days, trying to scrape together enough money to feed his family.

One day, a truck driver began visiting the restaurant. Over time, Rehan noticed how well the man, Safdar, treated him and asked him why. “Rehan said, ‘How is your attitude towards a waiter so gentle? Have you joined some other sect than Islam?’ Safdar gave him an audio Bible. Rehan took it home and began listening. Then Safdar suggested Rehan take off from his work and spend time together to answer his queries and questions at the FMI Discipleship centre.

Rehan realised how much Jesus loves him and he was also baptised. He didn’t stop there though, he gathered his family together and told them as well. His parents were moved by the message, but still feared backlash from the tribal leaders. When someone in Pakistan starts following Jesus, they often face persecution from their tribe and family.

SHARING WITH THE TRIBE
Rehan invited three FMI partners to help him share the Gospel with the tribe. One evening, he gathered all the tribe’s members under one big tent. First, Rehan showed a movie about Jesus. Then an FMI partner shared a 15-minute devotion about new hope in Christ. That day, a 17-year-old-boy led his whole tribe to the Lord Jesus Christ. They quit their regular practice of offering Muslim prayers.