You never know whom God wants to use 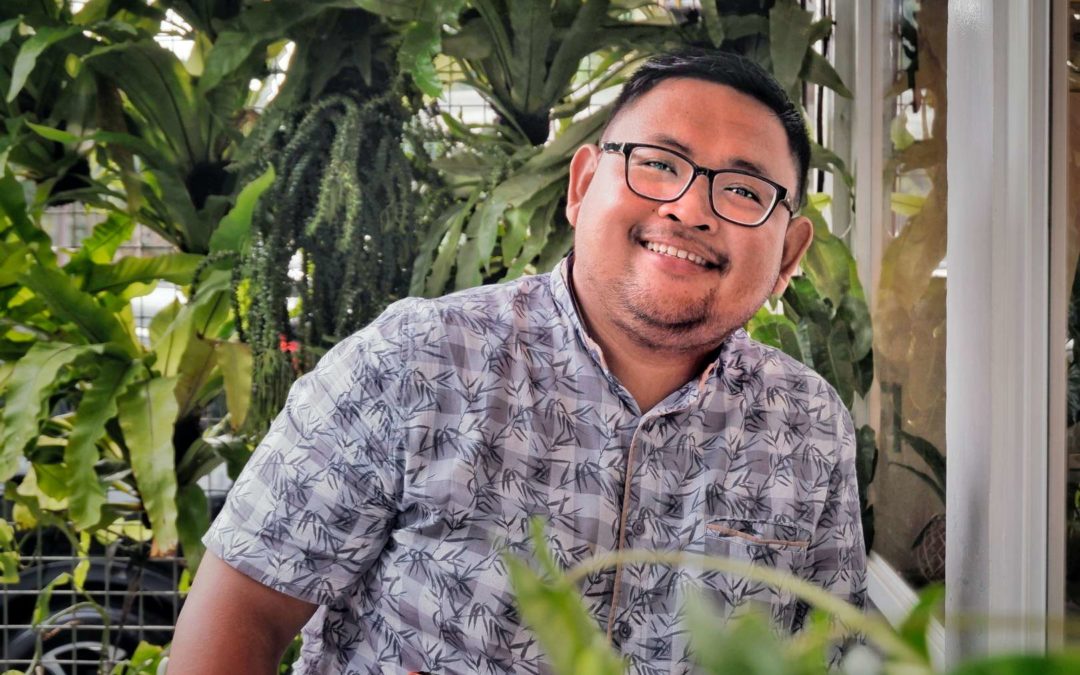 Paresh* lives in South Asia. As he walked through his village, he greeted the different people he knew.  “Namaste-ji” he said to the parents of a childhood friend who were sitting outside their home on a bamboo mat.  “How is *Kumar?” he asked, citing the name of the boy he had gone to school with years ago.

“Haven’t you heard?” they responded with surprise. “Kumar has lost his mind and gone completely mad!” they stated with sadness.  The gloom and weariness on their faces was evident.

They went on to explain that though they had taken him to many doctors and shamans, nothing had helped.  Because he was wildly violent and in danger of hurting himself and others, they had chained him to a metal bed in a room of their house.  They shoved a plate of rice and lentils into him each day, but he was unable to talk or communicate in any way.

GOD CAN HEAL HIM
Paresh was shocked to hear this.  He immediately began to tell his friend’s parents about the power of Jesus to heal the sick.  They seemed open to listening to his message.  Gaining boldness he asked them, “May I pray for Kumar?  I believe God can heal him.  I want to tell him about Jesus too.”

“You can try,” they said. “But he doesn’t understand anything.”

This loving church planter went to the door and quietly opened it.  He slowly began to speak using gentle tones to talk with his old friend.  Easing his way into the room he laid a hand on his friend’s shoulder. He prayed for Jesus to come and set this captive free.

As he prayed, he told his old friend of Jesus’ love, urging him to receive Christ’s gift of healing and salvation.  Finally, in the power of the name of Jesus, he commanded the demon that troubled Kumar to go.

TAKE OFF THE CHAINS
It did!  Within a short time, his friend’s face and body changed and peace came over him.  Paresh called his parents to come and take off the chains.  He no longer needed them.

“Get him some food to eat, and bring clothes for him to wear.”

Kumar, in his madness, had been naked.  He had refused to wear clothes.  Now, his right mind returned. Paresh brought Kumar, fully clothed and in his right mind into the room to be with the rest of the family.  They were stunned at the change in their son.  Paresh then introduced all of them to the message of Jesus, why he came to earth, suffered, died, and how He rose again.

BIRTH OF A HOUSE CHURCH
A few weeks later, this man and his whole family followed the Lord Jesus’ command to be baptised. A new house church was started in their home.  Paresh went each week to train his friend on how to both be a disciple and to also share his testimony with others.  Today Kumar is the leader of that house church and is growing as a trainer of trainers.

Share the gospel with everyone, not just some.  You never know who God has prepared to receive the good news.  The Son of Man came to “seek and save the lost.”  He is the healer and deliverer, the one who restores and transforms.  Even a completely crazy man can be set free and become a house church leader.

*Names are changed to protect the identities of the people mentioned.
(The published story has been shortened.)