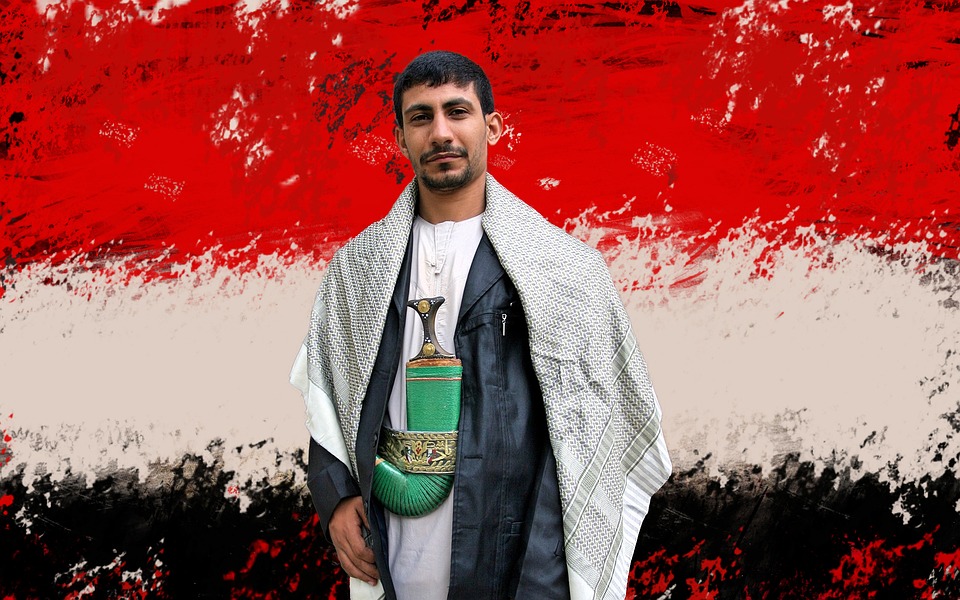 Yemen has been undergoing a major civil war over the past three years. Cities are continuing to be bombed and the infrastructure is collapsing. The media reports that over 10,000 people have been killed with three million displaced from their homes. There is severe famine in parts of the country. Its few oil fields are not producing. Cholera is epidemic, the currency is collapsing, prices are soaring, and many in the public sector haven’t been paid in over a year. There is also fear that school age boys will be recruited to fight for the Houthis who control large areas of the country.