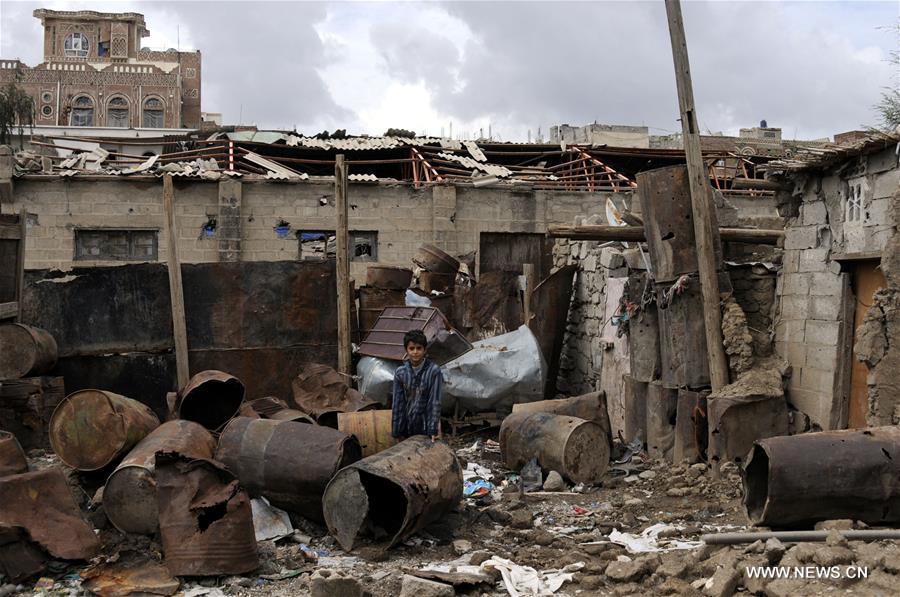 More than 100,000 lives were lost during the five years of the war. It began with the Houthi rebel takeover of the northern and central parts of the country. Their advance drove the government out of the capital city, Sana’a. It has been a costly war.

Shia and Sunni are in a tug of war within Yemen. It is happening on the southern border with Saudi Arabia and Iran is involved supporting the Shia groups (Houthi rebels). Saudi Arabia, which is Sunni, supports the government. Within those main groups are further splinter groups vying for control. The conflict created a massive humanitarian crisis.

In other words, Iran, which follows Shia Islam, backs the Houthi rebels. Saudi Arabia, which is Sunni, supports the government. Within those main groups are splinter groups vying for control.  The brokered deal with Saudi Arabia is trying to put some system in place for the future.

Meanwhile, Christians are caught in the middle of the warring groups. The chaos brought on by war led to even more persecution. Stability would benefit everybody in the region, including Christians. At present, Christian communities practice underground.