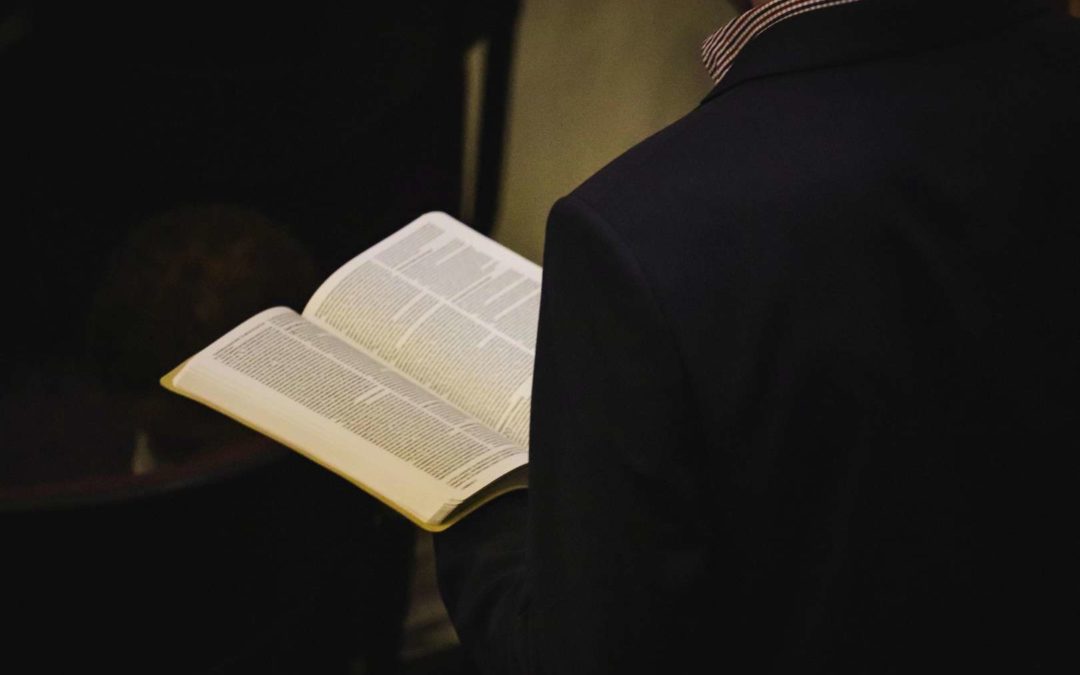 As disciple-makers, we believe God is preparing the harvest around us. We watch to see where God is at work. He will lead us to those He has made ready. One YWAM Frontier Missions worker was astonished when he met the particular man God had prepared. He was not the kind of person he expected God to choose.

A BITTER MAN WITH AN EVIL AGENDA
In the heart of the Middle East, a man daily stored up hatred in his soul. He made it his goal to persecute members of the Christian community—people he despised as “infidels”.

Eventually, he conceived a plan. He would blow up a Christian church. What better way to kill multiple followers of Jesus all at one time?

Over time, *Laraib prepared himself for his suicide mission. As a member of a notorious terrorist organisation, there was plenty of inspiration. It would be easy to prepare the bomb. Next, he would strap the bomb to himself. Once armed, he would walk into the Christian church while it was full of people. There, in the midst of worshippers, he would detonate the bomb.

PARADISE AND HONOUR
He imagined the rewards and glory he would receive in the afterlife. He was convinced such brave actions would lead to Paradise. Back on earth, people in his community would surely celebrate him as a hero. This thought especially appealed to him. Surely Allah would be pleased with him. He would be famous. The non-Muslim community would live in fear of all their Muslim neighbours from then on.

THE LORD INTERRUPTS
The night before he was to commit this act of mass murder, he was awakened by a holy Presence in his room. He was very much afraid. “What on earth is going on?” he wondered.

Next, he heard an audible voice. “Laraib! Laraib! Why are you doing this?“

In terror, he cried out. “Who is there? Who are you? Show yourself to me!“

Isa! Lariab had heard about Isa. This Arab name for Jesus was familiar to him. He was widely known in the Islamic world as the only prophet who was without sin. The Lord spoke again. “Laraib, why are you doing this?“

TURNED UPSIDE DOWN
The man was stunned and amazed. He knew his life could not be the same after this encounter. Once again he searched for a Christian church. This time he had a different plan. Instead of causing bloodshed, he was seeking help. He must discover who Isa really is.

Needless to say, the Christian community would be deeply suspicious. After all, he had been a member of an organisation feared around the world. The Christians would find it very hard to believe him. People would wonder, “Can Lariab have had a complete change of heart?” They may think, “This could be a trick!” How would he find anyone who would trust him? He was a man with a history and reputation.

A YWAMer named Raul* lived in the community. He learned of Lariab’s plight. “Could he be an answer to my prayers? Is this a man God is drawing to Himself?” Perhaps Raul thought of the story of Ananias being told by the Lord to go to Saul. “But Lord,’ exclaimed Ananias, ‘I’ve heard many people talk about the terrible things this man has done…!’” (Acts 9:10-19). The situation was indeed similar.

Considering the risk and praying earnestly, Raul took a step of faith. He put himself forward to help. A time and a place were chosen. Raul listened intently to Lariab’s story. As he did he looked into his eyes, watched his expressions, and tried to understand his heart. They talked for many hours. They met again, day after day.

Raul discipled him in the ways of the Lord. Digging into the Word of God, they looked at who Jesus is, what He said and what He did for others. Lariab learned the commands of Jesus and the need to obey Him.

ASKING GOD FOR MORE
Lariab was not simply interested. He was filled with hunger! He could not get enough of God’s Word. He committed to lovingly obey Jesus. This changed man wanted to learn everything it took to be a faithful disciple. He read through the whole Injil (New Testament) and then read it again. And reading it a third time, he was fully convinced. Lairab decided to be baptised.

Now Lariab, like every disciplemaker, goes. As he goes, he prays and believes God is preparing the harvest around him. He watches to see where God is at work and trusts He will lead him to those He has already prepared. His daily hope is to encounter people ready to hear the Good News and respond in faith.

*Name changed for security reasons
(This story has been shortened. Read the full story on the YWAM website)
Source: YWAM