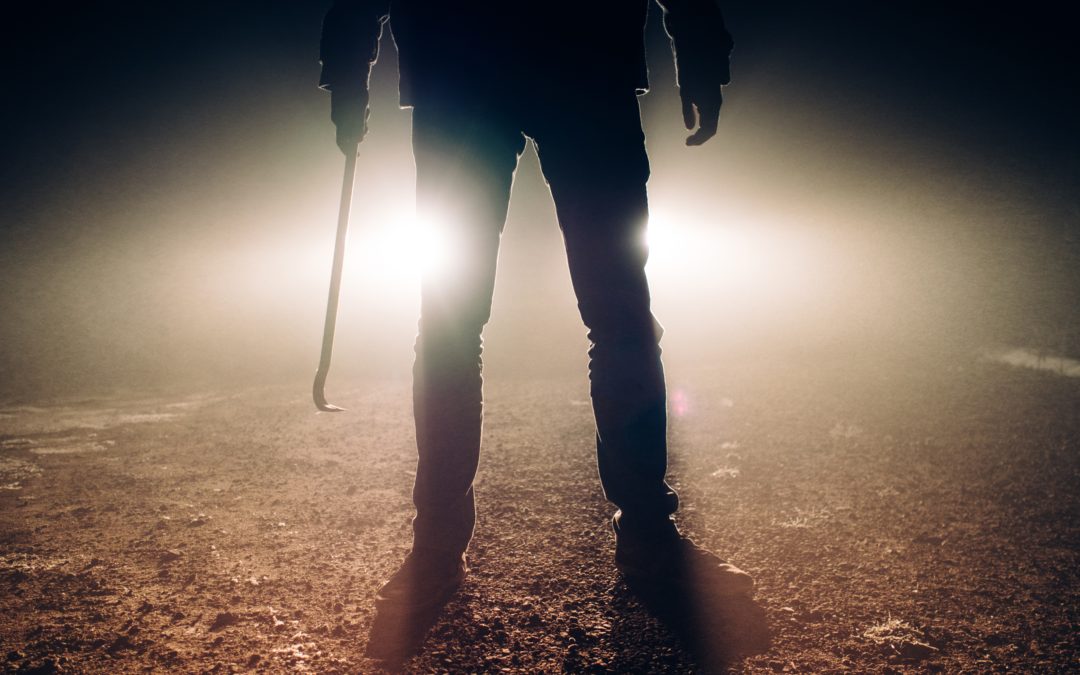 The violence convulsing Iraq, Syria, Yemen, Libya, etc., has been in the daily news. Why are there so many violent conflicts around the Muslim World today? Where does the violence come from?

This pattern of Muslims engaging in violent wars of conquest is tied to Islam’s founder. Islamic tradition proudly describes Muhammad’s violent conquests from Medina. Ever since, many of those who follow Muhammad most faithfully, have also conquered in his name. Does this translate into violence in daily life? Yes and no.

Violent crimes are not as common in many Muslim cities as they are in the USA, for example. Yet, because Muslims believe that Islam was proven true by military victories, they honour strength over humility and see violent retaliation as noble. In Muslim societies where men dominate, women are frequently victims of horrific violence.

You have heard that it was said, ‘You shall love your neighbour and hate your enemy.’ But I say to you, Love your enemies and pray for those who persecute you… Matthew 5:43-44
Beloved, never avenge yourselves, but leave it to the wrath of God, for it is written, “Vengeance is mine, I will repay, says the Lord.” Romans 12:19