Unexpected Bible in Belfast shows God’s love for the lost 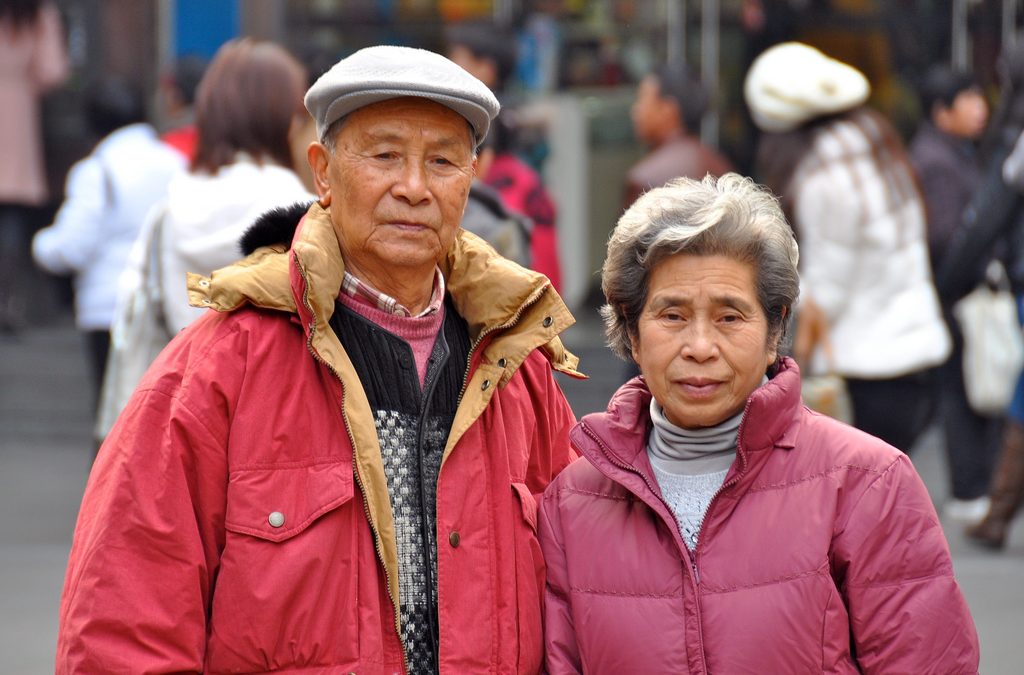 For God, there is no individual who isn’t worth the trouble, nor any people group too large for Him to chase after.

This truth played out when a random Chinese Bible was discovered in a Biblica office in Europe. The Bible was from old stock. Not knowing what else to do with it, the Biblica staff decided to send the Chinese Bible with a set of English Bibles bound for Belfast, Northern Ireland.

“We weren’t sure whether it was relevant. We didn’t know if there were Chinese speakers on the Shankill, but we thought we’d put it in any way,” Biblica’s Executive Director for Europe, Lindsey Holley, shares.

“And when one of the workers at the church opened up the box, he saw this Chinese Bible and thought, ‘Why have they included a Chinese Bible?’ But [he] put it to one side and didn’t really think about it.”

It wasn’t until a distribution day in the community that the Bible was thought of again. On a stand, outside of the church filled with biblical resources, sat this single Chinese Bible. Then, God’s plan fell into place.

A Chinese couple who spoke very little English walked up to the stand. The man working at the church, was able to hand this Chinese Bible over to the people God intended it for. He said the look on their faces said everything. They went from strangers in what must have felt like a very, very foreign land to feeling like someone special. And, that God would talk to them in their language.

What did this encounter mean? That God values every person and can use unusual situations to reach people with His Gospel. He celebrates each new person who comes to Him, as Jesus explains in the story of the shepherd who leaves the 99 sheep to find the one lost sheep.

Praise God for His love and His wisdom! Pray for more stories like this to take place, whether it’s with a single stranger on the street or a crowd in a church. Pray for the hearts of the folks in Northern Ireland and the rest of Europe to be turned towards Christ and to be transformed by His love. And finally, pray for all people to know they are precious in the eyes of Jesus.