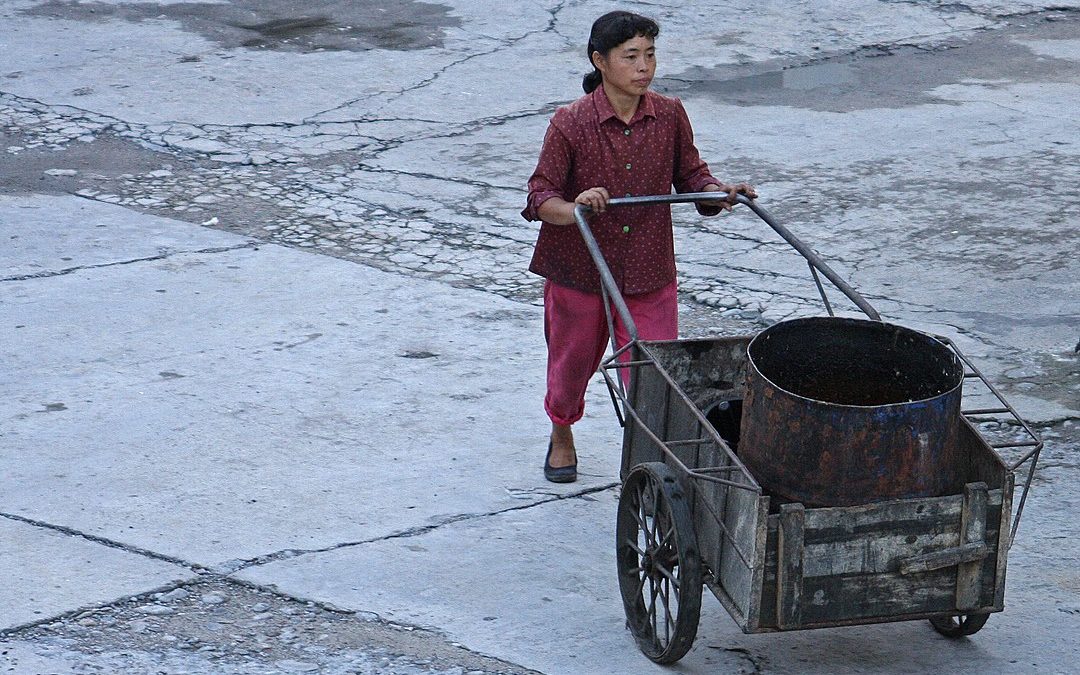 A Christian woman from North Korea received ministry training in China and returned to her home country two years ago.

For many months, the workers in the training centre were wondering what had happened to her, since they had not heard from her in a long time. Persecution in North Korea is swift and severe. Anyone caught in possession of a Bible will go to prison for 15 years without any trial. Had she perhaps been caught and imprisoned?

But one day a thick envelope arrived from North Korea with a lengthy letter from the woman. “Since returning to my hometown, many things have happened,” she began. “I can’t share all the details, but I want to let you know what God has done in my family.”

She shared that her husband was an alcoholic who often became so violent that he hit her. While she was in China, she already prayed fervently for him, day and night. After she returned to North Korea, they got into a big fight. “We both were yelling and screaming at each other with anger and resentment,” she wrote. When he threatened her with violence, she ran out of the house, vowing never to return. Burning with anger, she began to walk, without any destination in mind.

At some point she stopped and looked up at the sky. “I had no intention to seek God,” she noted, “but at that moment something unusual happened. A cloud like feathers appeared and it began to move and form itself into the shape of a cross. I wondered if I was dreaming. Then I felt a strong bolt of electricity going through my body.” Remarkably, she remained standing. Then the still small voice of the Lord impressed on her heart: ‘Don’t be like that. Didn’t I teach you that I am love? And you need to love too.’ As tears began to roll down her cheeks, she repented of her attitude before God.

She returned home and dedicated herself to fasting and praying for her husband. After two weeks, he returned home, totally sober. God had taken away his appetite for alcohol. He was a new man and peace came into their home. He started a small business and the family – her husband, son and his wife, and grandchildren – came back together and all turned to Jesus.

Based on the training she received in China, the woman decided she should baptise her family members and so a new underground church was formed.