Uncertainty in Lebanon and the Middle East 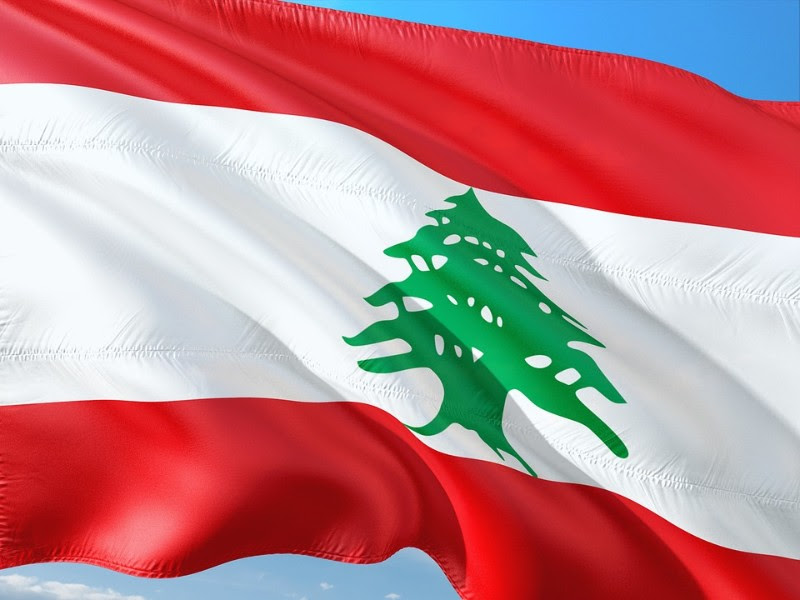 Lebanon is living under uncertainty; many people are living in fear and news of an imminent war is the talk of the town. On the 4th of November 2017 the Lebanese prime minister surprisingly presented his resignation while in Saudi Arabia. This came as a shock to everyone as no one, not even the president or high officials from his own political party knew about that. This is creating lots of suspicion that he is placed under house arrest in Saudi Arabia and that he is part of a political deal.
?.
The real problem is the escalating tension between Iran and Saudi Arabia and the fear is that Lebanon will be a proxy nation where the Sunni/ Shiite war will take place (same as in Yemen).

?Presently Lebanon is one of? the door?s? to the Middle East ?from where Christianity? is ?spreading to the whole Middle East. The church of Lebanon is used by God now to bring the gospel to countless numbers of refugees in the land. Many are receiving copies of the gospel and are now believers in Jesus Christ. Fear is rising and threats are real. Already, one in three people in Lebanon is a refugee and poverty is increasing among the Lebanese. A new war, whether it is economic, political or military will be disastrous.