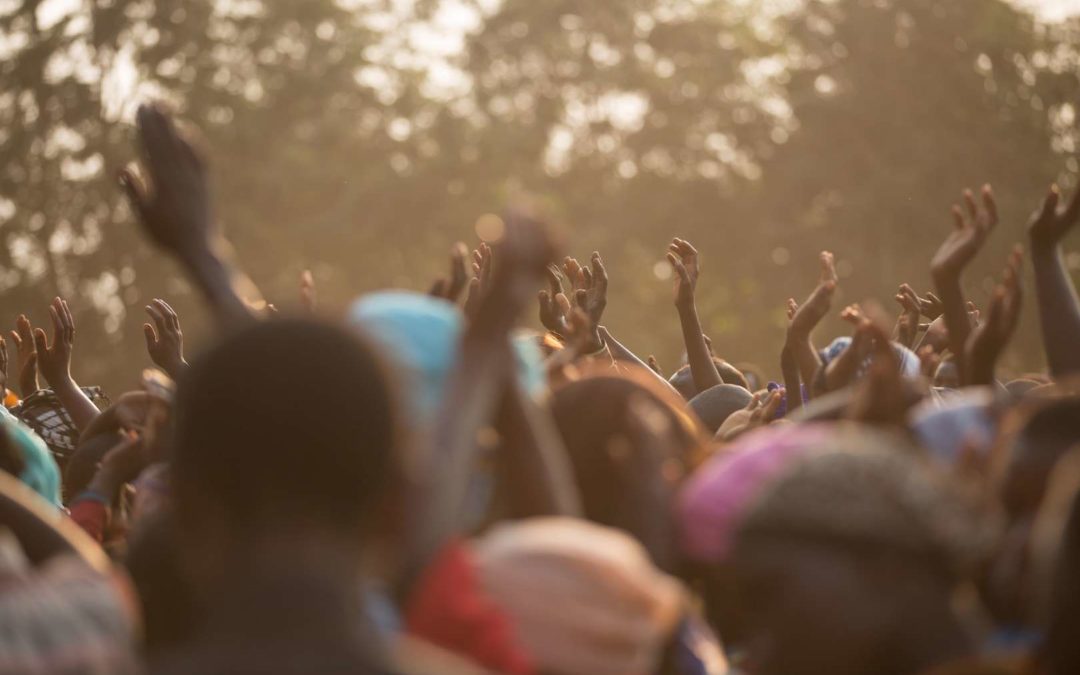 The world’s youngest nation turns ten in 2021. The South Sudanese know nothing but instability and war; more than 80-percent of the population lives in poverty. Thanks to local believers, thousands of villagers now have hope for tomorrow.

Streams of Living Water teaches Christians throughout the Middle East and North Africa how to share their faith. After a recent workshop, believers started sharing the Good News of Jesus in villages around Juba.

One pair of evangelists met a woman practicing witchcraft. “She was practicing sorcery, and she used [an] evil spirit to kill people who did not want to follow her and do what she wants to do,” explains a Streams worker named Wol*. “Upon hearing the Gospel, she decided to join the believers.”

She’s not the only one who traded evil spirits for the Holy Spirit. “There [were] three shamans who decided to give their life to the Lord Jesus Christ. [These] three shamans were leading a multitude of the people behind them in worshipping idols. They were claiming [to] have supernatural spiritual powers.”

Gospel workers trained by Streams began their community outreach at the end of December. By the end of January, 16,802 people accepted Christ – including an entire company of soldiers! “In one village, 49 people were baptised in one day,” Wol says.

There was a couple about to divorce but, upon hearing the Gospel, they both gave their lives to Jesus and reconciled, and started going to church together. Another woman decided to commit suicide by hanging herself, but on that very day, the Lord sent gospel preachers, so she gave her life to the Lord.