They burned their idols 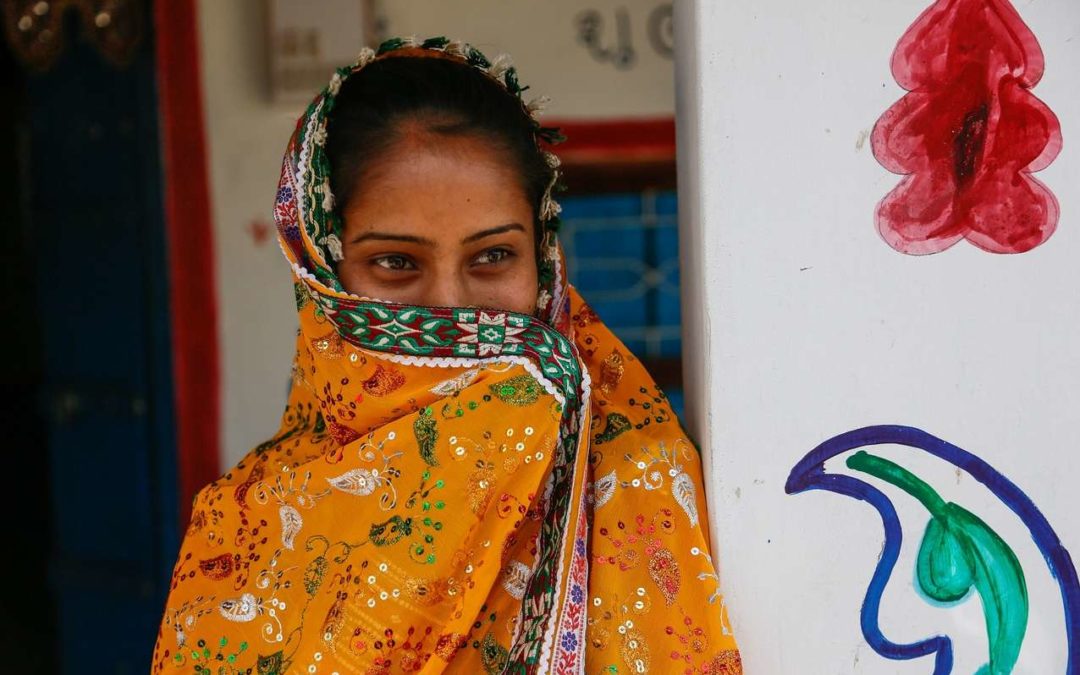 Without warning, a village chief in India ordered Asheesh* to stop showing DVDs of “JESUS,” claiming “Jesus is a god for a lower caste.”

Pastor Asheesh and his film team were forced to leave. But days later, the chief called them back with a special request.

The desperate village chief explained, “My wife is demon-possessed. She is having nightmares about snakes. She is writhing like a serpent and prophesying against the village. The people are starting to worship her as a god. I’ve taken her to shamans, doctors and a Hindu priest. No one’s helping. Can you? Would you come?”

Asheesh agreed and entered the chief’s home. Inside he found idols of snakes. As the pastor prayed, the evil spirit manifested itself, screaming and writhing like a snake.

Asheesh spoke in the power of the Holy Spirit to the demon, “I command you … in the name of Jesus Christ, leave her … Get out!” The spirit obeyed. Great relief came over his wife. The chief began to cry. His wife was rescued by the power and love of the LORD.

Overjoyed, he gathered the village together and asked the pastor to fully explain the gospel and show the film “JESUS” in their heart language.

Everyone from the village came. As far as the team could see from where they stood, all the villagers raised their hands to trust in Jesus for the forgiveness of their sin.

No longer did the chief think that Jesus was a god for a lower caste. The following morning, people brought their images of the snake gods to the middle of the village where they burned them.

In the afternoon, the village chief said, “If this group would like somewhere to meet, I will give my home to be the place where people gather in Jesus’s name.”