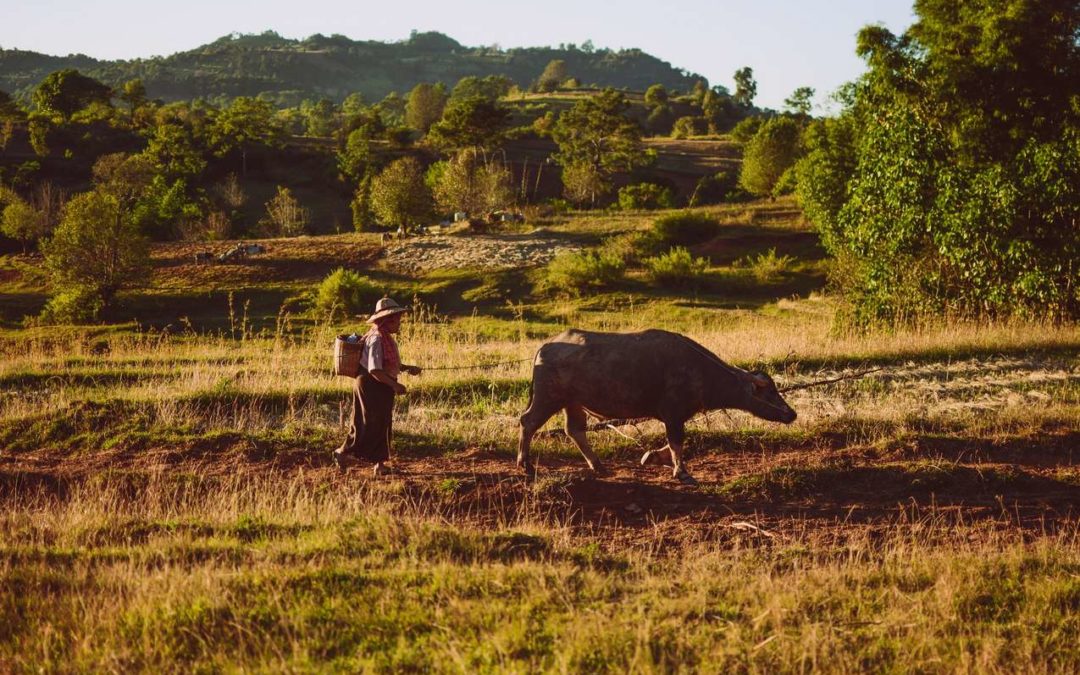 Sai, a Shan man in Myanmar, took aim with his sling shot and fired. The bird in the jungle branches above him fell to the ground. Immediately he felt a pang of guilt. He had shot animals before, but this time, he recalled conversations with his *Lisu employer, who had told him about the sin that every man carries and the need for forgiveness through God’s son, Jesus Christ. Sai’s sins became evident as he looked at the animal he had just killed. He fell to his knees and prayed to follow Jesus. Peace and joy immediately filled his heart.

Sai returned home, where he faced much persecution for his faith. His friends no longer accepted him, so he moved to his employer’s town, Weng Long, where he married a *Lisu woman.

Other Shan from his village, Wan Noi, have a similar story. Fourteen years ago, *Lisu Christians from Weng Long village felt a burden to reach their Shan neighbours with the gospel since no Christians lived among them. *Lisu believers began hiring the Shan to work in their fields. As friendships formed, the Shan came to faith. They were no longer accepted in their village, so the Shan believers moved to Weng Long to be with the *Lisu. A house church for the Shan began and over time, Shan believers returned to their family and friends to share the gospel. Upon observing their changed lives, more Shan started to believe.

Today, the Shan house church has moved into a building where over 100 believers gather to worship the Lord. Sai is now one of the lay leaders of the church. Praise God for movements of faith in Christ among the Shan, and for the *Lisu believers who felt burdened to reach out.

*The Lisu is an ethnic group in Myanmar