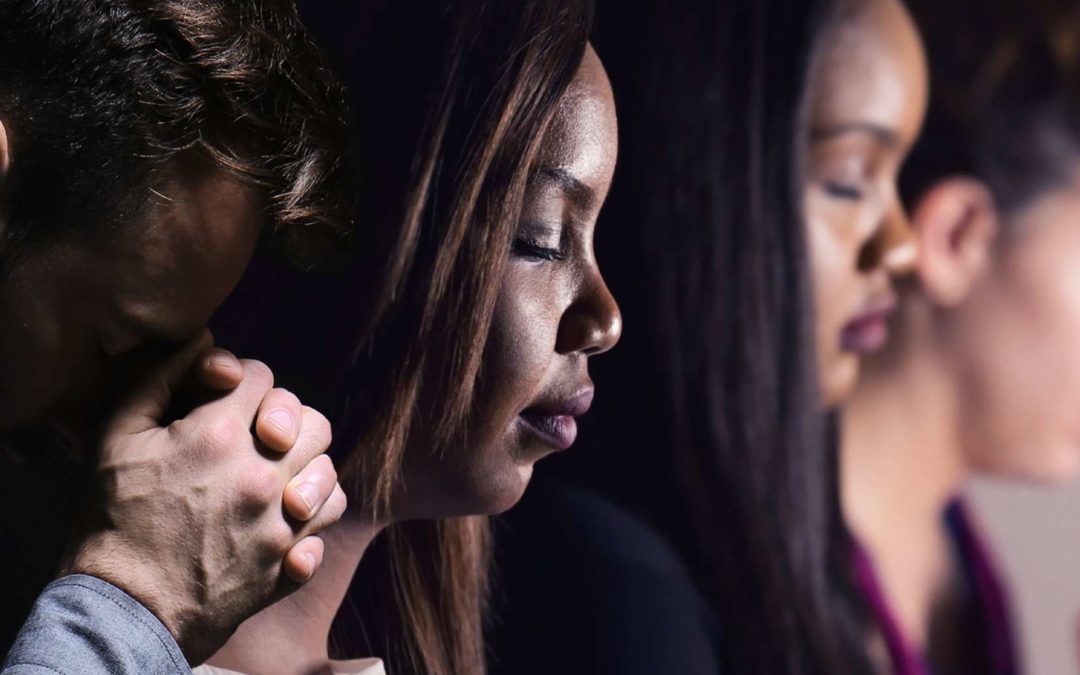 The church that comprises over 70% of the South African population, need to rise up and call on the God of the Bible to supernaturally intervene in the affairs of South Africa. The Return South Africa is hosting another prayer meeting to be held on FREEDOM DAY, Tuesday 27 April 2021 at 15:00 – 16:30 (SA ST). The meeting will be led by a number of leaders from across South Africa on a ZOOM Platform. The ZOOM meeting will be broadcast on YouTube & Facebook Live where you will be able to join in prayer.

Please encourage your family and friends to join in 90 minutes of focussed prayer.

Watch an invitation to join this initiative from Willie Crew of World Mission Centre.

LINKS TO THE LIVE BROADCAST ON 27th APRIL

You will find a number of short videos and The Return flyer, announcing The Return South Africa on the website – www.thereturnsa.org  Share and send these resources to your family and friends!
Visit the Facebook page: The Return-South Africa
Please Like it and Share it!

TV broadcasts before the event

Errol Naidoo interviewed four leaders on a TV Broadcast. It will be aired on the following programs and at the following times:
Shares