The power of baptism 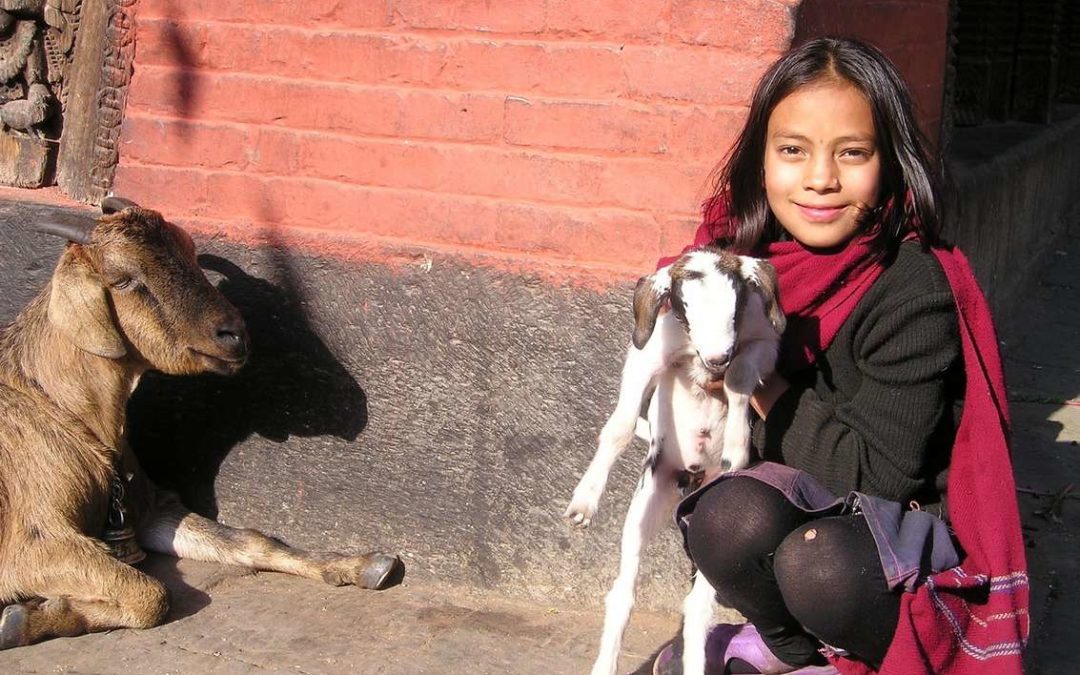 Sashi* is a bright 16-year-old girl from Nepal. She became a follower of Jesus early in her life. Not long after, she began telling everyone about this Man Jesus whom she loved so much. She went out every evening and simply told stories of the Lord Jesus that had been told to her by others.

Her friends and neighbours were wonderfully open to what she had to say! She spent many hours discipling them in the ways of Jesus. After some time, she extended her audience to include the people of the village farther away.

In these villages, she told stories she had heard about what Jesus had done, along with other lessons from the Bible. The people listened with great attention! Sashi went back to teach them day after day.

DECISION TIME
In time, Sashi felt the people had heard enough to understand the basic truths of Jesus. She asked them the question she felt they were ready to answer. “Do you believe that Jesus is who He says He is? And do you want to follow Him?”

To her great joy, thirty-two of these adults said yes to both questions! But it was the next question that would actually test the new believers’ level of belief.

“If you believe in Jesus and want to follow Him, then you should really be baptised! Are you willing to do that?”

THE POWER OF BAPTISM
This was an even more important question to ask. Baptism is a very serious choice. Interestingly, often non-believers even sense there is a special kind of power in following Jesus’ example and being baptised.

To her joy, twenty people eagerly agreed to participate in this ceremony. Her first action was to contact the trainer who had first discipled her. Surely the man who had been ministering longest, and was known as a spiritual leader, would be the one who would baptise these new disciples.

The Lord began to speak to this leader, who was not only a godly man but a humble one too. He realised that God was doing something remarkable in this village. He said to Sashi that the Lord was telling him that she should baptise them and that he would teach her so she could prepare the believers for their baptism.

CHURCH LEADERS
Other church leaders learned of this plan and discussed this among themselves. “It just should not be done!” some said. But the church planter and Sashi persevered.

When the day came, there were thirty-two people prepared to be baptised. Truly there was rejoicing in heaven!

When we search the scriptures, we often find that our traditions don’t necessarily match the Bible. This hinders multiplication. As movements are multiplying around the world, God is using ordinary believers to do the work of the ministry. God continues to use the foolish things of this world to confound the wise.